What to do and see in Early, United States: The Best Places and Tips

Early is a city located in Brown County in west-central Texas, in the United States. The population was 2,762 at the 2010 census. It is named for Walter U. Early, who donated land for the schools. It is home to the Early Independent School District and the Heartland Mall.
Restaurants in Early 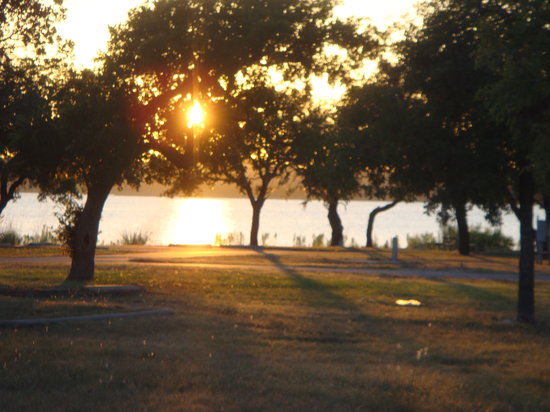 Great stargazing and nice cabins to stay in.

We love all the state parks that we have been to in Texas, but living close to one of the great ones is awesome. Hiking, fishing, camping. All new fishing pier and boat ramp. We enjoy the first day hike and have participated in four of the 6 (one canceled due to weather!). 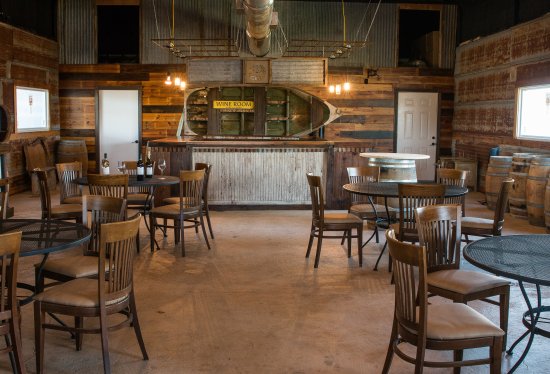 This place is great and the wine is great too. My favorites are the Estrella Blanca and the SOT Blush - hubby loves the Republic Red and the Texian Red. Brian and Moira are great to visit with and Moira gives the best info in...MoreThanks so much, we are having so much fun sharing our passion for wine! 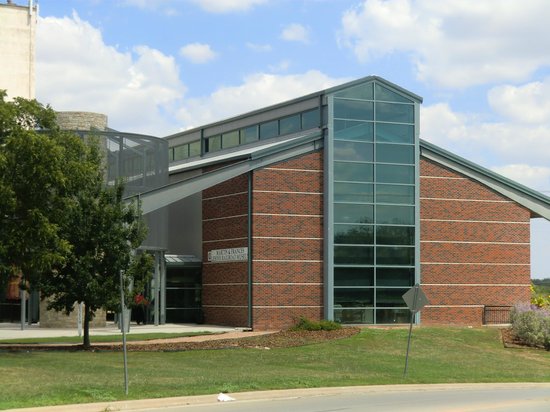 It is a great historical look at railroading here in Brownwood and Central Texas. It has a huge collection of railroad collectibles, working miniature railroads and railroad memorabilia along with a miniature train ride for children and even parents. Not to be missed. 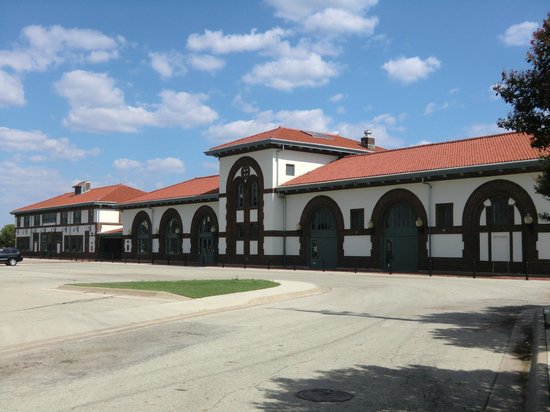 There is extremely little to see in Brownwood, so if you do find yourselves there, you should go and see the Santa Fe Railroad Depot or you will find yourself going stir-crazy. 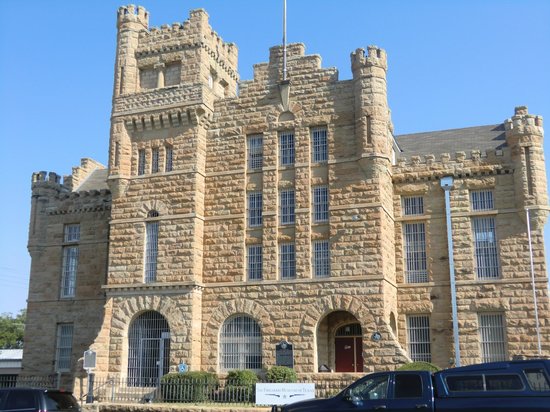 Small county historical museums are hit and miss as far as quality of exhibits goes, but this one was a hit with everyone. It was full of local information - more than I ever expected for Brownwood. The old jail is also worth visiting (across the street). My 8 year old daughter loved it! 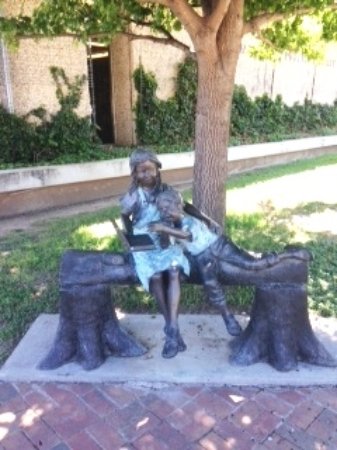 We were in town doing some family research and visiting relatives' grave sites. Stopped in here and found some helpful information on one branch of the family. Staff was very knowledgeable and helpful. They will make copies of information for you at a very reasonable price. If you have ties to Brown County you should visit. 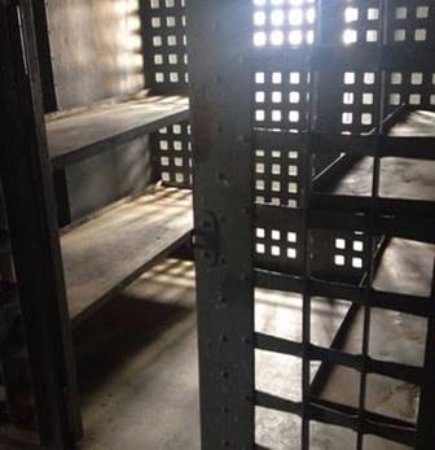 My family has successfully broken out of jail and the museum! Different, exciting, challenging. It's like a life -sized puzzle in an awesome setting. You are given hints along the way to get you out in one hour. The clock is ticking. I challenge you to try this. Your family or group of friends will put their heads together, and feel a sense of accomplishment while having fun breaking out. Seeing the settings and enjoying the cupcakes was just the start!