Early is a city located in Brown County in west-central Texas, in the United States. The population was 2,762 at the 2010 census. It is named for Walter U. Early, who donated land for the schools. It is home to the Early Independent School District and the Heartland Mall.
Things to do in Early 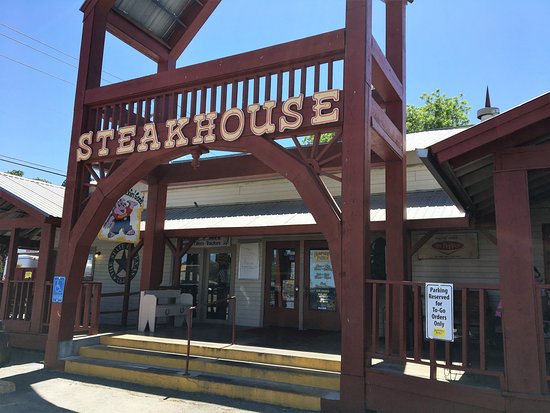 OMG must try the ribs. The most outstanding ribs I have had. I was in the area a couple of months back. I had the ribs. I went back this visit to check for y'all if it was just a fluck... nope! OUTSTANDING. I have lived in Georgia and Mississippi both known for their pork. I would put these ribs up against those anytime. 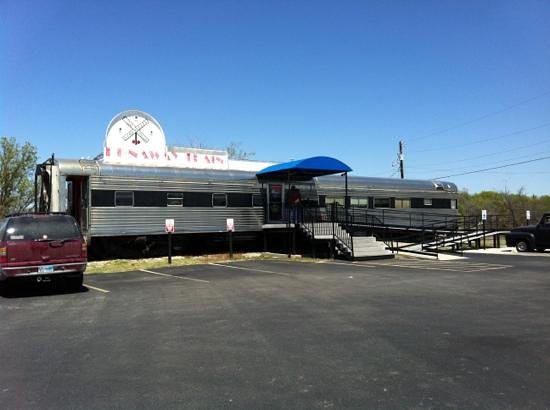 First, if you are not from Brownwood, this restaurant is hard to find. Here are directions: 1) go south on 377 towards Brady. 2) turn left on Crockett Dr. which goes by the hospital; 3) before you get to the hospital, turn left on S.F....MoreThank you for the great review and for leaving such detailed directions! 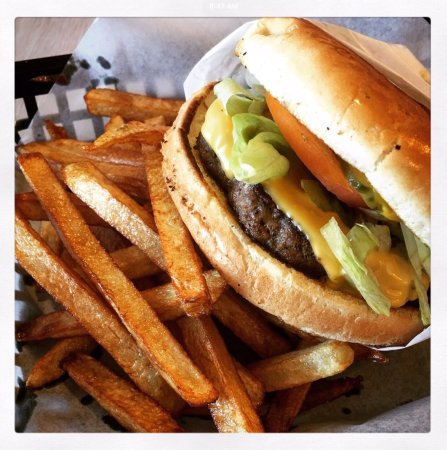 Need a quick lunch they have drive-thru but stop in and enjoy a nice lunch. Prices are great, food is fresh, and the sopillas are my favorite. Fried fish on Friday is available. They close early afternoon. A hidden treasure. About a block off intersection of Main (Highway 377 and Austin Avenue). Family owned business. 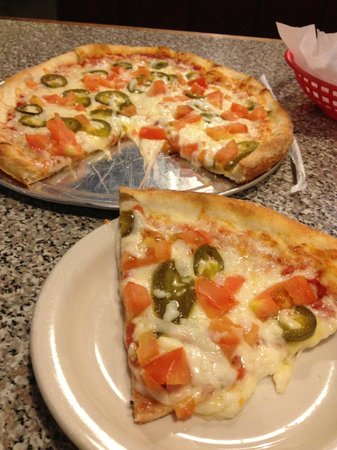 Had party of 30+ people. Were given a preset menu. Where 10$ was added to each entree - more than on menu which included salad tea dessert. We brought birthday cake. We didn't need dessert. Was told by waitress we had 2 choices of dressing House or Ranch. When your charging 17.99$ for a meal and I'm the customer. Number one don't be rude when you answers questions number 2 let me make my own choice of dressing not just 2 this group won't be back 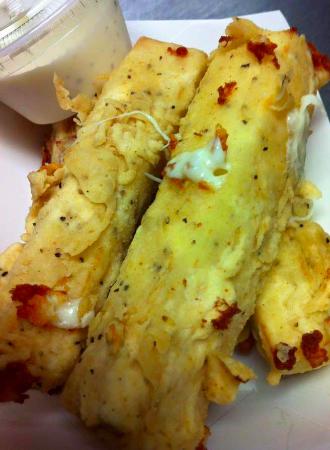 We've eaten here several times when we come to town and the food is always amazing, the portions are good and the service is always friendly. I've read several people complain about the"vibe" or the "ambiance" or that it's a little run down, to me that is the best part, the spend their efforts on putting out good food. The place is always clean and the food is delicious, so who cares if the floors are concrete or there are plastic table clothes as long as they are clean. This isn't a 4 star $50 a meal place, it's just a normal small town great burger joint. If you want good food then this is the place for you!! 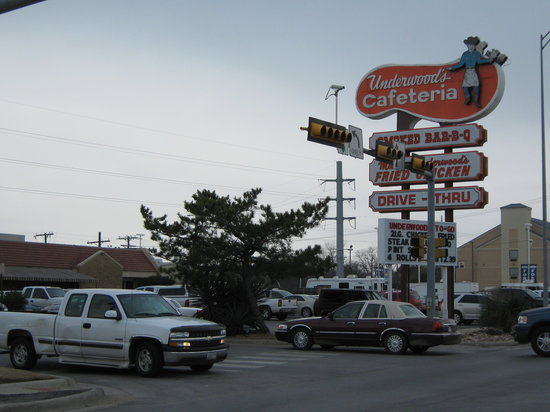 Had the bbq steak with beans and potato salad. Food was greasy and everything was cold. Felt really full when we left after not eating much at all. Few hours later still have a very full feeling and both are sick at our stomach. Not sure if we had something that might be bad or if it is just full of preservatives. Either way it will be a longgggg time before we ever go back there to eat!!!
We have been going to Underwood’s for many years!! Even back as far as locations in Lubbock and Waco. Definitely not same quality as in the past. 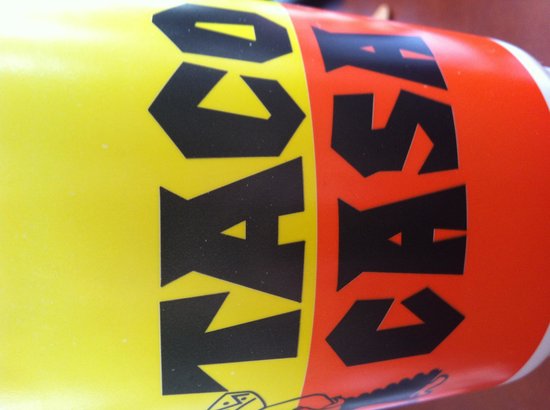 As always, the food is good and the quality consistent.
This restaurant is clean and the staff is friendly.
We love the tacos, chiladas, nachos, etc. The food is fresh and tastes great.
I recommend them highly if you are looking for a reliable and good restaurant. Closed Sunday & Monday. Lunch Served Tuesday - Saturday (11am to 3pm) Handmade fresh soups and bisques. Creative big city sandwiches, prepared to order, on toasted focaccia panini bread. Small intimate dining for 18 with a "Green Facade" open air patio/waiting area next door. It&apos;s "quirky" and very Sandford and Son! Recognized in 1999, by Texas Monthly Magazine, as one of the Top 20 Small Town Texas Restaurants. A Deep in the Heart of Texas Fair Trade Retailer. Serving Republic of Tea since 1996. Serving Peace Coffee and Duncan Coffee for over ten years. Legendary Club Sandwiches: The Rae Bourbon, The Coach Paul Tyson, The Neva Paris, The Pat Tillman, The Morris Kight and The Spurlock.

We had seen Steves' Market and Deli mentioned as one of the "hidden gems" in the March Texas Monthly, so while camping at Brownwood State Park, we decided to drive into the city to have lunch at Steves.' We were warmly greeted as we enjoyed looking at all the interesting decor. We had no idea how huge and how wonderful our sandwiches would be. As my husband took his first bite of his Spurlock Club sandwich, he remarked that this was the best sandwich he had ever had. The tasty Chicken Salad sandwich was so packed full that it was almost hard to pick up! We also had some amazing Chicken Tortilla Soup. When you are nearby, make sure you have the wonderful experience of visiting Steves' for lunch - home of the best sandwiches you will ever have!

This is absolutely the "go to" place for burgers for my wife and me! Big, thick, and grilled fresh right in front of you! You will not find better burgers and fries anywhere within 50 miles of here! 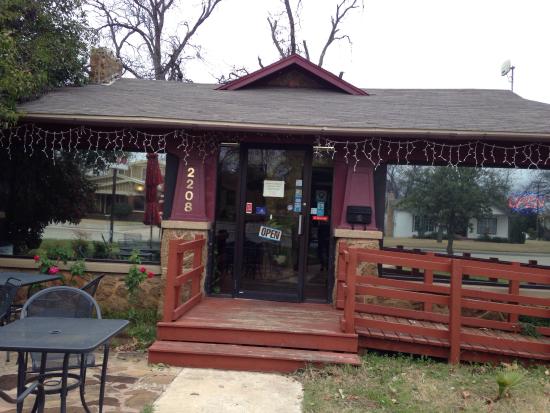 Stopped here on a business trip with co-workers. I was not disappointed! I had a great chicken wrap. My friends had grilled cheese with tomato bisque. Everything was yummy. We actually didn't try the coffee. The people working there were so nice and took care of us. Some other patrons there gave up their larger table for us so we could sit together. Altogether a great experience!!