Top Things to do in Bosa

What to do and see in Bosa, Italy: The Best Places and Tips

Bosa is a town and comune in the province of Oristano (until May 2005 it was in the province of Nuoro), part of the Sardinia region of Italy. Bosa is situated about two-thirds of the way up the west coast of Sardinia, on a small hill, about 3 kilometres (2 miles) inland on the north bank of the Temo River. The town has maintained a population of around 8,000 people for a significant amount of time, but has an urban character that has differentiated it from other locations in Sardinia. Agriculture and fishing play an important part in the city economy, thanks to the river valley near the coast surrounded by hills and highland plateaus.
Restaurants in Bosa 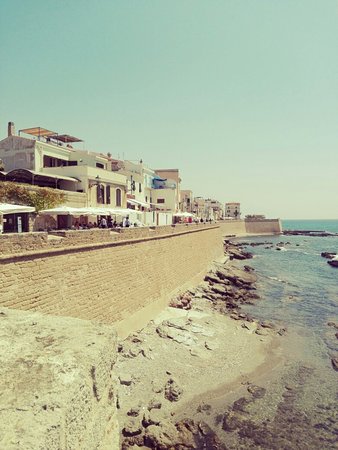 Colorful from outside, within the city not as expected - this was impression. We were located in Alghero and searched something to visit nearby. In some articles Bosa is mentioned as one of the most beautiful cities in Italy - I cant say why. We drove down the very nice road directly at the cost, which was wonderful and very relaxing. Arriving at Bosa gives you an colorful impression of the city from far away. Inside Bosa it was nice, but not that nice and beautiful, which we expected from the reviews and all the articles about Bosa. We have seen as many italian cities which had the same look before, so we were a little bit disappointed. The "special" thing was missing there...

Well worth the short uphill walk (we were a family of 5) but I would say it might be trickier with a pushchair owing to the cobbles and steps. Thankfully our 2 year old walks everywhere so not an issue. It was beautiful and well worth it just for the view- I felt the Castle could have made more of the services they offer especially in the busy summer months- very small souvenir table and no cafe or restaurant. I think they could make more out of their location if they thought about It!! Was 11 euros for us as only charge for children over 6 years. Highly recommended 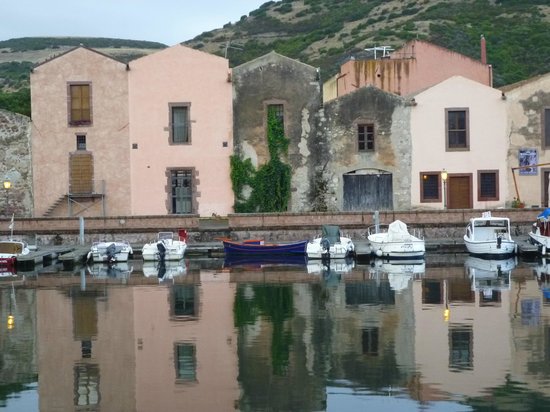 This museum helps visitors understand the toughness of the tannery industry which was a driving economic force in Bosa for hundreds of years. It's well worth a visit to imagine what life was like in the town until the tanneries were closed and the river cleaned up. 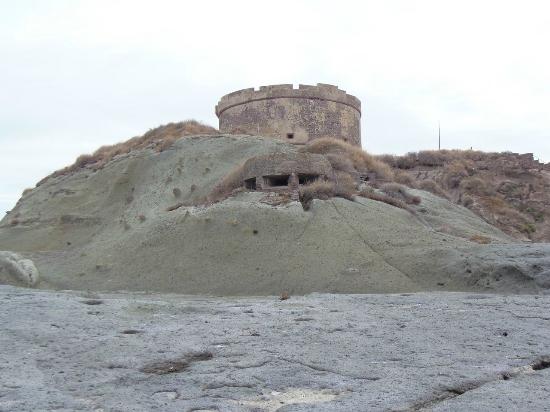 We visited in June, which seems to be very early in the season as the beach was very quiet, despite temperature up at 30C, and a lot of the local facilities appeared to be closed.
Wide beach, good sand, some facilities, but you need to bring all your own gear for spending time on the beach exposed to hot, bright sun (no shade). 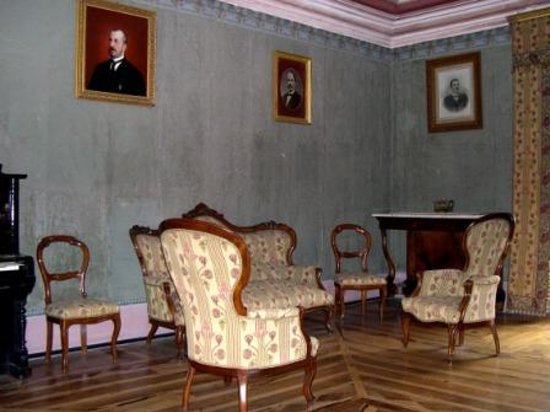 This is a wonderful 17the centurey house with rooms decorated with murals and frescos on walls and ceilings. Also lots of interesting furniture and paintings of people. Plus you also get to see the artwork of two more contemporary local artists. 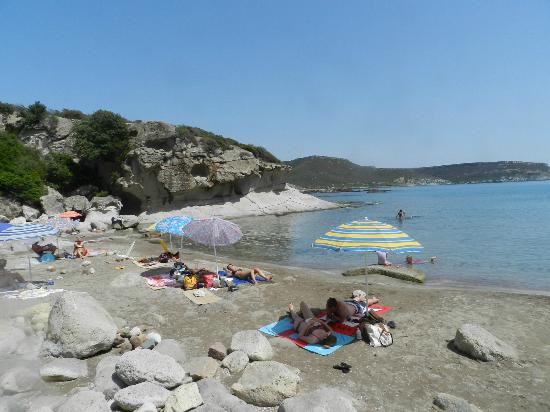 It's May, it's out of season, warm but really windy. We just wanted something to do, to take a quick look at the sea and coastline. We pulled into the turning for S'Abba Druche and drove down the stoney track to the entrance.We then realised you had to pay €6.00 for the privilege! In order to turn round we had to drive past the pay kiosk. The female attendant went completely ballistic and started shouting at us presuming that we were going to park without paying. It should have been us shouting at her.....€6.00? Do yourself a favour, drive north for 500 yards, park on the right on the free parking zones, nip over the wall, walk down to the Beaches and rocks and look at exactly the same bit of coast for nothing and without the abuse! 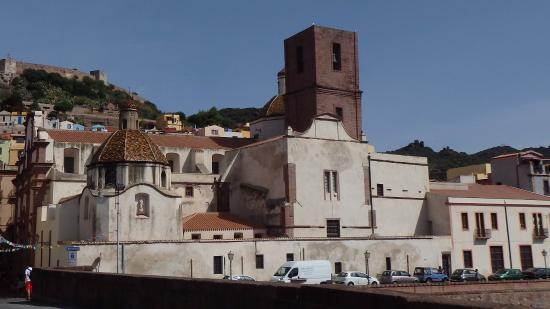 This Cathedral is one of the most stunning and beautifully detailed churches I saw during my holiday week in northwest of Sardinia. It is open for public in the mornings and in the evenings.
About the church: The origin of the Cathedral lies in the 12th century, but the building has been substantially altered many times, particularly during the 15th century. The present building is the product of restorations carried out from 1803 on-wards by the local architect Salvatore Are. The Cathedral was re-consecrated in 1809. The decorations and furnishings were completed during the rest of the 19th century.
The facade suffers from the narrow open space in front of the church. It has a large cornice and strong vertical pilasters of red vulcanite. Externally the building is characterized by two cupolas covered in tiles of colored majolica, and by the squat bell tower in red sandstone, uncompleted, carved with the date 1683. The same stone also characterizes other parts of the building, including the Rococo decorations of the facade with its distinctive lesene (applied stone strips or false pilasters).
The interior is a single nave with side chapels (three on the right side and four on the left. It has a barrel vault with lunettes, which allows to receive light from the large windows aligned with the chapels. The raised presbytery is dominated by a high and magnificent dome of octagonal shape.
Between years 1877 and 1878 church was decorated inside with paintings in tempera of Parma Emilio Scherer depicting Dante's Paradiso. Behind the eighteenth-century marble altar, decorated with sculptures, carvings and paintings is the apse of considerable depth with wooden choir. The soffit and the basin are also enriched by paintings of Scherer, as well as the side walls of the presbytery.
The chapel is presented as a separate building, with side altars and slightly raised presbytery and cupola. Between this and the main body of the church have several rooms including the hall of the Chapter and the sacristy.
All in all Bosa is a wonderful town to make a day trip from Alghero or even a longer distance.

A church with a difference in a tranquil position, due to it's stripped, simplistic finish. I adored the unpretentiousness of it. We were lucky to have the guide in situ, seeing and learning ample interesting facts made the visit extra special. 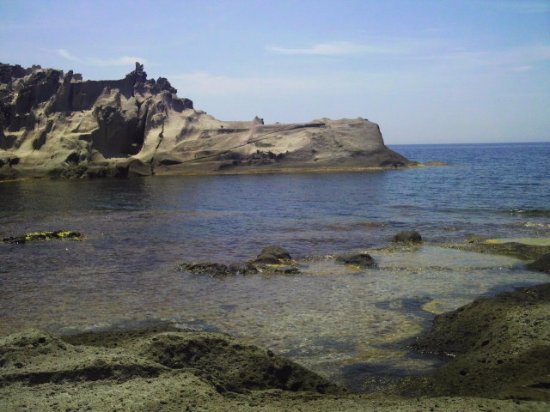