Top Things to do in Province of Venice

Top 9 Things to do in Province of Venice, Italy 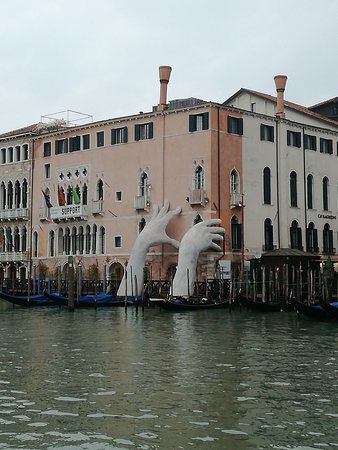 Venice's main water thoroughfare, lined with great Renaissance palaces, is a colorful and busy spectacle of gondolas and vaporetti.

Take the slow vaporetto so you have time to look at both sides and study the palaces imagining living here in past centuries. Colorful facades, boatmen and moorings, all the business of the city passing by. Saw a “hearse” boat among many others. 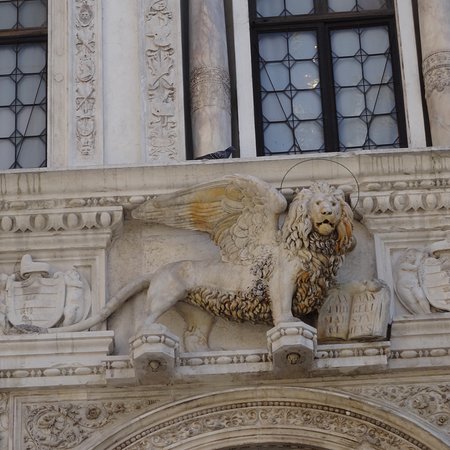 A masterpiece of Gothic architecture, the building and its sculptural decoration date from various periods. The interior, with works by artists such as Titian, Veronese, Tintoretto, A.Vittoria and Tiepolo, includes vast council chambers, superbly decorated residential apartments, and austere prison cells. Along the facades of the Palace run loggias that overlook St. Mark’s Square and the lagoon. The combined entrance ticket to the St. Mark’s Square Museums grants access to the Doge’s Palace, Museo Correr, Museo Archeologico Nazionale and Monumental Rooms of Biblioteca Marciana.

With a Venice museum pass this attraction is amongst 4 museums included in the price and although you may have a short wait, it facilitates entry.
The museum is always busy but because it is so vast it is not overly oppressive.
The artwork and decor is stupendous, there is ample information in multiple languages and the atmosphere very relaxed, with many museums the security personnel can be on your back too much.
You get to cross The Bridge of Sighs from the inside and the prison is intriguing.
It was our favourite must see or do attraction in the city.
How the other half lived in the Middle Ages. 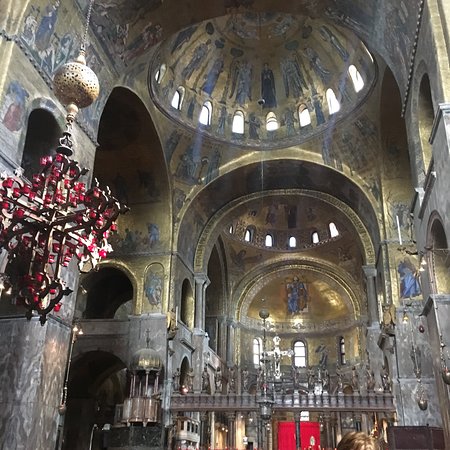 Blending the architectural styles of East and West, Venice's magnificent basilica was consecrated in 832 AD as an ecclesiastical building to house the remains of St. Mark.

Well worth getting in line as it moves fairly quickly. Some pushy Russians but that's nothing new! No bags allowed so you have to leave those at a separate entrance. What a ceiling, what detail, amazing, inspiring, unforgettable. Again another site that needs to be experienced in solitude. 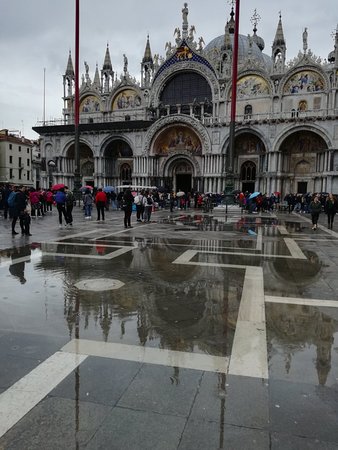 It is said that Napoleon called San Marco "the drawing room of Europe." And it is a breathtakingly beautiful place. But the square has long been a lure for massive numbers of pigeons, drawn by the massive numbers of tourists who readily feed them. While the tourists happily post for photos amid the flock, there are concerns that the birds' presence--and what they leave behind--will damage the centuries old architecture and art work.

Just wander through, stopping to gaze at the people and the architecture. Exteriors of Doge’s Palace, Basilica, good views of statuary of upper levels, bell towers and clocks. Later in the day the restaurants have competing orchestras. Quiet in the mornings. Later long lines waiting to get in to attractions. Everybody seems to pass through the square carrying all sorts of things. You can roam through the streets behind the square toward Rialto Bridge or other directions but it is very hard to get lost. 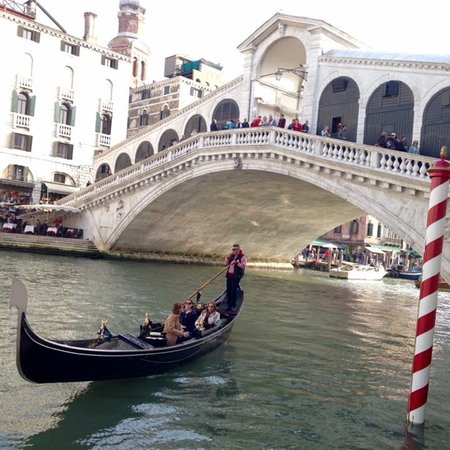 Considered the true heart of Venice, this landmark bridge, characterized by its 24-foot arch, is built on approximately 12,000 wooden pilings that still support the bridge more than 400 years after it was built.

Be prepared to tear your hair out with the crowds, especially the guided tours and people who walk while trying to film everything. It’s far too crowded, but there are some nice shops on the bridge. The view on one side is nice, but the view that overlooks the bus stops isn’t very nice. It’s also selfie stick hell, much like a lot of Venice. 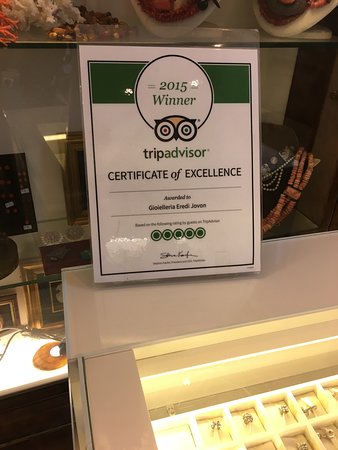 Was in Venice in Sept but my Wife would not let me treat her. Went on line back in England and made contact with Marco.
Had a bespoke 30mm blue cameo made with a rope surround. Had matching earrings made at the same time. Marco kept me informed throughout the waiting time .
Received the pendant and earrings and the workmanship is excellent. I know on Christmas day my Wife is going to love them as she has always wanted a blue cameo.
Thank you Marco and your family. 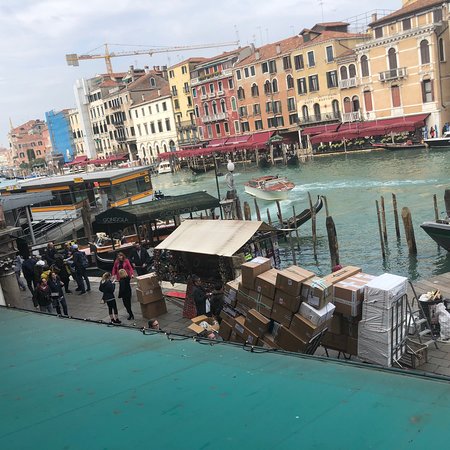 Accessible Opera, as though it was in your sitting room, but its a palace in Venice. Stunningly personal. Fun fun fun with 3 light and easy Operas to choose, 7 nights a week. It will make so many people's trip to Venice even more memorable.

went to see barber of Seville,totally blown away by it small cast,moved around rooms,very very entertaining,even though it was in Italian it was easy to follow and was really well done, funny and serious all in one,my wife who has never seen a opera found it fascinating and wants to see more if you are in venice and a show is on have a treat and go and see it .highly recommend. The Scuola Grande di San Rocco is a lay confraternity founded in 1478. The popularity of the cult of St. Roch, whose remains had been in the possession of the brotherhood since 1485, contributed to the latter’s rapid expansion to the extent of it becoming the richest Scuola of the city. At that point it was decided to build a new monumental headquarters and engage Tintoretto to decorate it with his most celebrated pictorial cycle, illustrating episodes from the New and Old Testaments. It is the only one of the historic Scuole Grandi to have survived the fall of the republic. It is a unique site, where over 60 paintings are preserved in their original setting in a building that has hardly undergone any alteration since its construction. The confraternity is still active today, carrying out its traditional charitable duties as well as looking after its extraordinary artistic patrimony.

Beautiful building though small, filled with beautiful artworks (in particular Tintoretto) with amazing ceilings and a gorgeous staircase. Is it essential? NO. If you have been to Venice before and haven't see it, then yes!