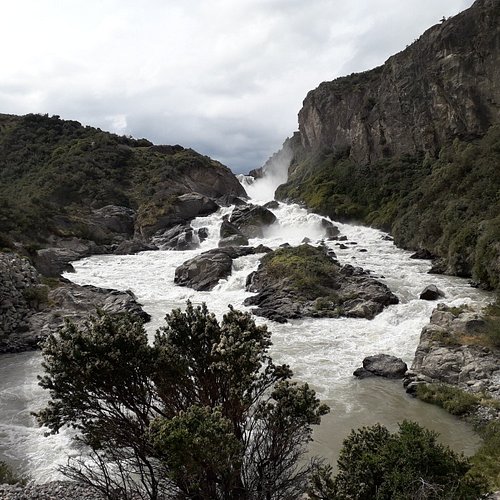 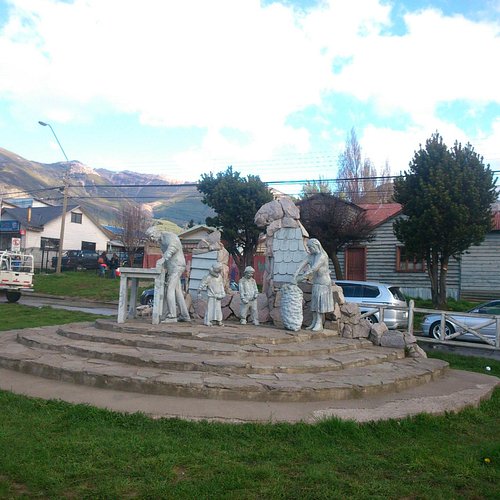 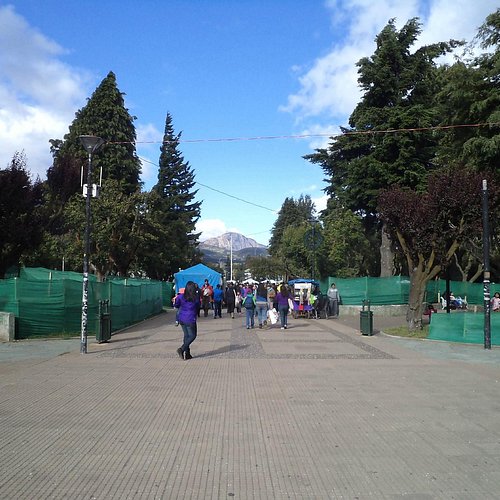 If you want souvenirs, this is your spot. Also if there are any special events in town this is where they will be. Lots of wonderful locally made souvenirs and other products. Bring cash. Most booths do not accept credit. 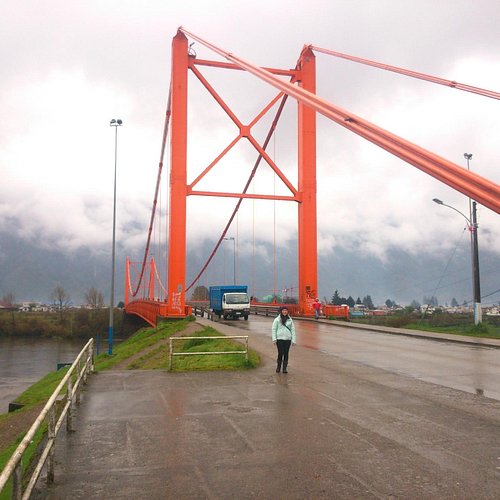 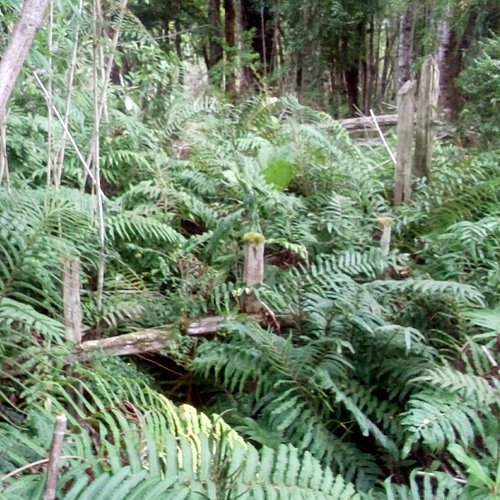