Top Things to do in Pilsen Region

Plzeň Region (Czech: Plzeňský kraj; German: Pilsner Region) is an administrative unit (kraj) in the western part of Bohemia in the Czech Republic. It is named after its capital Plzeň (English, German: Pilsen). In terms of area, Plzeň region is 7,561 km², the third largest region in the Czech Republic. However, the population of 572,459 inhabitants (as of 31 December 2012) it is the ninth most populous region. After the South Bohemian Region it is the second least densely populated region. The region can be roughly divided into two parts: a highly industrialized north-eastern part with a strong engineering tradition around Pilsen (Czech: Plzeň) and a more hilly and rural south-western part with smaller-sized manufacturing companies processing natural resources.
Restaurants in Pilsen Region 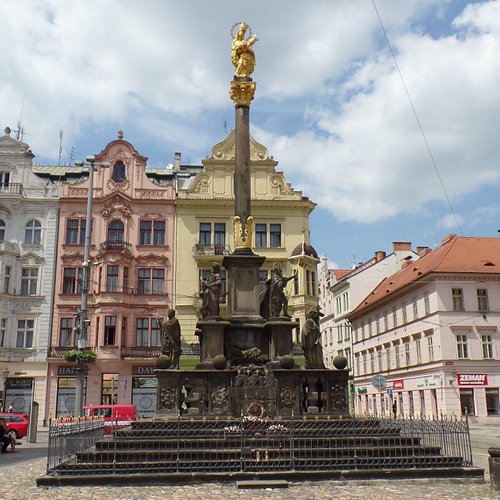 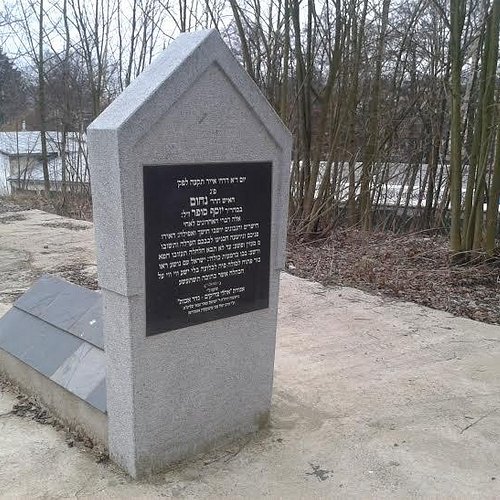 Unique late-medieval Jewish cemetery with the famous place of pilgrimage, the renewed tomb of miraculous Rabbi Nachum Sofer. We celebrate the 200th anniversary of his birth this year. 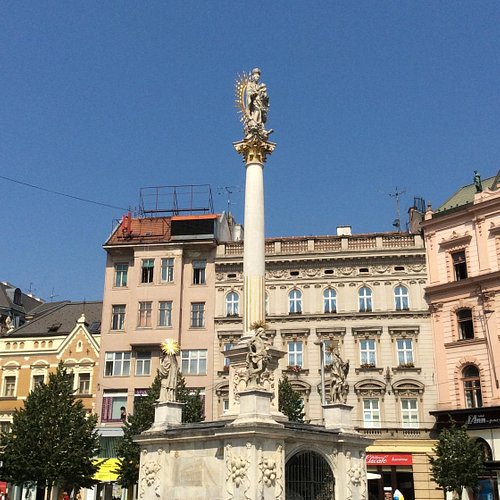