Top Things to do in Masuda

Top 10 Things to do in Masuda, Chugoku 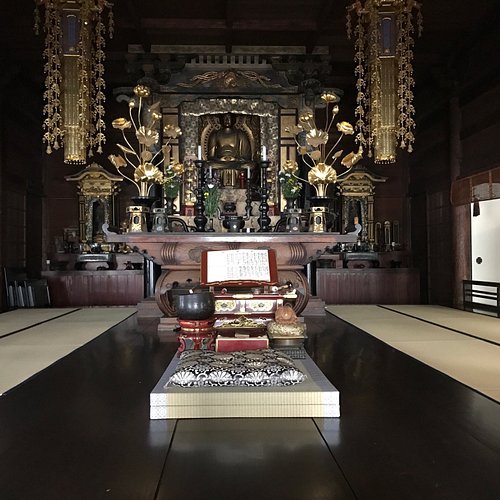 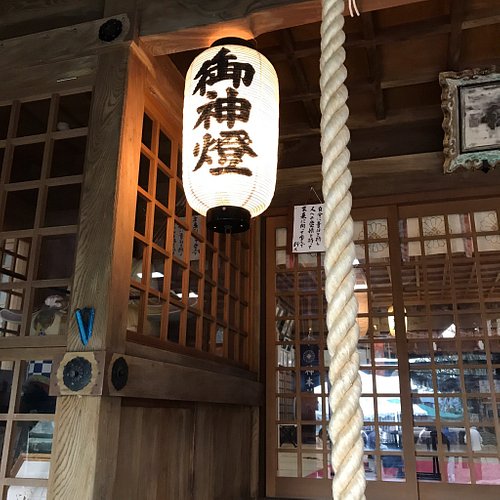 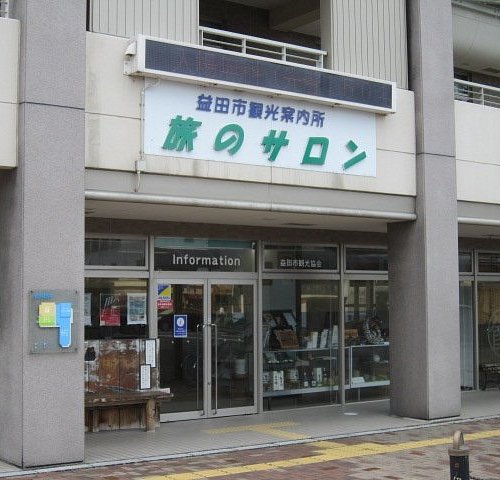 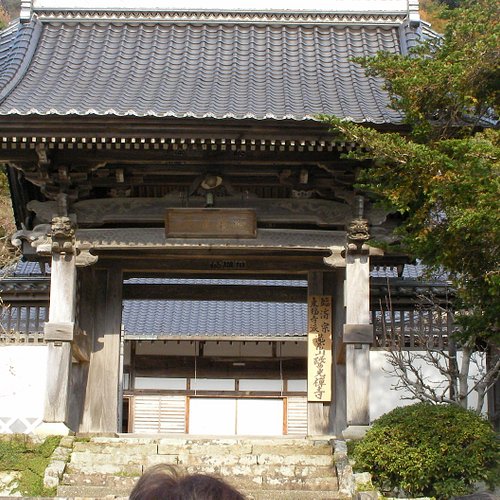 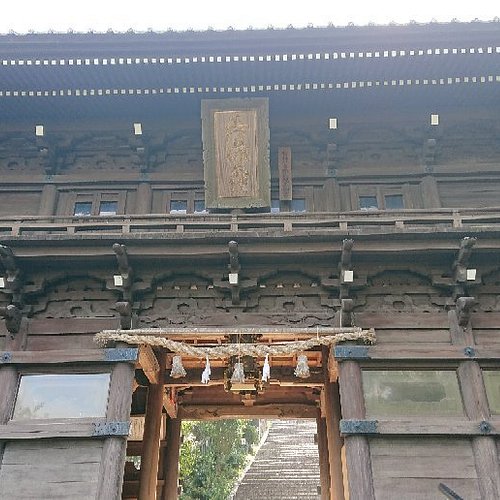 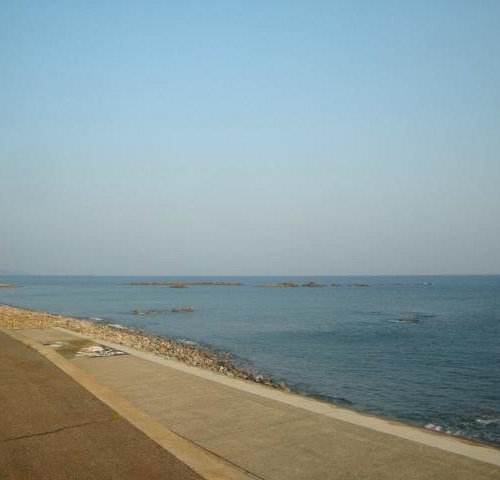