Top Things to do in Bari

Top 10 Things to do in Bari, Italy

Bari ([ˈbaːri]  listen (help·info)) (Bari dialect: Bare; Latin: Barium; Ancient Greek: Βάριον, Bárion) is the capital city of the Metropolitan City of Bari and of the Apulia region, on the Adriatic Sea, in Italy. It is the second most important economic centre of mainland Southern Italy after Naples, a port and university city, as well as the city of Saint Nicholas. The city itself has a population of 326,799, as of 2015, over 116 square kilometres (45 sq mi), while the urban area has 700,000 inhabitants. The metropolitan area has 1.3 million inhabitants.
Restaurants in Bari 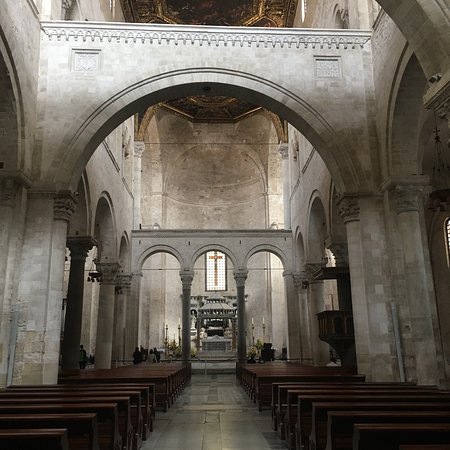 I liked his statue, but my beard is way cooler than his. The rest of the Basilica was very interesting especially the lower part which seems to be Orthodox. The structural features of the columns hold an interesting history, I am sure. 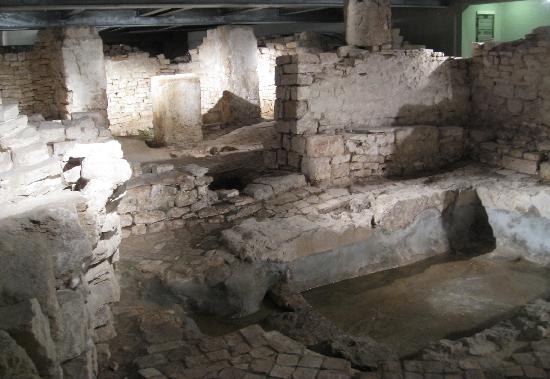 Right beneath the main church, this treasure reveals hundreds of years of history, from the time it was part of a Roman empire road, to its becoming an ancient Latin, then Byzantine, then Medieval, Church, before the more modern Church was built over it. What impressed me most was the painstaking, scholarly archeological research done, and the presentation of its discoveries in an excellent lay-out.

Spent the best part of a day exploring the old city. It has such charming narrow cobbled streets with many dead ends and what look lie dead ends, that then take you to some other interesting narrow lane. We meandered aimlessly visiting local bars and shops. We were also there in the dark, and at no point did we feel unwelcome or threatened in any way. There are countless churches and small picturesque tableaux that are worth photographing. 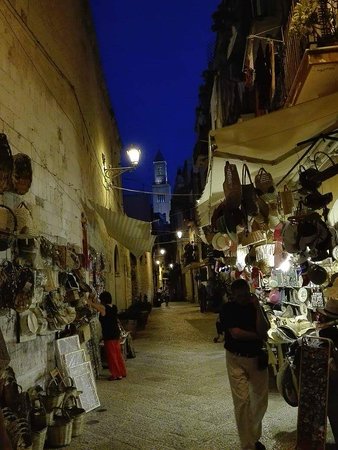 During our visit to this old church we could see the procession of San Nicola. Apparently Saint Nicholas starts from the church and goes around all the Christmas trees in the center of the city to light the Christmas lights. The streets were full with people, very nice atmosphere. The church itself is very beautiful, a combination between orthodox and catholic stile. Worth seeing. 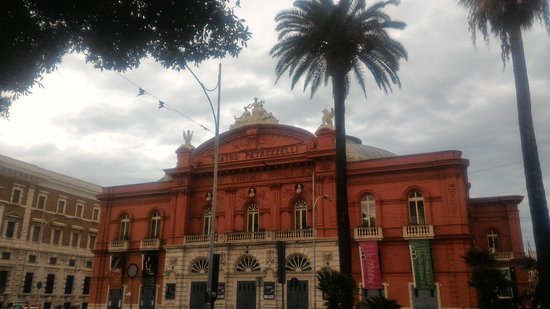 This Beautiful Theatre Building is one of the best sights of Bari city.With its very nice colourful outside appearance,it attracts the people.We have just seen and paid a short visit to this nice theatre only due to our very tight schedule.Otherwise,it would be very nice and interesting to watch an opera or theatre at this very nice building.Strongly recommended. 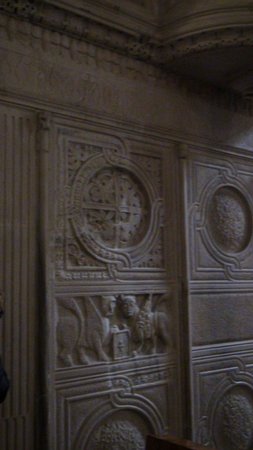 This is a beautiful Romanesque Cathedral situated between the castle and the sea front and close to the Basilica of St Nicholas. It took anout a 100 years to build and was consecrated in 1292. The Cathedral hold the relics of several saints including those of St Sabinus which are kept on the main altar. The Cathedral is built of cream coloured stone and has clean, simple lines. There have been three restorations during the last 80 years which have enhanced and emphasised the Romanesque style. Defimitely worth a visit. Admission is free. It wasn't too busy when we visited. 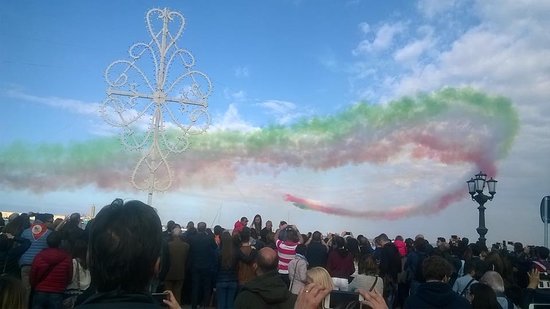 Lacking complex fruity counterbalances it has gravitas and is open to the Adriatic which it rightly portrays. The modular change as you walk the entire length does not acquire momentum apart from the initial impetus. Some buildings of the 1920-1940 are of character, symbolic, structural and otherwise. 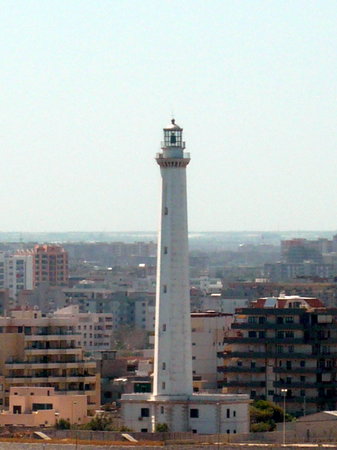 Bari nowadays is a busy, modern city, so the old town is more like a refuge from modernity. Narrow streets (mostly pedestrianized), very old churches, parts of a wall, an old fortress, but still a living part of town with residents, restaurants, bakeries, etc. One particularity is that many of the houses have their kitchen at street level, and some with a door opening directly to it. In there, old ladies sit on the kitchen table and prepare fresh, local speciality pasta, whch they sell to passers by. A tradition in Bari which is worth trying 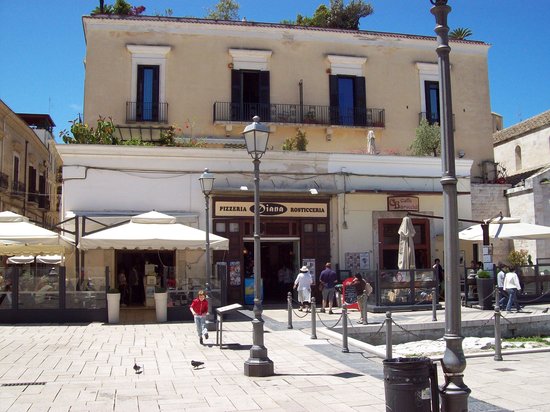 When approaching the old town from Corso Cavour, you'll come across Piazza del Ferrarese - nice square with some historic discoveries: old paved road from centuries ago (now fenced but clearly visible). Apart from that the sqaure is nothing extraordinary. The most famous and most popular square of the old town in Bari. Surrounded by many eateries and cafes - you can sit, have a meal or coffee and watch the world go by. nice place for a break when visiting Citta vecchia. Don't miss the column of justice!