Top Things to do in Aarschot

Aarschot (Dutch pronunciation: [ˈaːrsxɔt]) is a city and municipality in the province of Flemish Brabant, in Flanders, Belgium. The municipality comprises the city of Aarschot proper and the towns of Gelrode, Langdorp and Rillaar. On January 1, 2006, Aarschot had a total population of 27,864. The total area is 62.52 km² which gives a population density of 446 inhabitants per km².
Things to do in Aarschot 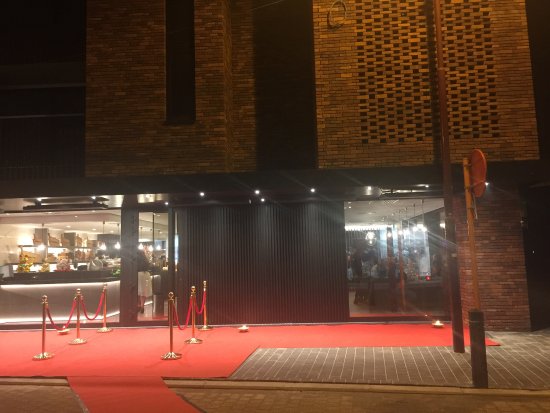 The previous location was really tiny, and accomodating both diners & people picking up take away had almost become impossible. The new location is nicely decorated, very tidy, staff very helpful. The food (2 sushi boats & 1 sashimi boat) was ok, but we were not all that impressed, freshness was ok, but not optimal (some sashimi dry on the edges i.e., cut too long beforehand or not conserved in ideal circumstances. Price / quality in general ok. maybe sushi in general is becoming a victim of it is popularity....

We received a warm welcoming in this restaurant who disposes of a warm atmosphere.
The menu is typical Italian and is very well described .
I made the choice for swordfish and my friend for lamb.
The presentation was exemplary , the taste delicious !
Up to me one of the best Italian restaurants I have been !
For sure , here I 'll come back on my next trip to Belgium, even if I have to make a large detour for it ! 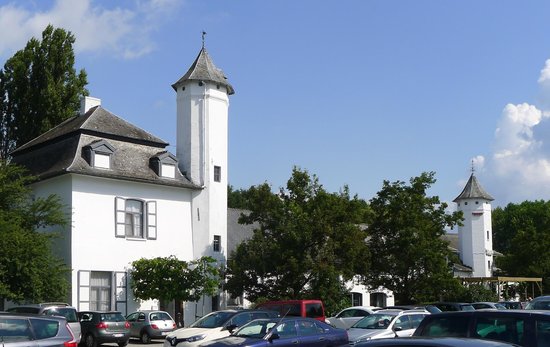 Good food with friendly staff. Menu has plenty of choice with all classics, but sometimes lacks a little creativity. But always a season special menu.
Interior is nice and cosy, but if the weather permits, go for the terras with a view on the huge garden. Really nice!
Perfect location for lazy Sunday lunch or dinner with the entire family or with a bunch of friends!
They have separate rooms for private parties (small and large) 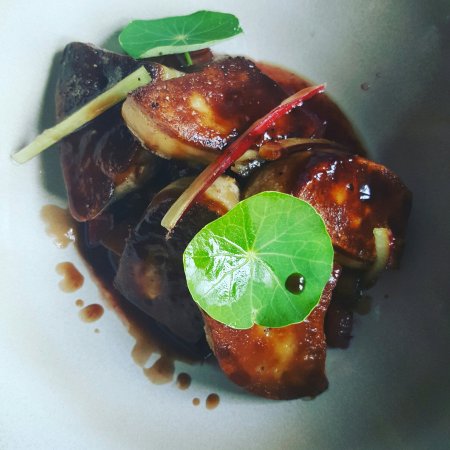 This hidden restaurant in the old Beguinhof of Aarschot is a real jewel. We went there twice and had everyime a very good experience. The host and hostess give you a warm welcome. The chef comes at the table to propose the menu. Our company enjoyed the food very much. Every dish was nicely presented. The tastes were ok. We enjoyed a magnificent cheese platter. The wines we selected were excellent and affordable. 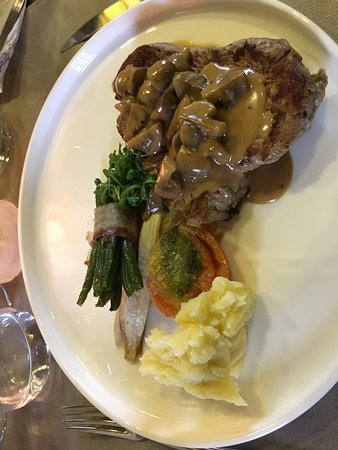 Nice location in an old watermill, also great service and original wines, but the food does not meet the expectations. A bit expensive for what you get on the plate. The schrimp croquettes were basic and the main dish, dry aged beef with himalyan salt, was not that speciial as expected. Side dishes not included in the price. 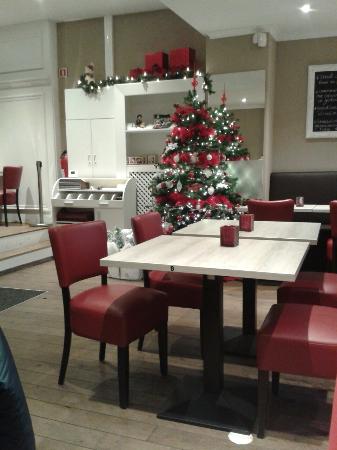 We were invited on a private breakfast party in T POSTHUYS and certainly liked it.
The service was perfect: friendly, continuous coffee and tea was served as it should be. The breakfast was served buffet style, maybe a bit simple, on the hot dishes only scrambled eggs, bacon and pancakes, but the "americain" on the cold side made up for that.
Almost forgot, we started with some bubles and juices and that's always nice to start the day. 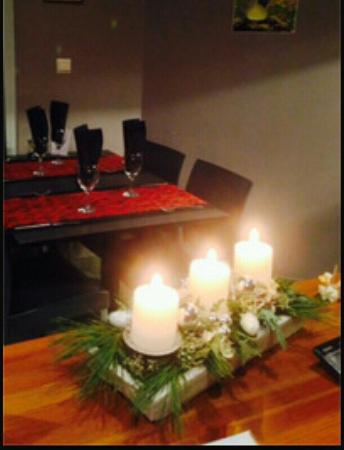 I love eating in La Pasta. Owner Marco is always friendly, always in for a talk. He prepares the dishes himself, in an open kitchen. The ingredients are fresh and basic, which makes the loveliest food. He loves cooking, and you taste that every time. He's a real Italian (from Sicily) so all the dishes are authentic. Every time I visit, I wonder why I waited so long to visit again!

Located in the heart of Aarschot, Bonaar guarantees cozy dining in an excellent and authentic setting.

We have visited the restaurant yesterday evening with friends. The interior creates a warm and gentle atmosphere, so an ideal restaurant for couples and friends. Service was excellent.
However I expected much more in terms of quality and creativity regarding the food, certainly given the fact that it was quite expensive.
24 euro for their chicken speciality was far below the expectations and not worth it.
While I was hugely dissapointed, the others were quite satisfied with their dish, mainly venison. Quality of the meat (deer) was apparently superb.
Will I visit Bonaar again? Very unlikely. 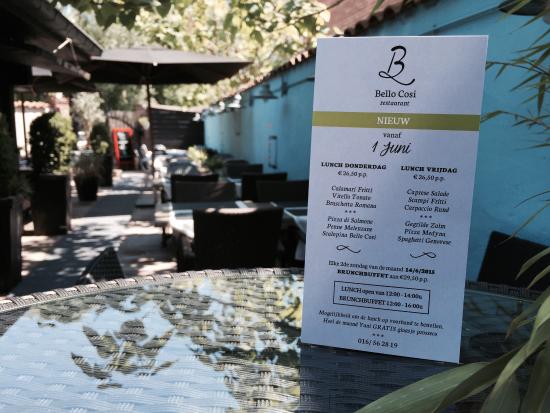 Having been to Bello Cosi a few times now, i can confirm this is good Italian restaurant, one of the best in the region. Maybe the restaurant is not the cheapest but the price/quality ratio is very good. The quality is consistent and their pizza's are among my son's favorites. The wine selection is interesting, especially when the Spanish(!) waiter/sommelier enthusiastically sells wines from the Barcelona region. A great place to eat and have a lovely time with the family. 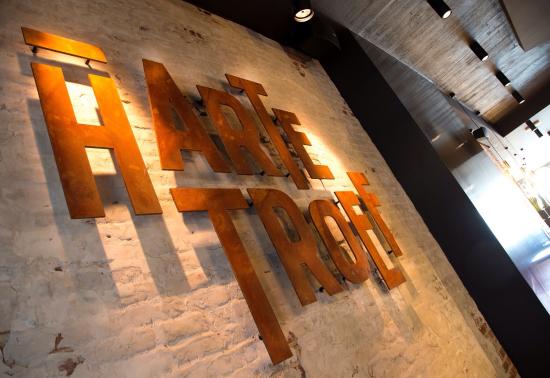 This seems to be the hot spot in the small town of Aarschot in Belgium. This was my second visit and I was not disappointed. The narrow façade hides a deep room that widens and finally opens out to an outdoor dining facility nicely set in the garden.
The atmosphere is lively and the young staff ensure the pace is quick.
My Flemish struggled with the menu but the staff were happy to translate. It's decent bistro food, sizeable portions if that's your thing and quality ingredients.
It would be my first choice when I am in town. Costs are very reasonable too.
Though the bistro at S'Hertgemolens is also worth a visit.