Top Things to do in Pushchino 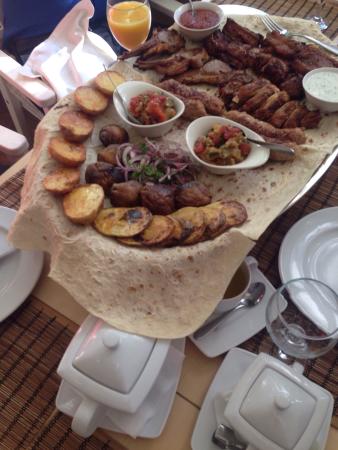 The restaurant has a cosy interior and we had some delicious armenian dishes. They also had an english menu. Toilets were very clean. Service was satisfactory. 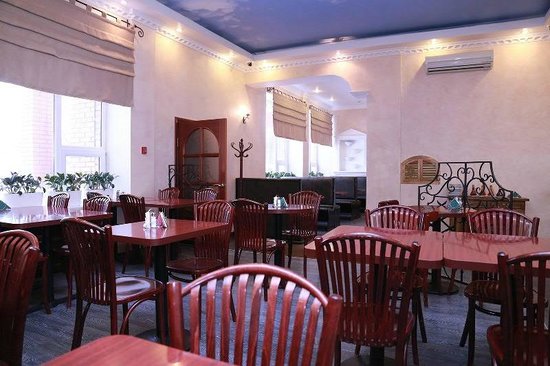 We had a lunch outside under a tentroof. We had pizza, chickensalad and creamy chicken soup. The soup was really delicious, but both the pizza and salad was also good and tasty. 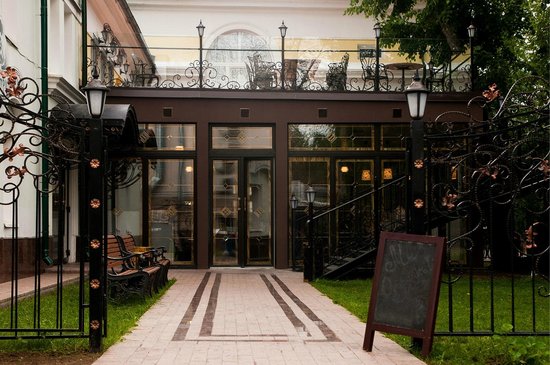 Cosy cafe in the park with a comfortable open Terrace. The food is delicious and tasteful. We offer classical dishes as well as outstanding creations of our chief.

When I was in Serpukhov, I visited this place. Very nice atmosphere, the upper Terrace is simply wonderful. Tasty and cheap lunch. A good place to come here as a family, or for romantic dinner. 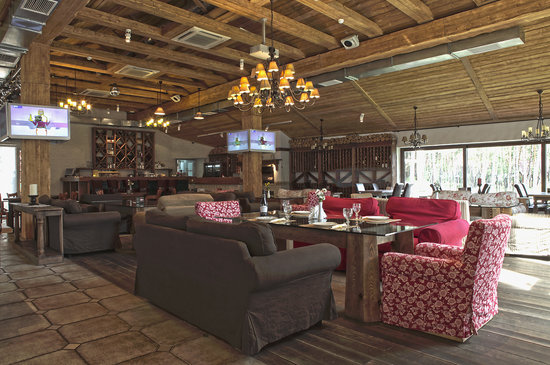 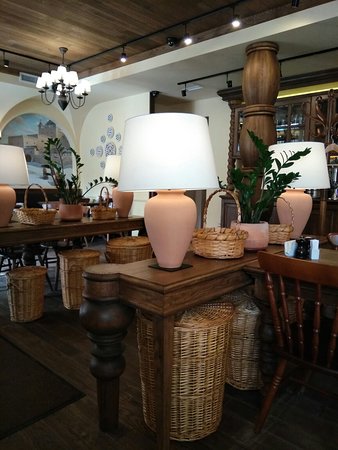 Inexpensive and charming. They specialize in blinchiki which are delicious. Just be careful if you come near closing. Much of the menu was already unavailable a half-hour before closing. 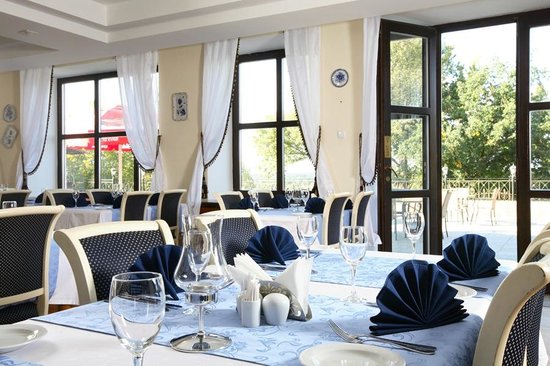 Bright interior and a fireplace built in a classic Russian porcelain style recreate the atmosphere of a country manor of the XIXth century. Windows and doors of the restaurant lead to a spacious Terrace overlooking Oka river. Working: 8.00 – 23.00 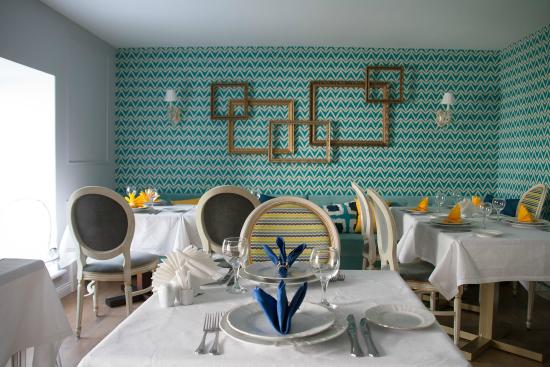 The little restaurant on the second floor of the building. Up here, you feel like visiting a good friend: in the corner of the stands guitar, gently PURLs turntable at the next table play backgammon, the warmth of the fireplace warms even in the rainy day. Periodically, livens up the atmosphere tweets parrot. for active companies have karaoke. 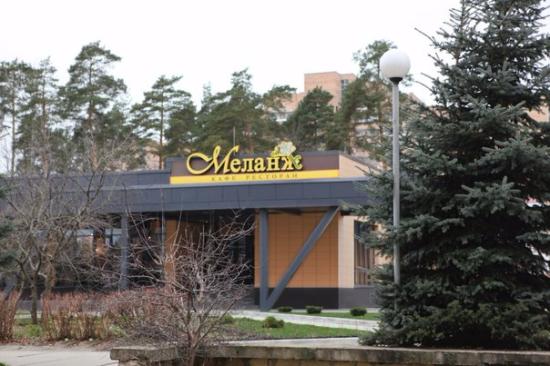 Restaurant is closed until 1st of May 2018.<br><br>«Mark and Lev» – is the first truly village restaurant. We use only the products grown within 150 kilometres for all our dishes. Our menu changes every few weeks, depending on which vegetables, berries and mushrooms are in season in the area. We use only natural and fresh local seasonal produce. We also have our own garden to grow pumpkin, beans, radish, greenery, beets, lettuce and many more. That’s what helps us make sure our dishes taste so real!

Probably too far to drive all the way from Moscow for the sake of a meal, but if you have any business around (like Polenov Estate Museum) or are simply driving by - by all means give it a try. Only fresh ingredients supplied by...MoreHello! Thank you for visiting "Mark and Lev" and taking the time to leave a review! See you again!