Top Restaurants in Province of Burgos

Top Things to do in Province of Burgos

The province of Burgos is a province of northern Spain, in the northeastern part of the autonomous community of Castile and León. It is bordered by the provinces of Palencia, Cantabria, Vizcaya, Álava, La Rioja, Soria, Segovia, and Valladolid. Its capital is the city of Burgos.
Things to do in Province of Burgos 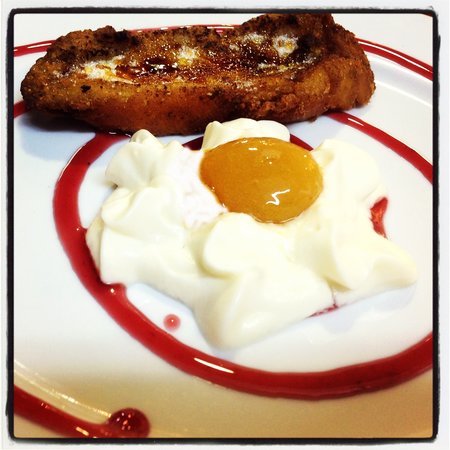 Thrilled to find a place where I could eat everything on the menu. Marisol handles the front of the house (make sure you put your name on the list as they don't take reservations), waits on you and busses the tables. Worth the wait. Do yourself a favor and don't leave once you are on the list. Tables may clear up sooner than expected and those waiting outside get in quicker. Delicious, innovative and creative vegetarian food. Kudos for offering a choice in the land where pork and shellfish rule. 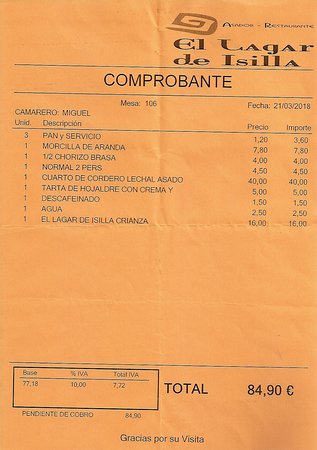 This is a really typical restaurant to taste authentic Castillian food. Very nice restaurant indeed, friendly atmosphere and typical decoration. The food is very tasty and the menu very complete. One should order cochino, which is the typical course in the country. The staff is very pleasant and effective. One feels cared for. No disappointment at all! The price could be a little bit lower, good quality-cost relationship though. 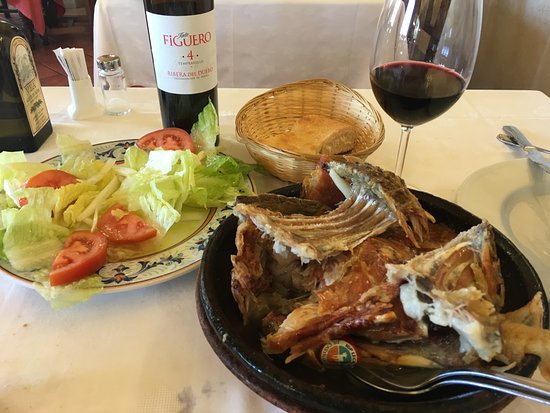 While wine tasting at Pago de Los Capellanes, our hostess recommended Asados Nazareno for lunch. We're so glad we followed her suggestion. Although we didn't have a reservation for the suckling lamb and, therefore, couldn't order it (February is the season for lamb in the area), we had an amazing lunch. It was more than we would normally pay for lunch (I think it came to about 80 Euros), but it was one of the best meals ever. We started with Iberico ham and white asparagus. Iberico ham is a specialty of the area. Not cheap, but sooooo flavorful. The white asparagus was cooked perfectly and had a nice sprinkling of sea salt. For the main, we had an amazingly tender beef in a wonderful sauce and a salad. Of course, we polished this all down with a Ribera del Duero wine. We devoured everything. 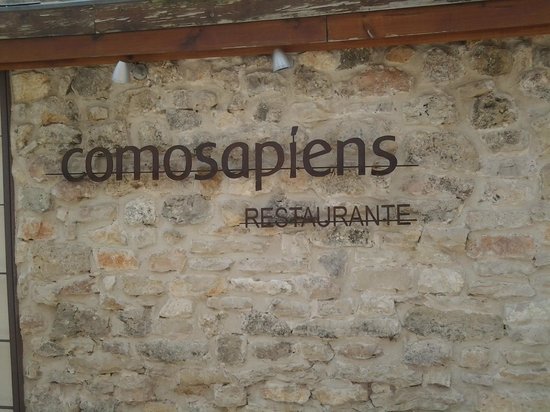 This is a fantastic restaurant with freshly prepared ingredients. The chef made special dishes for me (a vegan) and my husband (a vegetarian). Nothing seemed to be too much trouble for the owners. Inexpensive. Very pretty and stylish interior; a wonderful night for a tired pilgrim on the Camino. 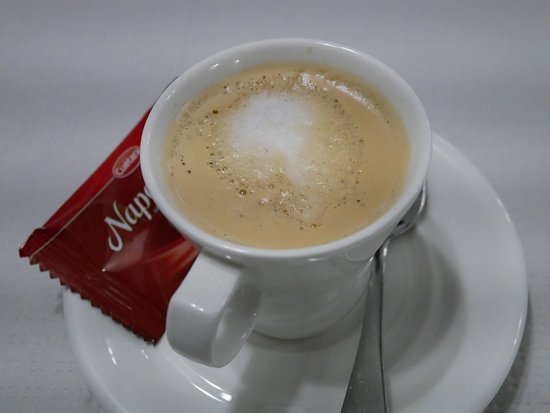 This cozy restaurant is extremely well run, with delicious food, at a good price. The dining room is small, but when filled with pilgrims, had a charming and upbeat atmosphere. The service was very friendly, and very efficient! This place thou a little on the expensive side is a real treat. Hard to believe you get food like this when you first walk in the door of this seemingly cramped little bar. We had the menu del dia..Highly recommended ! 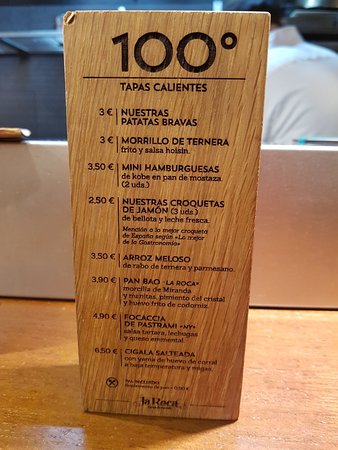 This is mainly a tapas bar but does food. Staff very friendly and bubbly.
Not everything is in English but staff will explain. There were 6 specials on the board so we took a punt and worked our way down the list. A mixture of fish meat and veggie tapas appeared and all were delicious (my wife was ambivalent about one although did not dislike it). There were a variety of wines by the glass and local beers on tap and in bottles. Mainly Spanish people having a good time (the town is not a tourist destination which makes all the more interesting/authentic). If you want a fun lively evening with good food this is worth a detour. No bookings and you sit at bar or against wall. Not a white table cloth in sight! 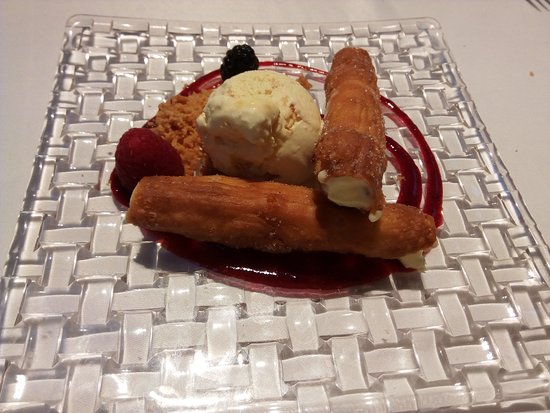 I read about this restaurant in an article in the Guardian. It's slightly off the main tourist route, but still very central, no problem walking there. It's popular with locals, make sure you book in advance. It serves a modern take on traditional Spanish food, using lovely fresh local ingredients, beautifully cooked and presented. Atmosphere and deco are great and we enjoyed a lovely evening here. Would highly recommend it to anyone visiting Burgos, it makes a nice change from the traditional restaurants around the Cathedral. 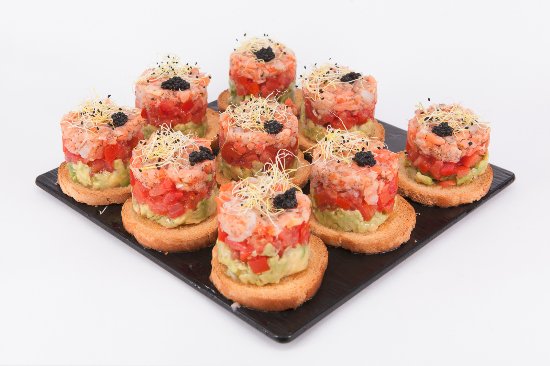 This restaurant was a great experience. The bars are loaded with a huge display of tapas and the large crowds assure the food is fresh and delicious. The staff was very friendly, even finding an English speaker to help us navigate our choices. Everything we tried was delicious and very inexpensive. Mussels, squid, cod in casserole, beef loin with foie, every dish seems better than the last!
We spent time in Bilbao and San Sebastián, both known for Pinxos (tapas), but this restaurant was our favorite tapas bar of the trip. We reviewed this restaurant last year and returned again on our annual trip home through Spain. Decided to return as we loved this place so much and have tried other restaurants in the town which just don't compare.
There is no written menu, the waitress tells you about the tasting menu and what follows is truly delicious, beautifully presented, excellent value and served by delightful staff.