Nevada (/nəˈveɪdə/ nə-VAY-də) is a city in and the county seat of Story County, Iowa, United States. The population was 6,798 in the 2010 census, an increase from 6,658 in the 2000 census. It is also part of the Ames, Iowa Metropolitan Statistical Area, which is a part of the larger Ames-Boone, Iowa Combined Statistical Area. Nine miles west of Nevada is Ames (including Iowa State University, which is in Ames) which is much larger in population. Nonetheless, Nevada is the county seat with all Story County offices located there. The city's name is pronounced differently from the state with the same name.
Things to do in Nevada This small bakery is a gem of place for lunch. Located just south of the railroad tracks in downtown Ames, the Dutch Oven provides fresh food deli lunches with a variety of soups, breads, and meats. The breads and meats are always available while the four soup choices vary from day to day.

All lunches are available to eat in house or for takeout.

We make this a regular stop when we are in Ames and usually take home a piece of pie or a pastry for later.

The is an old commercial retail building with a long narrow layout. You can sit in booths along the East and small tables with chairs on West wall and small tables in front elevated display stages on both sides of front door. The brewed coffee is OK. The sandwiches are appealing. I prefer the strawberry smoothies. The place is packed with college students. You will wait in a long line to get your order taken. The staff members are fast but overworked. The bathroom are quaint but functional. The prices are competitive. You need to find a place on a downtown city street to park since there is now lot parking available.

Second chance. I'm a foodie and I will give it. Yes, the hollandaise sauce was perfect. See pics. Right amount of lemon, thick, rich. The hash Benedict was ok. I don't think collard greens were the right accompaniment to the Benedict. The eggs were just a bit overdone, with nearly no runny yolk(drops). The salad as a side was ok, but unusual. The melon and pineapple 1/4"x2 1/2" slices were very good and ripe, but there was just too little of them. The presentation was beautiful. Clean place. I wouldn't bring kids here. The place is beautiful, but they continue with overly loud music that is "all over the place" with its genre. 1980s pop to some sort of jazzy blues to what not, at a loud enough volume to not be able to hear your party. Which brings me to a Marcydiner tantrum scale of 3/5-no screaming kids, but way too loud music. Music at any restaurant is meant to add to the experience, not overwhelme it. My waiter, a tall man, was not friendly at all. The prices here are some of the highest in Ames. And while today's visit was filling, many times you walk away hungry from this place. It's beautiful. It has rich atmosphere. If only the food(and music) matched. Street parking. There is outside dining. There is also a dessert area with separate seating. 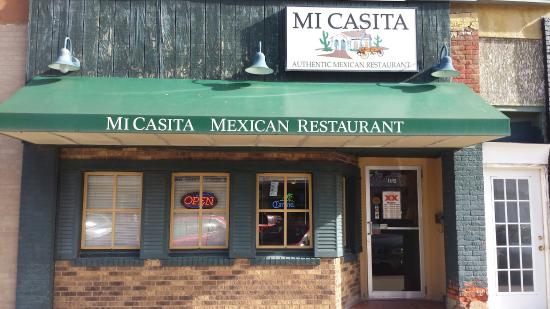 My husband often exclaims, "Let's stop for Mexican food" as we drive past Nevada. The fajitas, enchiladas, and guacamole dip are our favorites, but from viewing what others are eating, I believe you can't go wrong. The service is always warm and inviting. 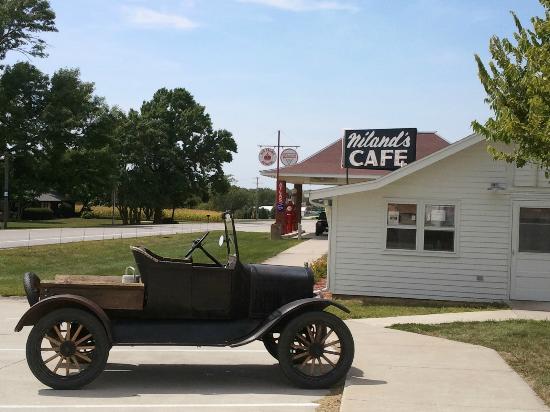 Recently had dinner at Nilands. The food was excellent, I had roast beef, mashed potatoes on bread. Great comfort food. I love the decor. Not only is it like a 50's diner, but they also have family photos dating back quite a ways to the...MoreThanks for taking the time to leave us a review. Glad that you enjoyed our hospitality and food. And yes, we have had some investigation of paranormal activity in the cafe and station. An interesting element among all the history at Reed-Niland Corner. 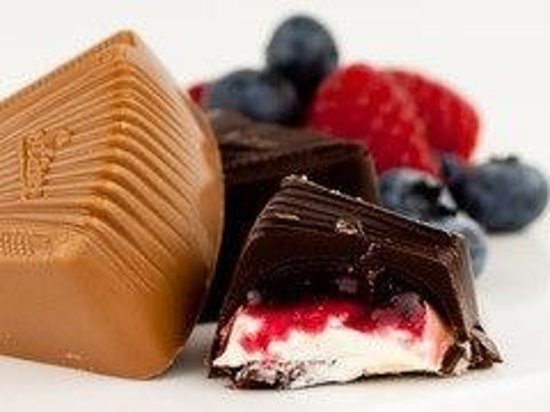 Located on Ames, Iowa Historic Main Street, this is such a quanit and welcoming place to stop by for a hot drink, chocolates, and Italian ice cream. The owners are the best there are and you will love it. A must stop by while in Ames. 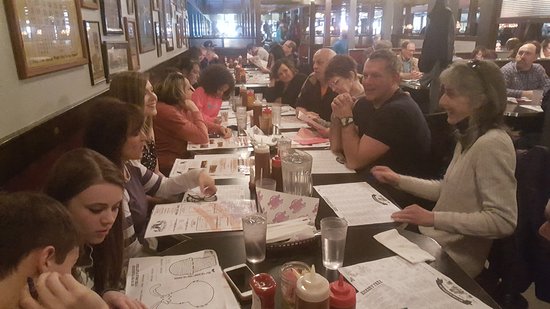 This place has something for everyone! Excellent BBQ and generous sides. Family atmosphere and can really handle the crowds. The variety on the menu insures everyone is happy. Don’t miss it when you are in town!

One of very few options for breakfast, Snack Time was decent enough. The bacon was actually amazing and the skillet breakfast delicious. Prices pretty reasonable and lots of options. Our host/server was fine, but not very friendly or happy. Coffee pretty weak, as was the decor and booth seats, but again...small town diner. Might try the Starbuck's (not the chain) next time. 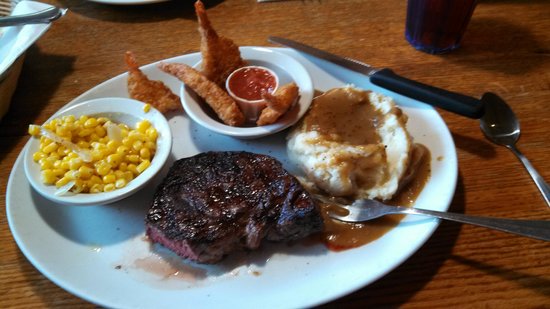 This place was recommended to us next time we were traveling Hwy 30 near Ames. Order hot roast beef sandwich or breaded pork tenderloin sandwich and you will be glad. Casual and rural, down home place, not fancy at all and that was ok. The building is in front of campgrounds, dirt parking, 4-5 booths and some tables, friendly waitress and just one was there. My hot roast beef sandwich was $8.95 plus a side. I would go back and order the same thing again. We shared the restaurant with some farmers, seniors, and local business guys with a pick-up truck. We just ate the leftovers for lunch the next day and just as delicious. 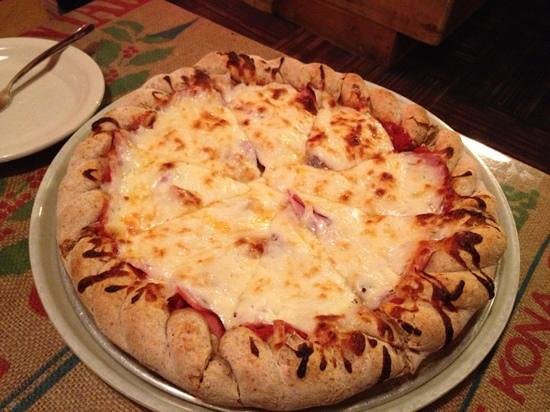 We went late at night, so couldn’t get pizza by the slice, so we got a pie instead. Wasn’t at all crowded. Pizza crust was nice. Very cheesy. Excellent evening snack, and finished off the crust as dessert with the honey on the table. You order when you walk in, then take a seat.