Top Things to do in Nevada

What to do and see in Nevada, United States: The Best Places and Tips

Nevada (/nəˈveɪdə/ nə-VAY-də) is a city in and the county seat of Story County, Iowa, United States. The population was 6,798 in the 2010 census, an increase from 6,658 in the 2000 census. It is also part of the Ames, Iowa Metropolitan Statistical Area, which is a part of the larger Ames-Boone, Iowa Combined Statistical Area. Nine miles west of Nevada is Ames (including Iowa State University, which is in Ames) which is much larger in population. Nonetheless, Nevada is the county seat with all Story County offices located there. The city's name is pronounced differently from the state with the same name.
Restaurants in Nevada 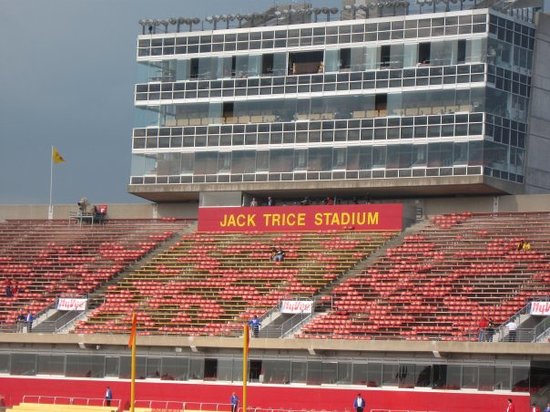 This University is down-to-earth with a great staff. I participated in an Intercollegiate Meats Judging Contest and the staff of the Animal Science Dept was fantastic.
They were extremely knowledgeable, friendly and accommodating!! They go out of their way to make sure your visit is everything you wanted or need. This is a great location for Midwestern students to attend, learn, develop and enter the "real world" after graduation--attend ISU and you will be ready!! 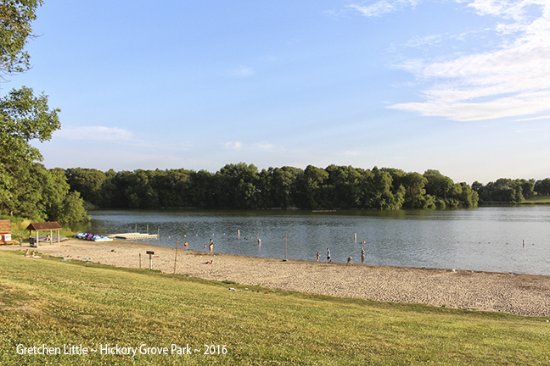 Reviewed By Kathy B - Pataskala, Ohio

Four hours or four days, Hickory Grove has shelter houses, space to run and a lake to fish. Bass seemed to be the catch of the day! Plenty of shade and sunshine. Playgrounds are available for the children. There is also a sand beach if a dip in the lake sounds refreshing. The campground is first come first serve.

Please note..the park is actually in Colo, Iowa. Colo is just SE of Nevada but is not available in this program to use as a location. 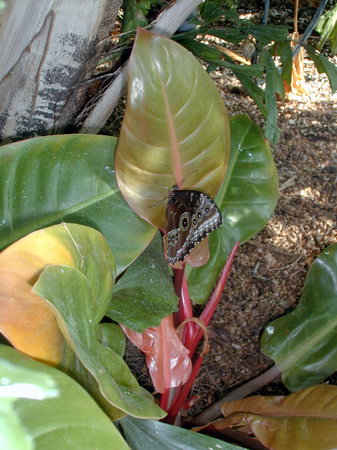 We stopped by on a whim while visiting our daughter at ISU, not really expecting anything. The gardens were fantastic. We definitely would like to go back again when all the outdoor flowers are in bloom. We started out in the butterfly garden. It was morning, and all the butterflies were very active. From there we checked out the indoor exhibits - we loved the Washed Ashore sculptures made of beach trash, with sculptures placed throughout the garden, inside and out. The trees were in full fall color, making for a gorgeous stroll, and the Halloween pumpkins were out. Don’t skip this if you are in Ames! 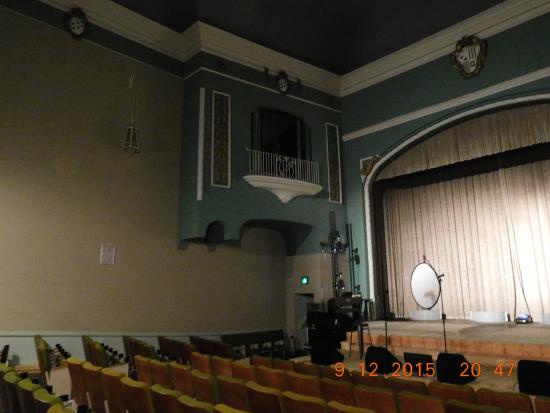 Las Vegas style shows at Midwest Prices. Take a step back in time and enjoy.
The atmosphere in the theater with the old style balcony you can almost imagine President Lincoln seated there. Your seat soft plush and rocks to boot. I attended the Comedy Show of John Bush. The kaleidoscope show of colors smoke display was amazing. I enjoyed the humor and the hand puppets that were presented with the assistance of 2 audience members. My favorite was the gorilla. Everyone laughed and enjoyed the shows. Two comedians appeared both lived in Des Moines. Concession stand was available. Could post photos if you would like.

5. Octagon Center for the Arts

The Octagon Center for the Arts is a non-profit community art organization. The Octagon has been a cornerstone of the cultural scene in Ames since 1966. The Octagon serves more than 30,000 people annually through education classes and outreach programs, rotating exhibits, retail gallery shop, and special events such as the annual Octagon Art Festival

Octagon contains a gallery shop space, a number of exhibition spaces and some classroom spaces. The shop space contains a wonderful collection of Iowa based artists including paintings, ceramics, jewelry, fused glass windows, and textiles such as scarves. It is a great place to find gifts. The exhibition spaces are free to the public and contain different shows of local and national exhibitions of arts and crafts. Through March 2016, there are wonderful painted spheres in the downstairs space and an all-media show of clay, fiber, glass art, drawing, photography, and other media of many artists upstairs. Octagon is non-profit, so the space is not flashy, but it always shows interesting work. 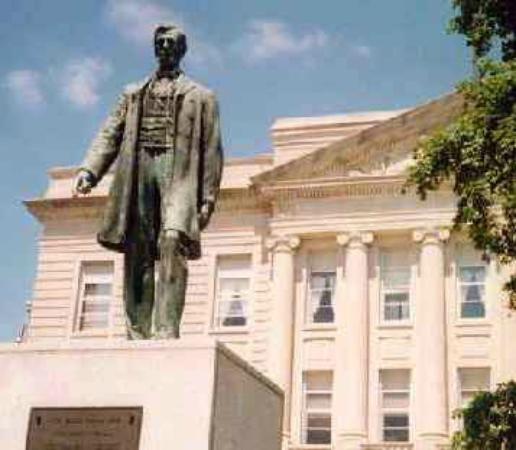 This is a great statue of Abraham Lincoln commemorating the building of the Lincoln National Highway. It is on the town square with the classic courthouse in the background and the bell tower (with tours) next to it.

There are two other great statues in Jefferson. One is of Thomas Jefferson and the other of Olympic Gold Medalist Doreen Wilber. 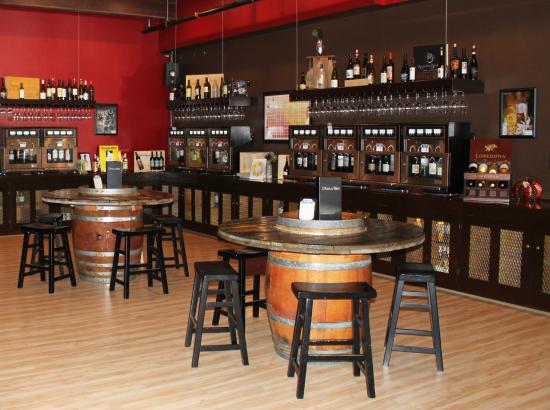 This little wine bar is laid back and fun. You prepay at the front (as much as you want) to sample different wines. They give you a little card and then you can go to the tasting area and grab a glass. You insert your card, select the wine you want to try and it pours it for you. Each wine has a description and is placed in a category (fruit and bold, light and crisp, etc.) You can add money to your card as you go if you want. The whole experience was fun and relaxed. They help explain things and answer questions. I also love that they let you bring in desserts from another restaurant if you want to snack while you enjoy their wine. Very fun!