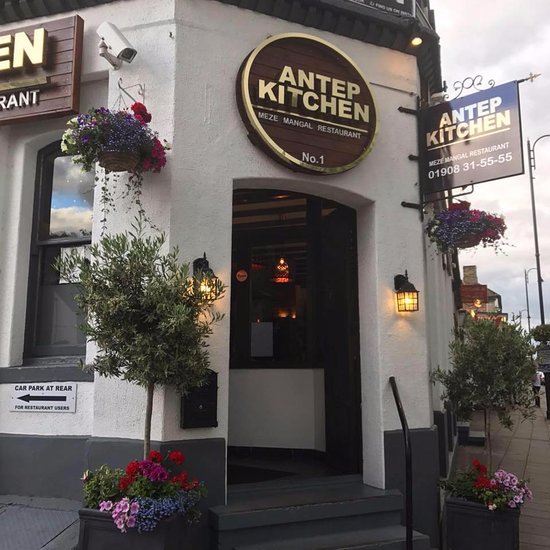 Discover the exciting taste of Antep Kitchen, offering the aromatic & traditional flavours of Turkey in our intimate & relaxing resturant

Booked for 7 today , us old ones and our sons and girlfriends - chose the platters - family one and sharing one, wow quantity and quality Very nice plus drinks served by efficient and lovely staff Just read comments about birthday and they family that got free cake - lovely gesture and not a surprise, glad we didnât as couldn t handle any more Great place and lovely food - all reasonably priced We will be back thanks Thank you so much for sharing your lovely review and kind words, it's great hear that you enjoyed your experience and the atmosphere we have created here at Antep. Our guest do truly deserve the best when dining with us. We very much look forwards to welcoming you again soon with very best wishes from all of us at Antep Kitchen. 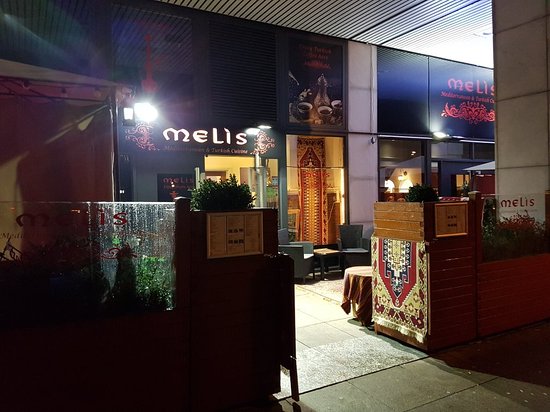 Visited Melis for the first time.Great atmosphere which was buzzing for a thursday night.Menus were clean, not a mark of dried food or sticky drink spillsWaitress was polite and helpfulFood portions were generous and tasty. I ordered the Vegetable Mousaka but was more like a mixture of chopped veg cooked in oil and cheese, not layers of aubergine as I was expecting, however it tasted ok.Desserts looked and tasted amazingAll staff we dealt with were polite and courteous 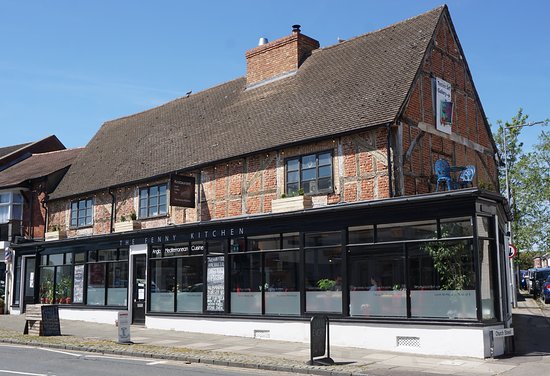 A non chain independent restaurant situated in a 17 Century building with all the charm that this engenders. The cuisine is Anglo Mediterranean and includes pizzas from our wood fired pizza oven and many other dishes carefully researched from the shores o

A nice place to have cosy lunch or dinner with attentive staff and a plenty of good types of food. Highly recommended all day long! 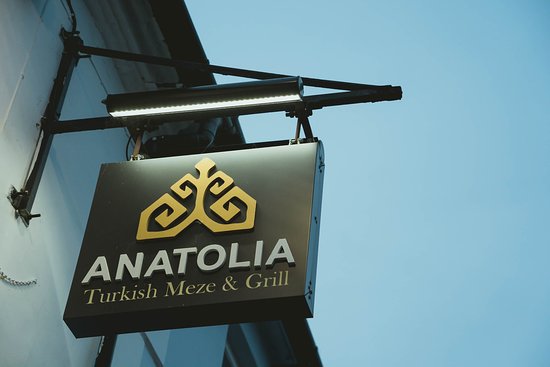 Turkish Meze and Grill Restaurant in the beautiful town of Stony Stratford. Join us for great service, a warm welcome and delicious authentic dishes made using the freshest of ingredients.

This was a surprise! Really tasty authentic Turkish food, reasonably priced, and a great selection! We shared a starter because we were super hungry (greedy) and it sounded too good to pass up (& it was). Then each had a main & we were so full! Very generous servings. The staff were friendly and attentive without being pushy & we would definitely go back.

A non chain independent restaurant situated in a 17 Century building with all the charm that this engenders. The cuisine is Anglo Mediterranean and includes pizzas from our wood fired pizza oven and many other dishes carefully researched from the shores o

A nice place to have cosy lunch or dinner with attentive staff and a plenty of good types of food. Highly recommended all day long! 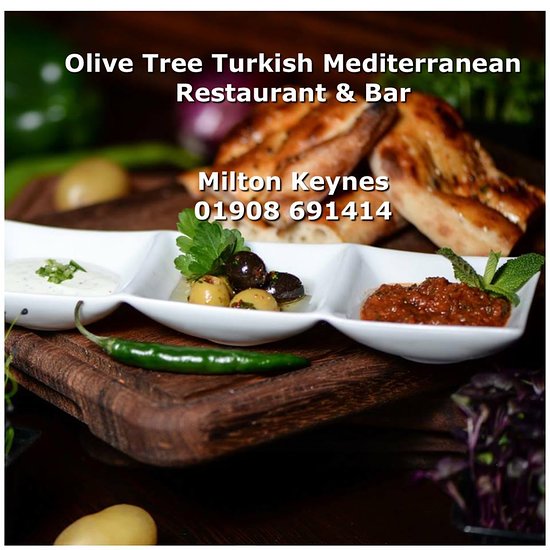 At Olive Tree we specialise in bringing you the finest delights of Turkey. We offer an extensive varied menu including options for vegetarians, vegans and gluten free

The decor is warm and inviting, the restaurant is very big but I imagine it gets real busy! Staff were really efficient and friendly. Now the food was fantastic. Complimentary Turkish bread with sauces which was amazing. Always a good sign when the bread is good I think! I went for the beyti sarma which was absolutely delicious and great quality. I was really impressed. Prices reasonable for the quality and experience. I highly recommend!

Where to eat Indian food in Winslow: The Best Restaurants and Bars 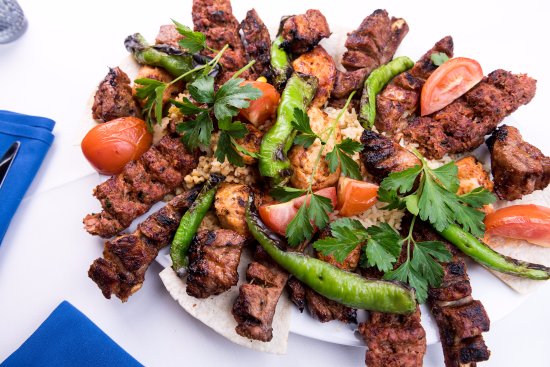 Pasha, leaders in authentic Turkish Mediterranean cuisine served the authentic way. Fresh, healthy and packed full of flavour offering Milton Keynes dishes bought to you in whole new & unique way. Afterall we all need some Pasha in our lives!

Complete shock, this is a real hidden jem in MK. Had dinner here last night, had a wonderful experience. The food was authentic and the staff very polite and efficient. I would order the kebabs which were juicy and succulent, not too spicy. Best restaurant in MK, with easy parking in the back.Thank you for leaving us such an amazing review of your Pasha dining experience with us, an absolute pleasure to have you join us. Itâs a shame we are not in the centre as we donât enjoy the footfall others have but then thatâs when you benefit from enjoying the quality..See you again soon! :) 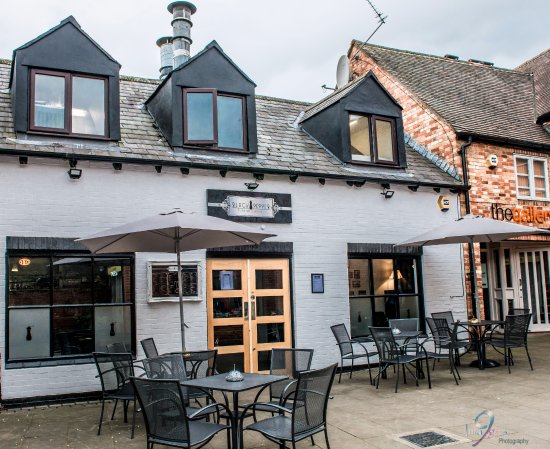 We welcome you to Our first Turkish Restaurant in Buckingham area. We offer you real Turkish cuisine accompanied by lovely music , delicious drinks and fantastic service ! For our lovely loyal guests we have a few positions on our menu list from Our previ

We were in Buckingham for the weekend and had read good reviews about Black pepper so decided to give it a try. Booked in advance as didn't want to risk not getting in on a Saturday night. Typically for a Turkish restaurant they have a large and varied menu so it's easy to find something that looks good. Food was tasty and plentiful, house wine decent enough and staff there were attentive and friendly. Certainly worth a visit if you're in the area.

1. The Winslow Cafe and Bistro 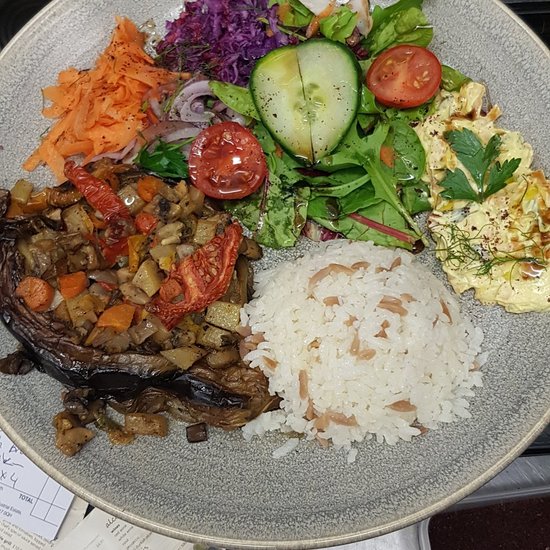 We had a very nice lunch and the best coffee in Winslow here. Everything was freshly made and nicely presented, the prices were extremely reasonable and service was pleasant. As we paid we were offered some delicious pistachio Turkish delight. Will definitely return.