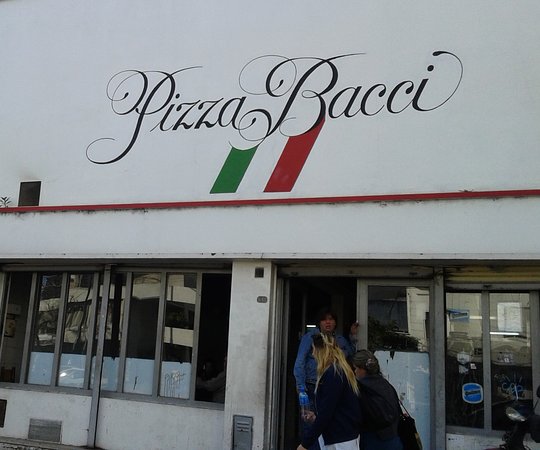 I've been going there since I was a little kid. Nothing about that place has changed, Love their pizza selection! 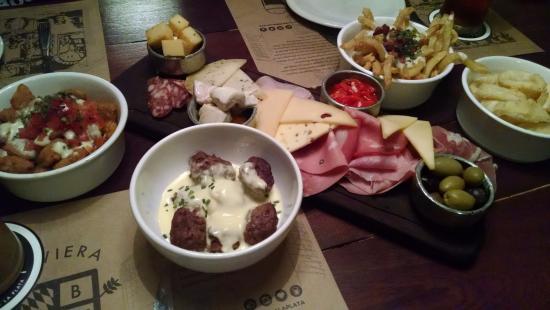 Nice place with four different types of beer, IPA, Pale Ale, Stout and Pilsner. All of them brewed in Buenos Aires. Should try the IPA, refreshing as it has to be! The food was ok. 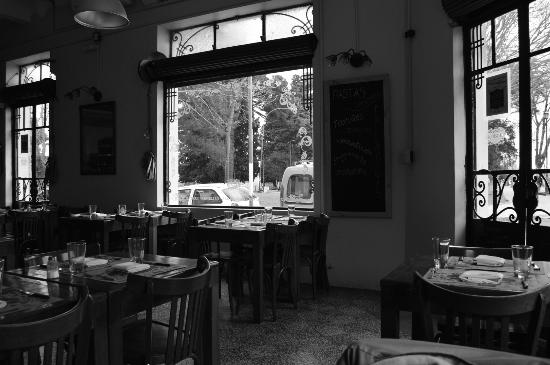 We started with empanadas(beef) very tasty! Then it was tarta(chicken) again tasty and full of flavor! Then it was the brick oven pizza (thin crust) super delicious!The service was so polite and efficient!Great spot ! 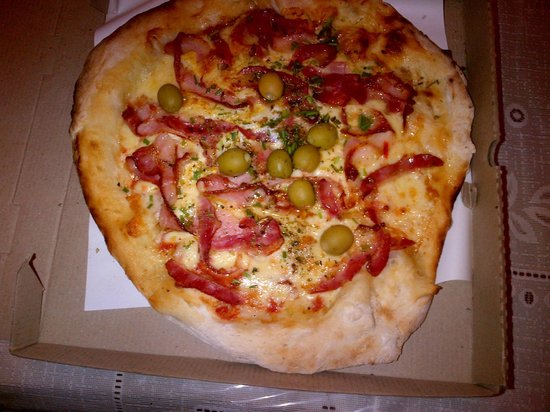 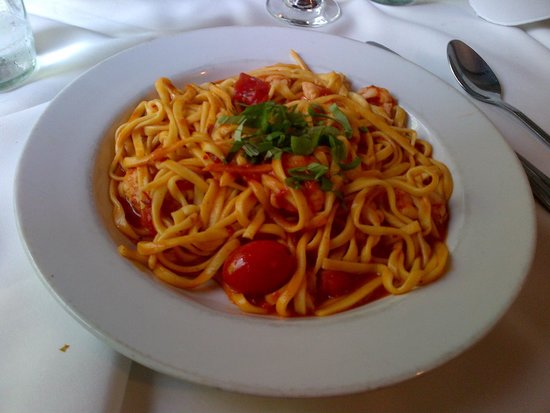 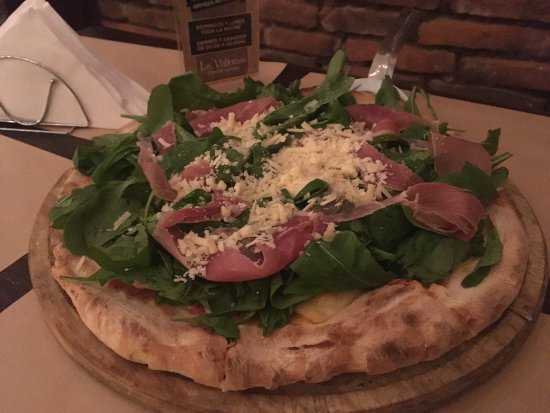 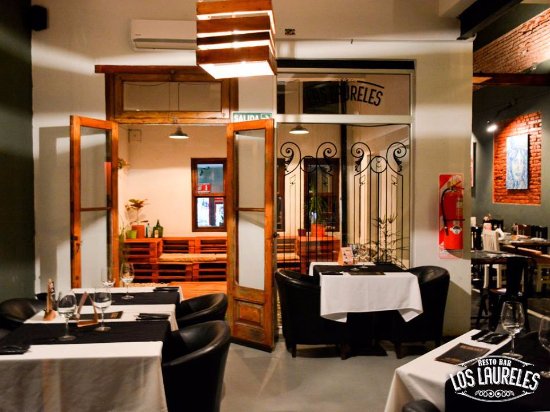 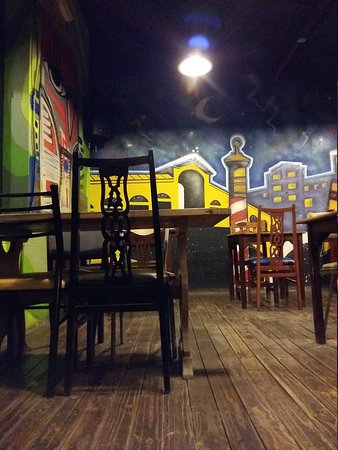 I've been here twice in the last month. Excellent pizza (extra thin), with a lot of interesting selections of ingredients. And the price is very reasonable. Desserts are very good as well.