Kempten is the largest town of Allgäu, in Swabia, Bavaria, Germany. The population was about 68,000 in 2016. The area was possibly settled originally by Celts, but was later taken over by the Romans, who called the town Cambodunum. Kempten is the oldest urban settlement (town) in Germany.
Things to do in Kempten Located just across the basilica of St. Lorenz, this place also has a lovely beer garden.
They serve typical German/Bavaran/Austrian dishes.
We had a deliscious goulash soup, salad, of course a Wiener Schnitzel and Schweinebraten.
The food is very good, excellent value for money.
The value for money is very good, drinks are affordable as well.
Service is very friendly. 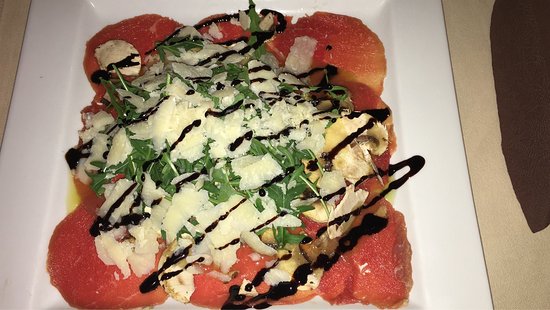 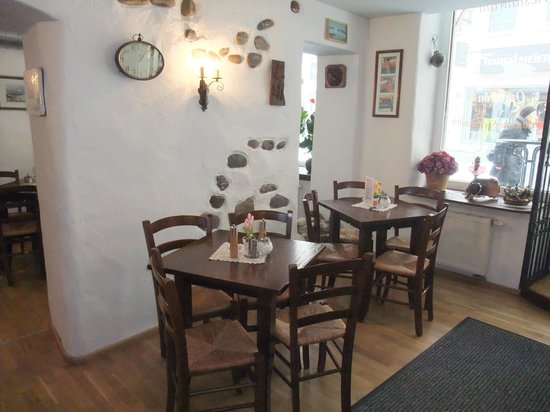 We were invited here by some friends who live in Kempten. This restaurant is wonderful. The galettes (a cross between crepes and pizzas) were superb. They are quite happy to vary the toppings - I asked for the Haute Savoie but with less spinach. Our friendss hsraed a "small" cheeseplate - there was enough on that plate for two! All comnplemented with nice wine and friendly service. Very nice ambience too, you felt like you were transported to France. The restaurant also had a stand on the Xmas market nearby serving excellent homemade Glühwein and snacks. The restaurant Schalander certainly belongs to one of the most recommended addresses in Kempten. Our entrance is half-way up the "Freitreppe", which connects Rathausstraße and the old town with the elevated Fischerstraße or the pedestrian zone. Directly in front of the shawl you will find from the end of March until the end of October our Terrace, which is visited. If you are traveling in the city center, you can definitely go by our popular restaurant.You are very welcome in the Schalander! We serve hot dishes from 11:30 to 21:00 (between 2.00 pm and 5.00 pm, we offer a smaller menu). Whatever you are looking for, the cuisine in the restaurant "Schalander" will delight you. We, the family Burger with the entire Schalander team look forward to welcoming you!

I really enjoyed this restaurant! Everything from the food to the service exceeded my expectations. I ordered the traditional Kemptner schnitzel and it was delicious! Since white asparagus was in season, my dining partner ordered the special which was white asparagus and roasted potatoes. Both of us really enjoyed our meals.
The customer service was also top notch. The servers were dressed in traditional attire and were thorough and non-intrusive.
We asked for the servers choice of a local white wine and we really enjoyed her choice.
Overall, very good dining experience and will definitely return. 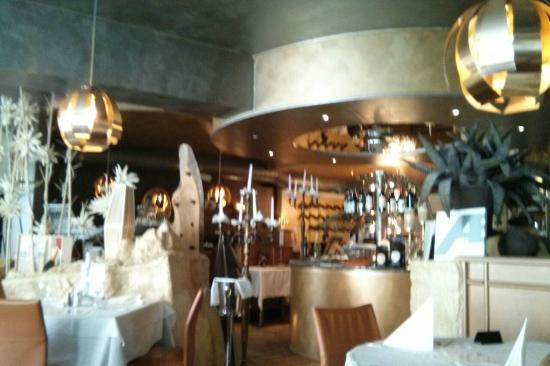 that is a restaurant I have visited many years , but it is always worth to visit either for a pasta, pizza, fish and a good italien wine . It is very well priced and you can choose what you can afford .Very nice for lunch or for a meal with friends inside or outside

Great meckatzer brewery restaurant with space for 180 people and amazing bavarian kitchen!a place for every one!!!

There was a friendly vibe in the place from the moment we walked in. Weizenbeer was a really good deal and readily available at 3.10E ea. The weiner schnitzel was predictable but tasty and filling. wish we could have stayed longer. Best beer I had during a 7 week tour of Europe 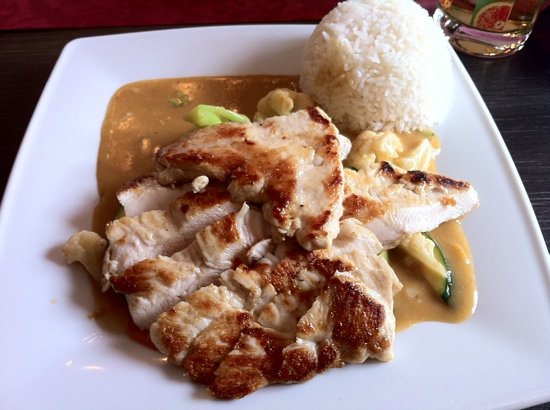 I was there four to five times and tried always different dishes. All of them were delicious. They cook only without glutamate (and you feel that, flavours are delicately intense but not exaggerated) and with fresh products (happen to me once, that they couldn't do a dish with salmon for me, because they couldn't get fresh, and they don't want to use frozen fish). Only one thing to care about: They offer very good wines, but also a Chinese red wine. If you are use to good red wines, just leave it! I was also curious and made my experience. Never again... ;-) 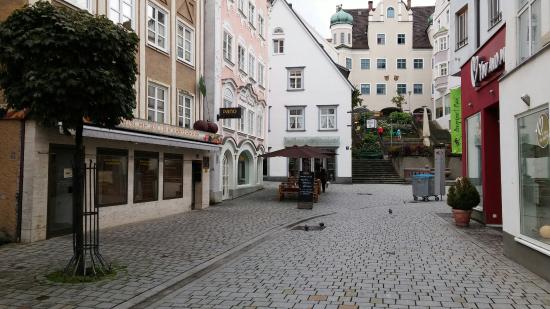 Pano is a high end cafe with tasty food and well made coffee. The place is really nicely decorated with a beautiful terraced garden at the back for sunny days and a cosy fire inside for colder ones.
The staff are all really friendly and seem to have a lot of fun working there which in turn creates a great atmosphere.
They make their own ice cream which is in my opinion the best in Kempten (and the biggest scoops!) Cakes and florentines are also homemade and really yummy.
It may not be the cheapest place around...a big cappuccino costs €3.90 (but it really is huge)...however it's defintely one of the best. Would recommend. 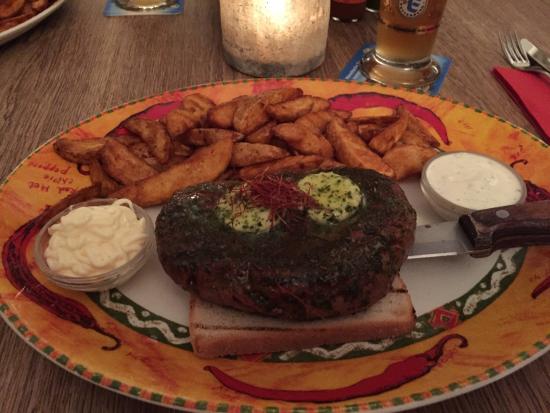 the food is ok but simply not so great. The prices for the steak are a bit high considering the quality and portions. rather order something simpler at a lower price. 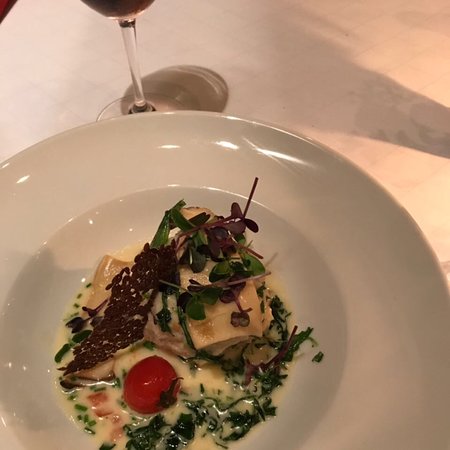 There's good food, and then there's food that captures your imagination. Peter Geiß­ler is a gentleman and a skilled chef; he offers culinary journeys that are out of this world. You haven't tasted Bavarian, German and Austrian food unless you've tasted Peter's creations.