Comber (from Irish: An Comar, meaning "the confluence") is a small town in County Down, Northern Ireland. It lies 5 miles south of Newtownards, at the northern end of Strangford Lough. It is situated in the townland of Town Parks, the civil parish of Comber and the historic barony of Castlereagh Lower. Comber is part of the Borough of Ards. It is also known for Comber Whiskey which was last distilled in 1953. A notable native was Thomas Andrews, the designer of the RMS Titanic and was among the many who went down with her. It had a population of 9,078 people in the 2011 Census.
Things to do in Comber

1. McBrides On The Square 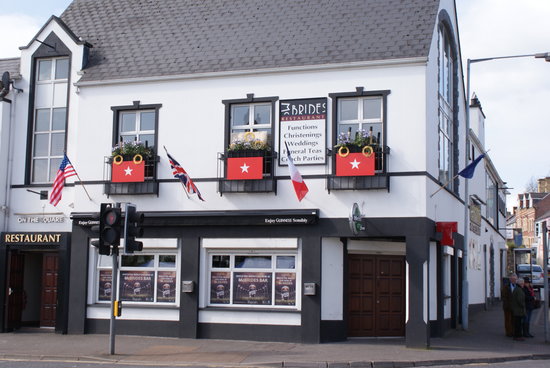 You know the old saying, when on holiday go where the locals go, well McBrides is that place.Set right on the Square in the heart of Comber, McBrides is truly a flagship for community pubs. Locals from all generations choose McBrides for the warm friendly atmosphere & the choice and quality of our food & drink, it also helps that our pints of Guinness are legendary. 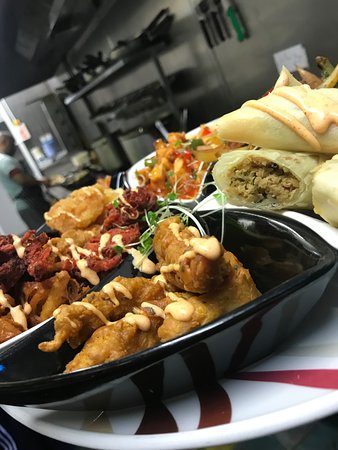 It’s been a while since I’ve sat in the restaurant but I’m basing my review on the two takeaways I’ve had in the last two weeks. The food was fantastic- especially the chicken pathia and the chicken was nice and tender. The garlic naan bread was delicious too. 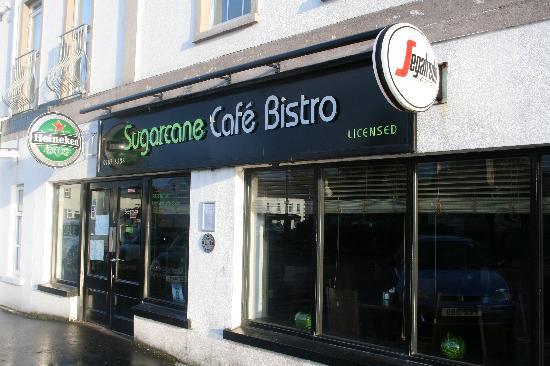 Eclectic little Bistro in Comber Square. Now recognised in The Georgina Campbell Guide Ireland. Winner of the 2014 Best Eatery and best licences premises at the Ards business awards. We source great tasting local produce, mostly from within Co. Down. We are open 7 days a week from 9am with a gorgeous Bistro menu running nightly from 5pm Wed to Sun. Join us for breakfast, lunch, dinner or just a coffee and cake.

Fantastic fry here - with great quality ingredients. Chowder and other dishes are also delicious. However once id a terrible salt n chili squid. it was far too salty and over cooked. however, ive been here dozens of times and everyone can have an off day!
Decor is modern, and bright, but acoustics can leave it sounding a bit loud at times.
Good range of drinks and traybake too. 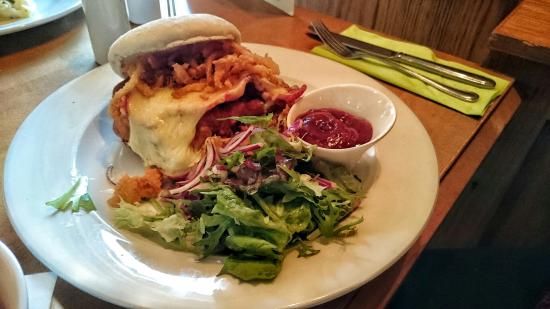 Absolutely brilliant fun packed night as usual with Nicky and staff at the TT. Scrumptious food, mesmerising magician, great music and pleasant happy staff as always. Busy night for them but they couldn't have been more pleasant. Well done TT. Happy 2018 to you all. 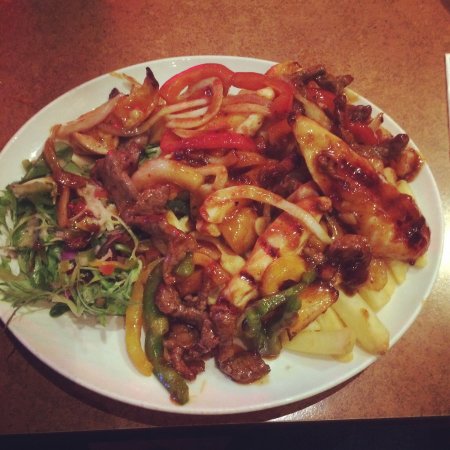 Situated in Newtownards Molly Brown&apos;s is a comfortable and welcoming local pub and restaurant providing quality drinks, food and entertainment.With outside dining and our Live Lounge available for private hire.

Had a lovely bite to eat last Saturday afternoon.
I got the steak Sandwich and my other half got the roast of the day. Both were absolutely outstanding. I would have liked a bit more steak to the steak Sandwich as it seemed to be the tiniest bit of meat on a burger but, but all the same it was lovely.
Only downside was the chewing gum that decided to get stuck down the back of my jeans and coat from some reprobate that decided sticking gum under the chair was sensible. 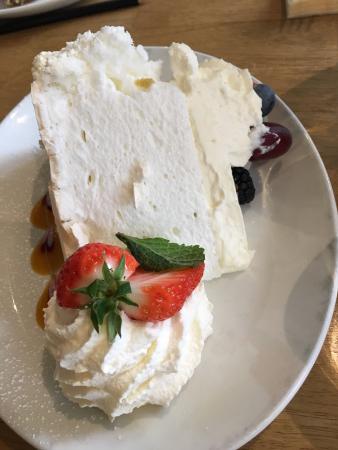 Pop in most weeks for some tasty bites, always have coffee and scones, up to now favourites have been cinnamon and rhubarb and ginger. This week we had lemon curd and coconut. What a treat, lovely tangy flavour of lemon meant was not too sweet.
A winning combination. Consistently great coffee is why we return. Wide choice of meats and fresh produce. The sirloin steaks have great flavour,actually got all Christmas meats here and was well pleased. Yes restaurant is busy, but usually not long to wait. Improved road access is welcome. 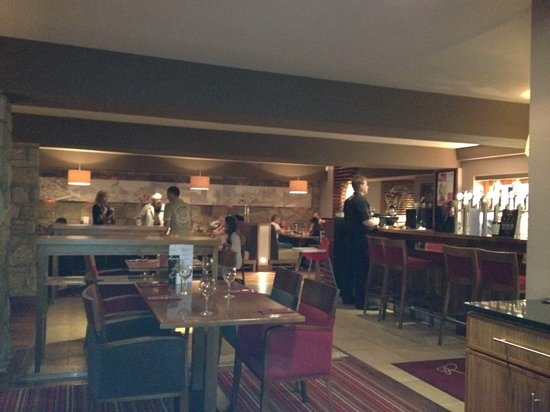 I recently visited Romas for the first time for a friends birthday. I was blown away by the excellent customer service from all the bar staff!! with table service the whole night an amazing selling point for this cosy bar. can't wait to come back. 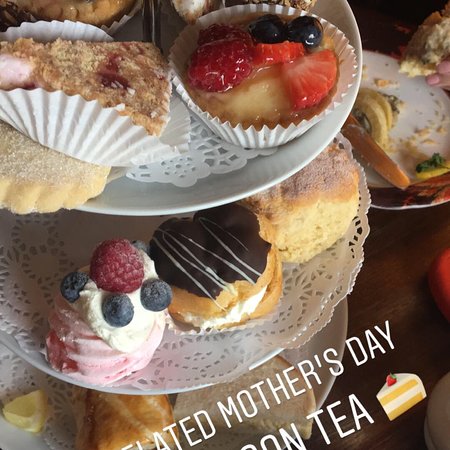 Cooffee and tray bakes a plenty with top ups while you enjoy the homely atmosphere. The staff are really friendly and helpful. Will return to try lunch soon. 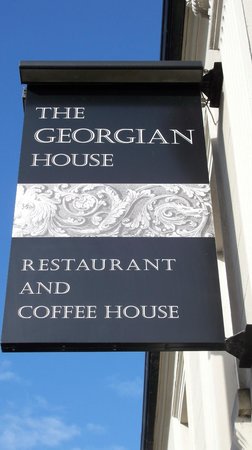 My wife and I visited here several times over the past few years and we have always enjoyed the experience. However we had the best meal this evening! My wife had salmon and I had the sirloin accompanied by a very good NZ Sauvignon Blanc. Very good!!