San Lorenzo de El Escorial is home to the Monastery of El Escorial, a World Heritage site. This huge complex was built as a monument to commemorate the Spanish victory over the French in the battle of Saint Quentin. Construction lasted 21 years and when it was finished in 1584, the Monastery was the largest building in the world, with 24 km (14.9 mi) of corridors. The building includes a library, Kings' Courtyard, Basilica, and the Palace of Felipe II. The Kings' Pantheon is the burial place for most of the kings of Spain since Carlos I. The Monastery is decorated with works by the most prominent Italian and Spanish painters of the time. Look for works by Titian, Bosch, El Greco, and Velázquez, especially El Greco’s painting of "The Martyrdom of St. Maurice.”
Restaurants in San Lorenzo de El Escorial 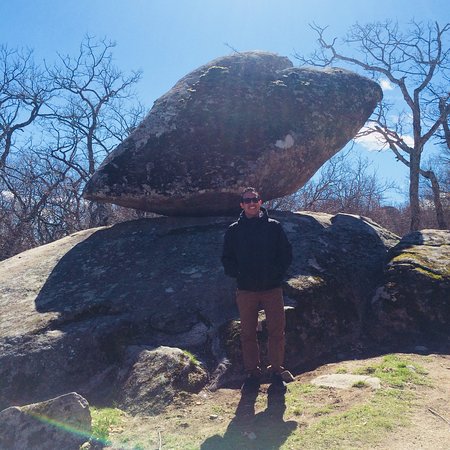 There's a nice view of El Escorial from here, where Phillip II is rumored to have come to watch the construction of his palace. What intrigued me more personally was the surrounding Forests and Mountains, which our tour guide said are part of a national park. With more time I would love to take a hike through the forest and see what other great views are over the next ridge, which would undoubtedly be less crowded (there was a high school age group there when we visited, and the actual 'chair' area is kind of small). 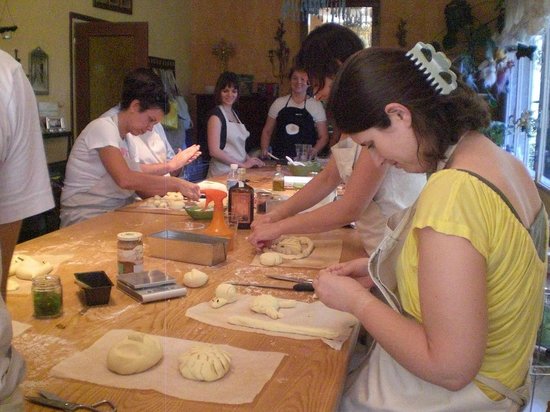 Reviewed By Margarita A - Community of Madrid, Spain 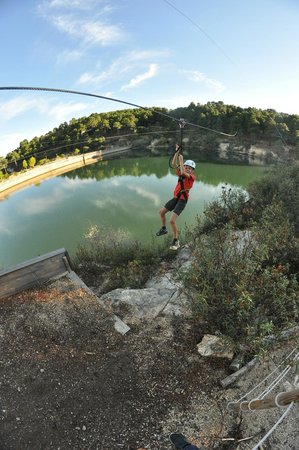 Forestal Park offers you a brand new and original adventure park in Madrid. Suitable for all publics, Forestal Park is placed in a wonderful site of Madrid, surrounded by the most beautifull nature in Madrid. The activity, leisure oriented, includes zip-lines, tree exercises, etc...

This park was absolutely fun. I took three, 14 year old boys and we spent 3 amazing hours riding zip lines, climbing rope ladders, and testing our skills on high suspended rope & timber obstacles. They made safety a priority. The price was also very good. You can even save a few Euro if you book on line. There is a small picnic area and a few soda machines. There are also flush toilets. You have to follow the signs or you will miss the turn down the long dirt road to get there. All and all a great day. 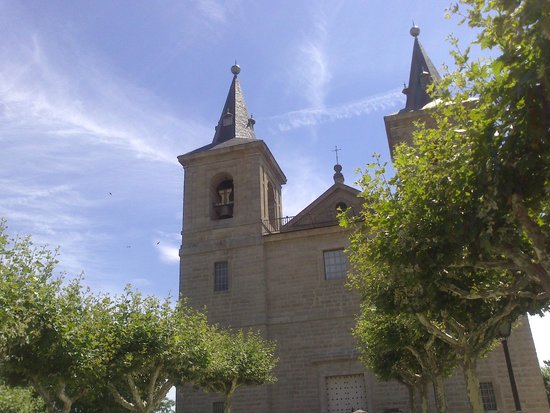 This place is interesting and extravagant. Probably not the best place to visit with small children, but for adults it is :) 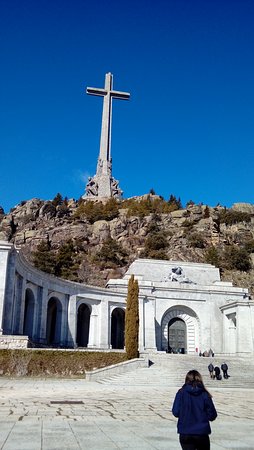 The Valley of the Fallen is a Spanish monumental complex built between 1940 and 1958 and located in the valley of Cuelgamuros, in the municipality of San Lorenzo de El Escorial, in the Community of Madrid. It is located in the Sierra de Guadarrama, 9.5 km north of the monastery of El Escorial.

This is in a national park and is fairly isolated/remote. You will have to bring your own food/snacks/there are picnic facilities. It is a religious site and you need to check the hours of operation. Very close to El Escorial. 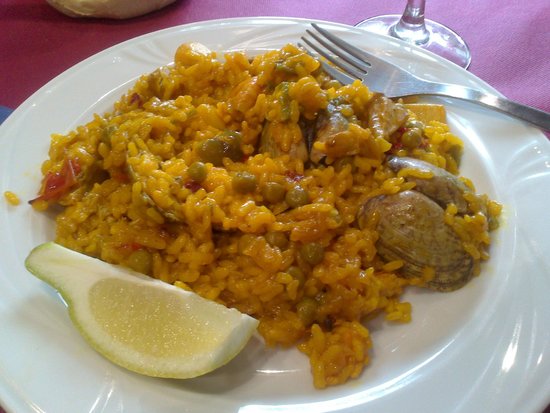 Wonderful environment and great food. The salmarajo was fresh! I recommend the menu of the day. The salmon was cooked to perfection. 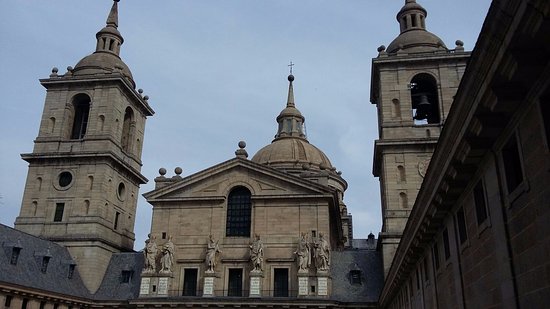 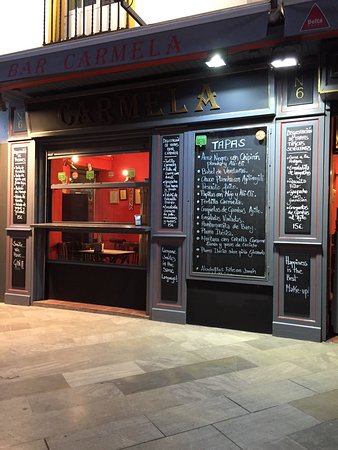 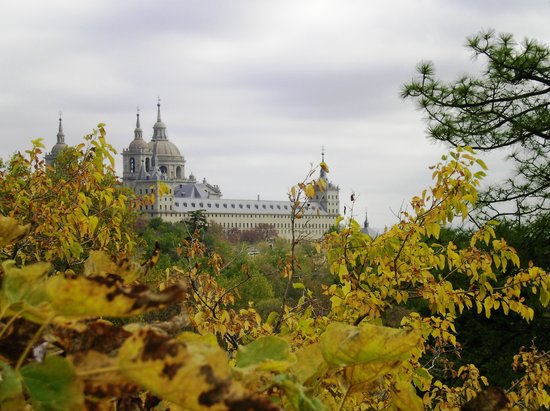 Reviewed By Chileice - London, ON

This is a house built by a Spanish prince overlooking the monastery at El Escorial. The house is not much to write home about, but the Gardens are one of my favourite places on earth, and you can tour the Gardens for free. Thousands of visitors go to El Escorial every day, but few go to La Casita. It is worth the extra walk or drive to go. 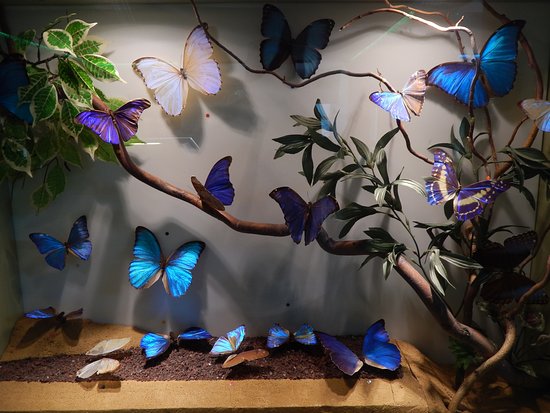 Reviewed By Gonzalo I