Vitoria-Gasteiz (/vɪˌtɔːriə ɡɑːsˈteɪs/, Spanish: [biˈtoɾja ɣasˈteiθ], Basque: [ɡas̺teis̻]) is the seat of government and the capital city of the Basque Autonomous Community and of the province of Araba/Álava in northern Spain. It holds the autonomous community's House of Parliament, the headquarters of the Government, and the Lehendakari's (Prime Minister's) official residency. The municipality — which comprises not only the city but also the mainly agricultural lands of 63 villages around — is the largest in the Basque Autonomous Community, with a total area of 276.81 km (106.88 sq mi), and it has a population of 242,082 people (2014). The dwellers of Vitoria-Gasteiz are called vitorianos or gasteiztarrak, while traditionally they are dubbed babazorros (Basque for 'bean sacks'). Vitoria-Gasteiz is a multicultural city with strengths in the arts, commerce, education, healthcare, architectural conservation, aeronautics, vehicle industry, oenology and gastronomy. It is the first Spanish municipality to be awarded the title of European Green Capital (in 2012) and it is consistently ranked as one of the 5 best places to live in Spain. The old town holds some of the best preserved medieval streets and plazas in the region and it is one of very few cities to hold two Cathedrals. The city also holds well known festivals such as the Azkena rock festival, FesTVal, Vitoria-Gasteiz jazz festival, and the Virgen Blanca Festivities.
Restaurants in Vitoria-Gasteiz 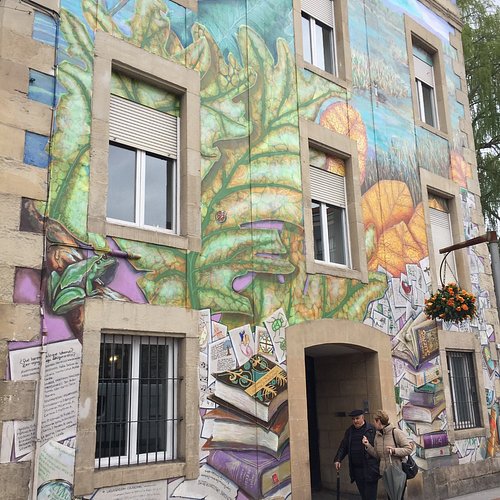 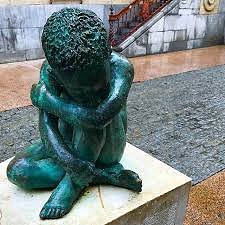 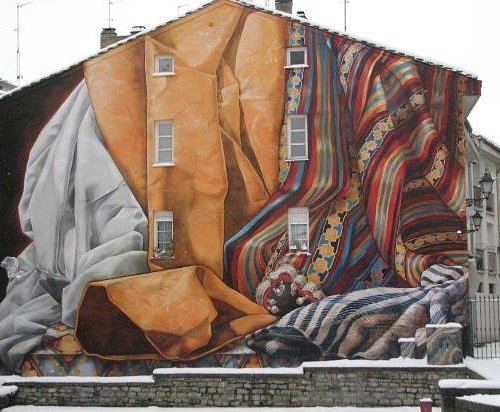 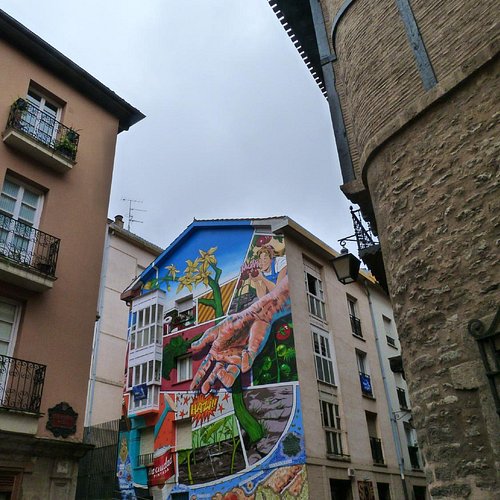 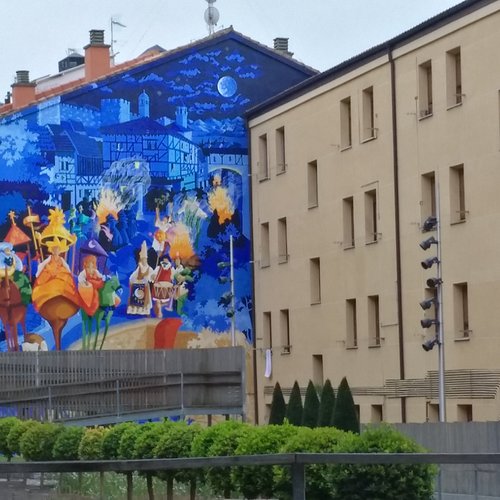 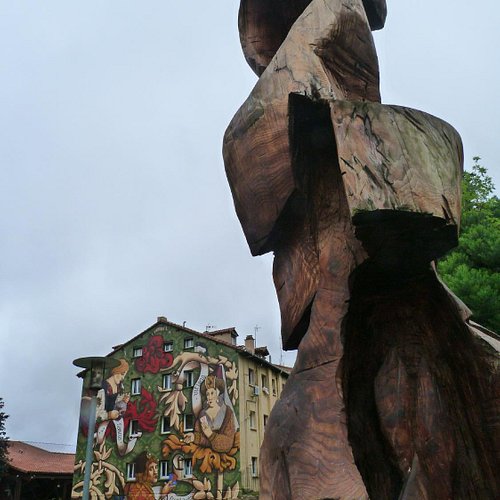 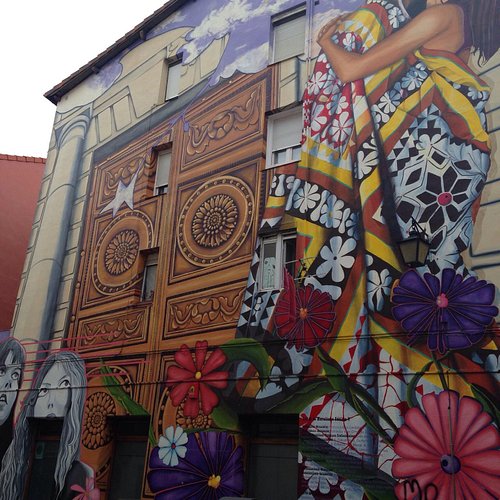 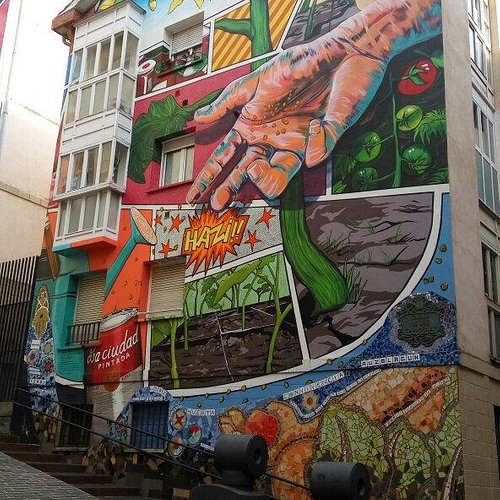 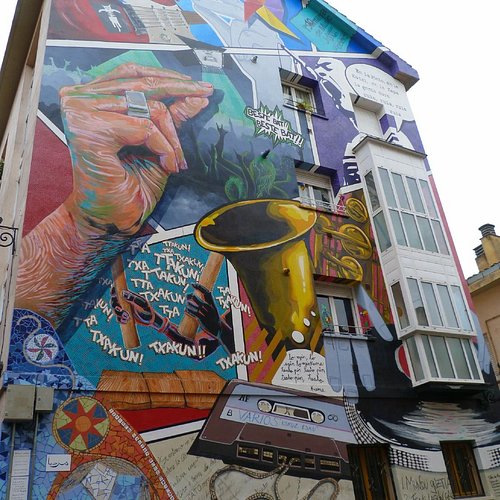