Top Things to do in Cayman Islands

10 Historic Sites in Cayman Islands That You Shouldn't Miss

The Cayman Islands are made up of three islands: Grand Cayman, Cayman Brac and Little Cayman. The largest, Grand Cayman has a cosmopolitan vibe, gourmet restaurants, world-class diving and the famous Seven Mile Beach. Cayman Brac is a nature lover's heaven of stunning diving and breathtaking walks along the rocky bluff. The smallest island, Little Cayman is home to just 150 people. Visitors enjoy the relaxed atmosphere and diving, especially Bloody Bay Wall, considered one of the world's best wall dives.
Restaurants in Cayman Islands 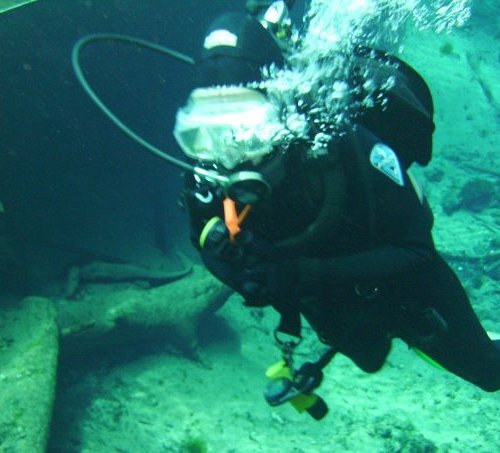 A 55-foot crew boat lying upright on the sand at a depth of 60 feet.

The WW II Liberty Ship was the victim of the East End's shallow barrier reef.

First built in 1780, the Great House at Pedro St. James (PSJ) is the oldest surviving stone structure in the Cayman Islands. A national historic site, its administration serves to preserve the physical building and to tell the story of the historical happenings occurring within the Great House’s walls. The PSJ attraction is located along the rocky cliffs of the area known as Pedro’s Point on Grand Cayman — in the country’s first capital of Bodden Town. Once a jailhouse, a courthouse, and house of parliament, the building, and the district of Bodden Town were dubbed “The Birthplace of Democracy in the Cayman Islands” - a title still worthy of national pride 240 years later.

My husband and I stopped at Pedro St James for a couple hours one morning to learn about the history of the island. We opted for the self-guided tour, which did not leave us wanting for information as there are signs throughout the main house talking about the history of the plantation and the structure, as well as panel after panel of island history in another building on the grounds. The whole area is gorgeous, from the patio of the visitor center, to the gazebo on the grounds, to the brilliant ocean views from the top floor of the main house, and there is a cute swing hanging from a tree that we stopped to enjoy as well. When we had wandered through to our hearts' content, we went into the theater for the show. It is a multimedia presentation of the plantation's history with immersive special effects. The room was cool, which was a change from the warm outside air. I wish we had known ahead of time that there was a special community dinner and rum tasting happening that evening, as we had other plans already and would have been interested in coming back for it!

An inverted, 50-foot steel tugboat, this is a great shallow dive at 40 feet. 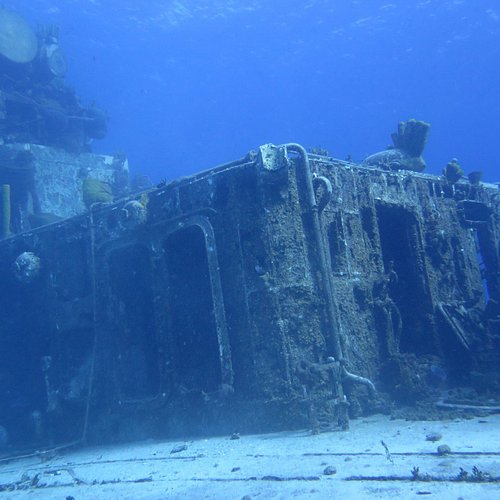 Great site, snorkeled out to it from our place on the shore. Water was clear and details of ship were very clear. 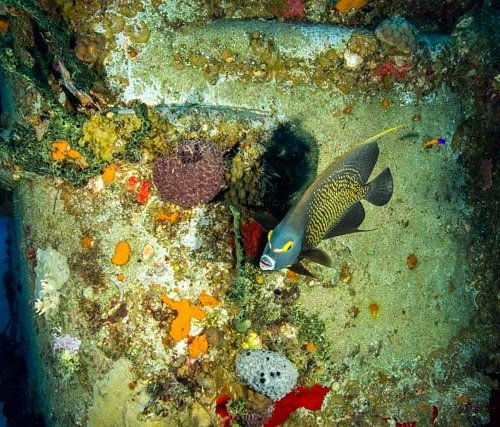 A 120-foot cargo freighter sitting upright on the bottom at a depth of 50 feet. 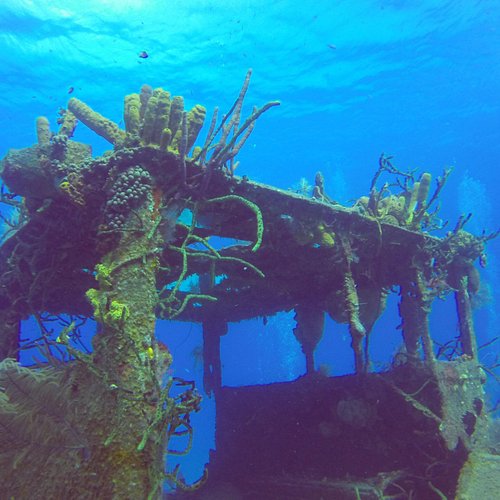 We used Cayman Divers to dive the Oro Verde wreck. Like other reviewers have stated the wreck is at a depth of 60-65feet and is scattered/ broken up over ~150 feet. This is what makes this wreck so much fun because all the little nooks and crevices allow the reef critters to hide. The coral and life on the wreck is healthy. I have to say I was pleasantly surprised at how much I enjoyed diving this wreck. 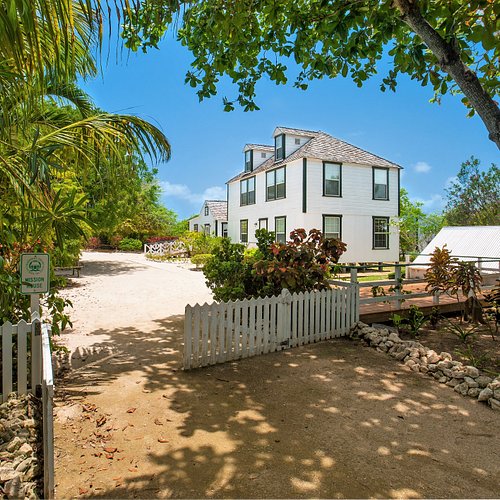 The Mission House Historic Site is owned and managed by the National Trust for the Cayman Islands. The House was the original site utilized by early missionaries, teachers and by one of the oldest local families - the Watlers. The original home was destroyed in 2004 by Hurricane Ivan and has was carefully replicated. The site includes seasonal wetland with boardwalk, National Museum display, visitor center and gift shop. *Tours by appointment only. Please call The National Trust main office 749-1121 to reserve.

Before leaving for Grand Cayman, I was searching online for some historic sites to visit on the island, and came across this historic home. I read that you need to book a tour in advance, but since I had planned to take the bus here, I couldn't really set up a specific time, so I decided to just chance it and show up without a reservation. We took the bus to Bodden Town and got off along the main road. The direction to the house isn't very well marked. There is a sign that says, "Mission House Next Left", but the house is up a rural residential road, that you wouldn't even think there was any attraction there. We tried to get directions from locals, and even THEY had never even heard of this house. Thankfully, I knew what road it was supposed to be on, but as we continued through a rundown residential area, I was starting to second guess myself. But after a couple minutes, we started to see signs and eventually found the house. The house is located right in the middle of a traditional Caymanian village, so you can experience what life is like away from the tourist zone. We were greeted by a nice garden and some shy agouti. We peedked through the windows, but there was no one in sight. We were about to leave, when an older Englishman approached us, and offered to give us a tour of the house. I wish I could remember his name, because he was AMAZING! SO friendly and knowledgeable! He told us facts about the home and island that you won't find in any guide book! I was disappointed to learn the original home was completely destroyed by Hurricane Ivan in 2004, along with most of its original furnishings. But it still felt authentic,and it was really interesting to learn the little known history of this island that is known mainly for its banking and luxory resorts. And the place was so peaceful and quaint, I truly felt as if it was stuck in a time warp. The tour must have lasted at least an hour and was SUPER informative. My only issue is that we weren't told off the get go, that this tour would cost us $10. I don't know why naiive me thought anything on Grand Cayman would come free. But this wasn't such a big deal, as it was totally worth the price. It's just that, I'm used to being informed of any fees upon entry. But yeah, this was one of the highlights of my trip to Grand Cayman! I would definitely recommend it, if you enjoyed Pedro St. James. I honestly don't know why they don't market this place better. It's a hidden gem, with so much tourist potential. If this was on any other island, it would be one of the main attractions. And with so few attractions on Grand Cayman, this would be an excellent addition to the guide books. Unfortunately, I read there have been talks of possibly demolishing this house. I hope that doesn't happened.