Where to eat Sushi food in High Point: The Best Restaurants and Bars 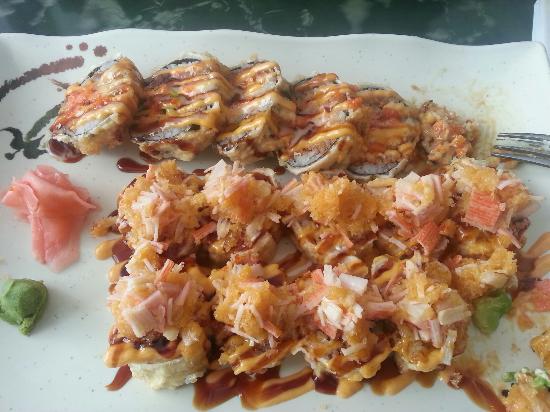 This restaurant is tucked in a strip mall in the Palladium. Its got minimal seating so dont have a large group. We ordered sushi and Hibachi chicken as well as combo hibachi chicken/steak. Everything was fresh. The food was excellent and our server Erica was friendly and attentive (5 *). We'll be back again !! 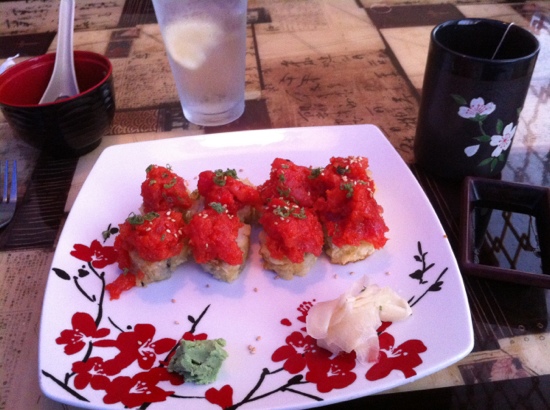 Really fantastic service by knowledgeable staff who give you a real sense of welcome. The hot sake was OK, but not premium quality. The sushi is presented well and plentiful, but the selected spicy rolls were very mild; even the wasabi was mild! A good place for "American Style Sushi," but lacking in the more sophisticated rolls and freshest fish. 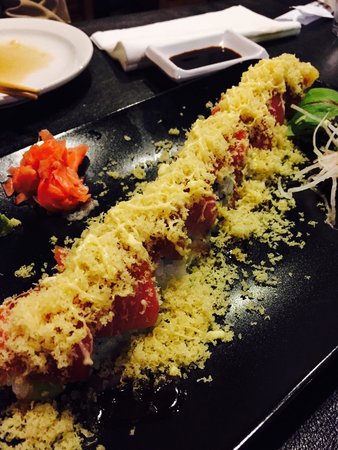 Adding 2 more rolls, my new faves: Whitecastle and Volcano! Can not go wrong with these! Read my last review and see pics for other faves!Closed on Sundays! ;( 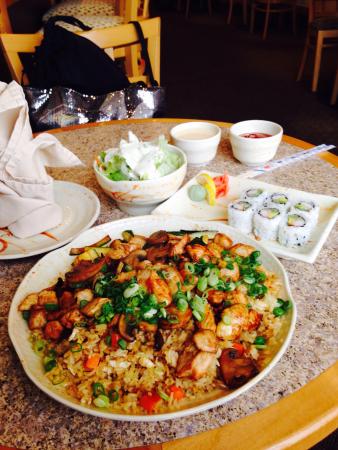 I love hibachi and this place does not disappoint in the amount of food you get. No way was going to finish it. Excellent food and service and the cook was entertaining as well

Fast and friendly service that can only be topped by their great food! Good portions and something for everyone... definitely a favorite place to bring the family.

Where to eat Barbecue food in High Point: The Best Restaurants and Bars 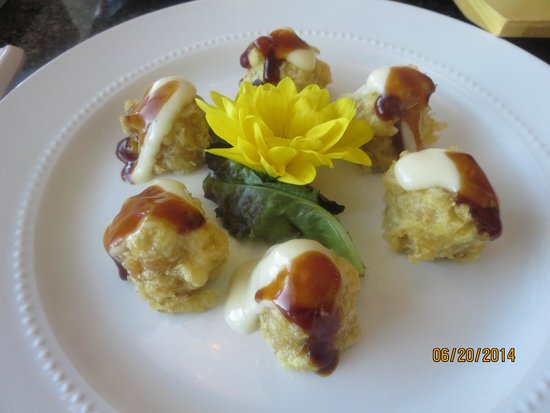 This is still out go to sushi place. My only criticism is the plastic straw! I wish they would no assume that every one wants one. They just end up in the land fill or ocean. Please, I you go, ask for no straw. 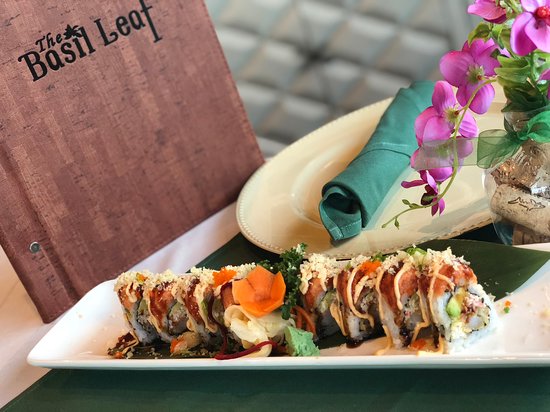 Reviewed By Sonja B

This restaurant opened in May 2018 with, apparently, not too much fanfare; we noticed it for the first time Saturday and we drive down 68 a lot. We decided to go for lunch on Sunday. They have an extensive menu with typical Thai dishes and a nice selection of sushi. There is also a weekday luncheon menu with several options. However, the weekend lunch menu has only 2 choices: Pad Thai and Basil Fried Rice, each with your choice of protein. You can vary the spiciness upon request. We each got the Pad Thai -- mine was with tofu, and his was with beef. I got mine "normal" in regard to spiciness, and he got a "2." He said he couldn't imagine a 5. Mine was just right for me, and I asked for a spice tray that came with 4 jars of sauces, including hoisin, which I'd never seen on a Thai spice tray until then. Our meal came with a spring roll and a small bowl of hot and sour soup, both excellent. I especially liked the soup. The menu indicated that the entrÃ©e came with a spring roll, but the soup was a surprise. We sat outside. Aside from the flies, which were to be expected, it was a pleasant experience and we were not forgotten by waitstaff. Others were seated outside, as well. I thought my Pad Thai was fresh, tasty, and reasonably priced. It was on par with other Thai restaurants in the area. The Thai tea was in a mason jar and very good. We were very well taken care of, and the experience was good. We will return, maybe for dinner.