Where to eat Steakhouse food in Garner: The Best Restaurants and Bars 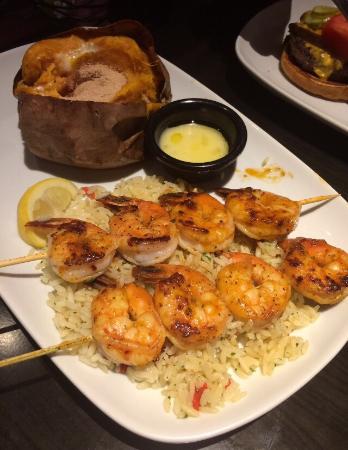 Staff was friendly. Waitress was efficient and helpful without being intrusive. Asked for a steak medium rare with a hard sear and got it! That alone is no small feat as most places really canât deliver on that. Salad was large and fresh. Weâll be back! 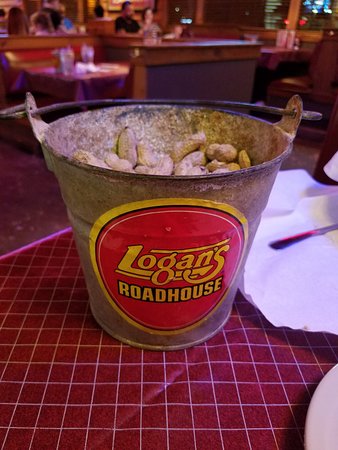 Visited Loganâs for lunch today with my business associates. We were a group of 20 with 1 server. The server tried her best. We reserved the tables well in advance. It took an hour and a half to get our meals. The kitchen was very slow. The meals were delivered in staggered fashion. I ordered grilled chicken and vegetables. The portion of chicken was very small and bone dry from being over cooked. The steamed vegetables came in a bowl half filled with water and were way over cooked. To the point of being mush. No taste at all. The only good thing about this visit was the yeast rolls. They earned two stars. I will not be going back anytime soon. 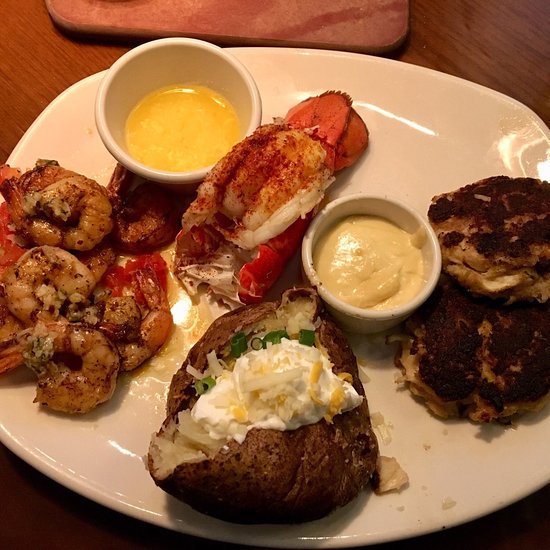 We visited on a busy night (a Saturday), and wait time was about an hour for the 3 of us. Things just felt "off" when we sat down and were greeted (it was very difficult to get silverware, our server seemed very harried and off-kilter). We ordered 3 steaks. About 15 minutes after ordering the server came back to report that one steak (bone-in ribeye) was no longer available. Hmm, okay. About this time our drinks (from the bar) came out. Seems a bit long, but I understand, they're busy. Slow forward another 45 minutes and our steaks arrive. One is grossly overcooked (cooked medium-well, ordered medium-rare), so we send for a new one (after all, we're paying $25 for the hunk'a'beef). It arrives, perfectly grilled, about 20 minutes later. The manager thanks us for our patience, but that's it. So, in the meantime, everyone ate while one person sat gazing lovingly at the others' food. Maybe offer a bowl of soup? The potato? Missed opportunity, and we're unlikely to return to this location. 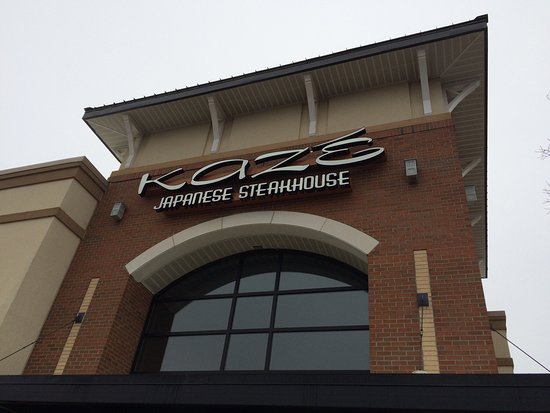