Where to eat Soups food in Middletown: The Best Restaurants and Bars

Discover Restaurants offering the best Soups food in Middletown, Connecticut, United States. Middletown is a city located in Middlesex County, Connecticut, along the Connecticut River, in the central part of the state, 16 miles (26 km) south of Hartford. In 1650, it was incorporated as a town under its original Indian name, Mattabeseck. It received its present name in 1653. Middletown was included within Hartford County upon its creation on May 10, 1666. In 1784, the central settlement was incorporated as a city distinct from the town. Both were included within newly formed Middlesex County in May 1785. In 1923, the City of Middletown was consolidated with the Town, making the city limits of the city quite extensive.
Things to do in Middletown 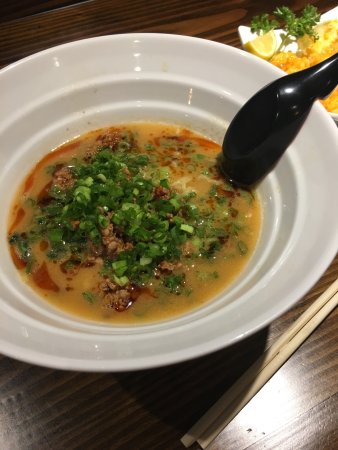 This is a terrific spot for a quick but absolutely delicious and very satisfying lunch or light dinner. The YAKI-GYOZA and edamame were perfect and our entrees were all steaming-ly delicious, just bursting with aroma, and flavors. Service was attentive and courteous without being annoying. The ambience and noise levels allowed normal conversation as well. There are many restaurants in Middletown - do not miss this one! 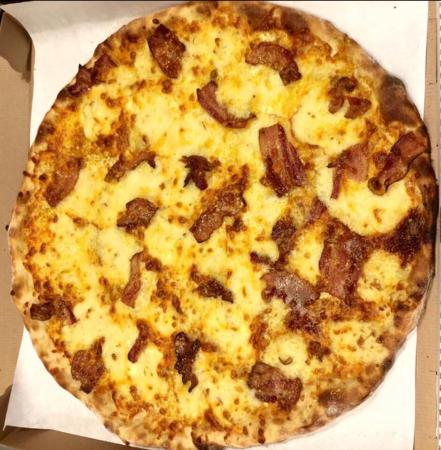 To ensure that each guest receives prompt, professional, friendly and courteous service. To maintain a clean, comfortable and well maintained premises for our guests. To provide a fair price - nutritional, well-prepared meals - using only quality ingredie

I have visited this restaurant before, and loved the beet salad so much I was excited to go back. However todayâs experience has ensured I never will. The server (thatâs a stretch) Pam was surly and unhelpful, (she needs to consider a career in a non people facing role) kept disappearing off, we thought to check out our requests (none of which were unreasonable...but did not fit into their policies) we had an 80 plus person with us, she has particular dietary requirements, none of which they were prepared to accommodate....adult mac, cheese and lobster (minus lobster) or mac and cheese from the childrenâs menu....all our enquiries were met with a sullen manner.So for only the second time ever I left without eating...they did charge us for the salad one of our party ordered before things went south, we took it boxed to go.If this continues it will no longer be there when mi visit CT again...however that wonât bother me....I will not be back! 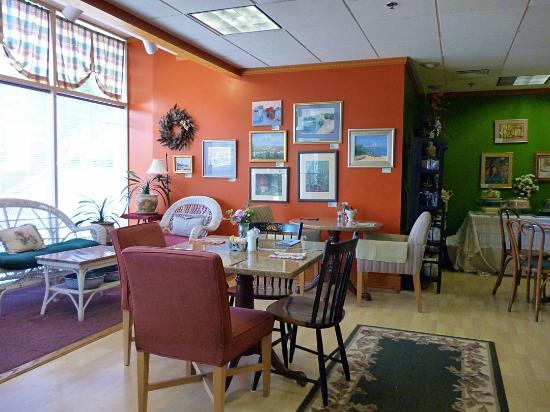 I work in an office nearby and this little restaurant is one of our favorites for lunch. Sandwiches, salads, quiche and other specials are all delicious and the plate presentations are very nice. Clean place, excellent service and all homemade food. They also have a dessert table - usually a few different cakes to choose from and they're all delicious too. The walls are filled with original artwork that is available for purchase. Lots of ladies dining here at lunchtime. Cute little tables and chairs - a big assortment of teas. Definitely give it a try for lunch:)