Top Things to do in Westbrook

Where to eat Pizza food in Westbrook: The Best Restaurants and Bars 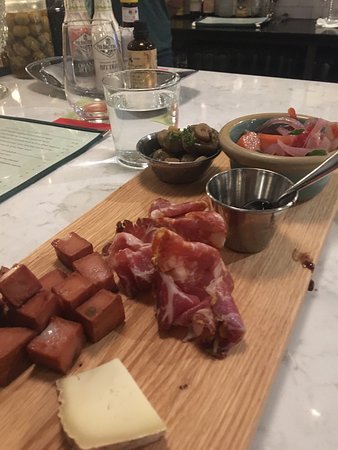 Sorry but the food is plain and boring. The focaccia was tasteless. The Margarita pizza was mushy and the basil was dark and didn't taste like basil. I had a pasta - pepper tagliatelle with bordo that was just not good. The place and concept are picture perfect but the execution fails.

Went for breakfast....belgium waffle only partially cooked, center was gummy, no offer to make amends by staff..no seasoning on home fries/very bland... very pricey for not so great food...only shining star was the home made corned beef hash...service was extremely poor...staff spent most time trying to figure out the cash register...when getting ready to leave, waitress could not figure out how to tally bill on register and had to tally tab on paper...very disappointing visit, won't go back 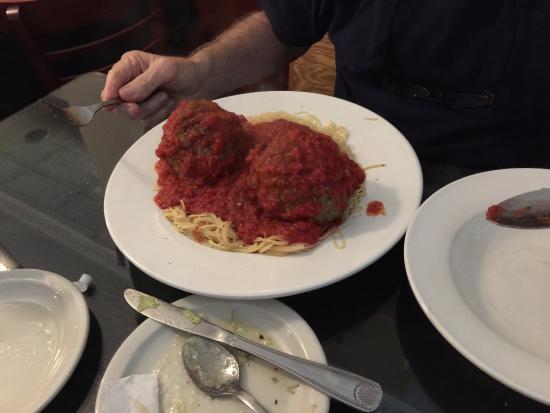 Espo's started eons ago as Esposito's, a neighborhood restaurant, and despite tweaks to the name and decor it remains a reliable and comfortable place for old-fashioned Italian food. My husband and I stopped for lunch recently --what a bargain!! My husband had an appetizer of "fried scallops" that was big enough for a regular entree. The scallops were fresh and delicious; he was thrilled. I had a small, also very fresh, lunch salad, followed by chicken marsala over spinach (pasta is another choice) that was absolutely delectable. We shared the dish and brought home enough for supper, adding a little more chicken and spinach. Meals come with fresh focaccia bread. Dinners are even more generous -- I've never seen anyone leave without taking some home. This is not a place that's trying to be trendy and it's far from the touristy part of Portland (though close to the bus/train transport center). 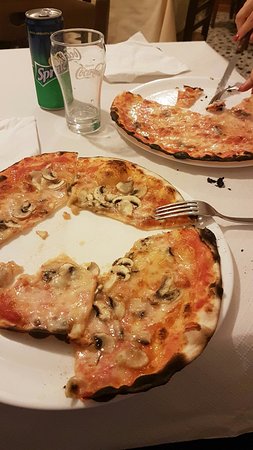 We've been going to Angelone's for years. Always excellent pizza. Thin dough or you can order double dough if you're very hungry. The sauce is excellent. Not spicy or too sweet. Perfect ingredients for the perfect pizza. 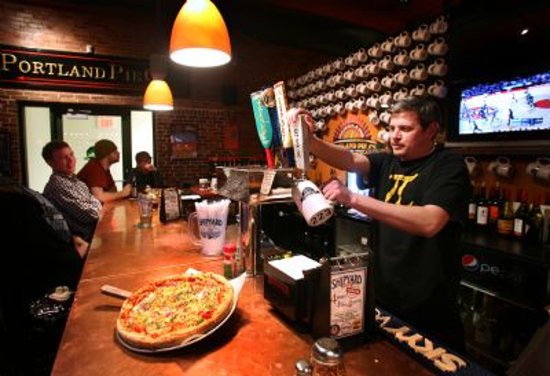 HERE AT PORTLAND PIE COMPANY, IT'S ALL ABOUT THE PEOPLE. From the farmers who grow our ingredients, to the families who share our pizza and everyone who works hard within our four walls, we're proud to play a part in building a sustainable community. Simp

Had never been to a Portland Pie Company until this Fall and this was my second location to visit. Liked the location and the atmosphere inside was nice. Service was prompt and pleasant, and the food was very good. My son lives just a few blocks away so we hope to visit again.

Stopped here on our first night into Portland. As expected for a Friday night, it was mobbed and we had an hour plus wait. Got some seats at the bar and befriended another couple which passed the time. Ordered the house salad each and shared the large Casco flatbread which was perfect. Good service and food was delicious. Highly recommend for a casual dinner. 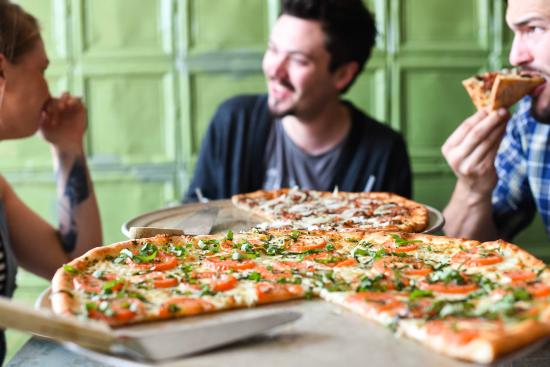 Since 2009 when we opened our first slice shop on Congress Street in downtown Portland, we've been striving to elevate the pizza experience. It starts with the ingredients - high quality, local when possible - and the toppings - creative and comforting. M

This is an adorable and tasty place for some thin crust pizza. Great food and great staff too. Could stand to invest in a better ac system though. (Summers arenât going to get any cooler, people)Thanks for the kind words about the food and staff. We hear you on the A/C -- we're working on this! We hope to serve you again soon! 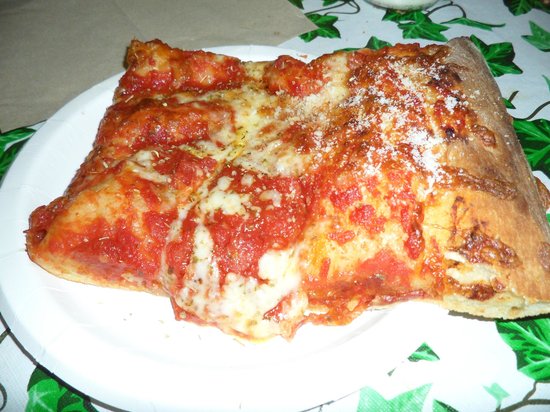 This is Portland's "place to go" for all the sorts of ingredients that you may be less likely to find in regular big supermarkets. Charcuterie. Cheeses. Pastas. Sauces. You get the idea. If that's what you are looking for, check out Micucci Grocery. We bought a lot.