Where to eat Mexican food in Seguin: The Best Restaurants and Bars

Lots of Mexican restaurants, and we feel we got lucky when we found Noe's opn a Sunday as we passed through Sequin. First thing we noticed is that their drive-thru lane was full back to the street, and a waitstaff person was sometimes going back in the line taking orders. It was a bit late (1:00?) for such traffic, and having that much traffic says a lot about Noe's popularity. We were the only Anglo's in the small sit down area, and to us that is again an endorsement of a Mexican restaurant. Interestingly, the drive-thru patrons were a mixed group. Judy was pleased to find puffed tacos (harkens back to the original Ojeda's on Maple in Dallas in the '70's), and I had regular tacos. Both of us thought our food was excellent and would gladly return.

We went for the first time to location on Kingsbury. Service was slow, (short staffed), but once food came, it was tasty. Plentiful Portions. Good Migas plate, pancake breakfast with eggs (cooked perfectly), bacon and potatoes. Good prices also. When it was time to leave, line to pay check was busy, resulting in a brief wait, clerks also tend to drive in window customers. Will go again.

My wife were on our way home, when we spotted Casa Sol while driving through Seguin. The BEST salsa I've ever eaten. Homemade with a little more cilantro than the typical salsa. The Carne Guisada was world class too. Great service just enhanced the dining experience. We highly recommend that you stop there the next time you're passing through Seguin.

Three of us went here and we all agreed at the end that we won't be back. I got the carnitas plate. Good price at $9. BUT the beans are awful. I'm not really picky on my refried beans either. Normally friends that go to a Mexican food place with me, they know to give me their beans if they aren't eating them. I love refried beans. These weren't tasteless, they had an off taste. Not like rotten, but like dirty water strange taste etc. I could only eat a few bites. Horrible beans. I think first time ever that I didn't finish, or even eat 25% of my own beans.My niece had the red chicken quesadilla. Looked horrible. She only ate one of the two that came. The plate was flooded with red sauce that poured out of it. Messy, gloppy, didn't look good.There are too many better Mexican food places to go to in Seguin, try somewhere else. 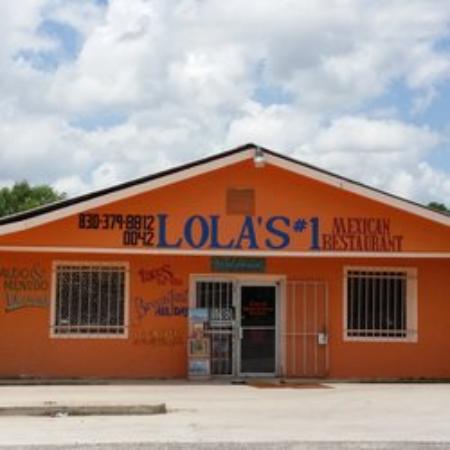 Reviews are great but when you want to order take out, a menu would sure be appreciated. I am homebound and ordered the chicken enchiladas based on a review. I was not disappointed but I love good Mexican food and I like to sample and try different dishes, I would like to see a menu in addition to reviews. A simple list of dishes that can be ordered and a brief description of what comes on or is included in the dish would be very appreciated. I would even be happy to pay for such a menu that I can take home with me for future reference.Ron Wikoff

The staff is kind. The menu has many Mexican food choices and a few gringo options. There was a kids section. You can order Alamo cart. Dinner was good. 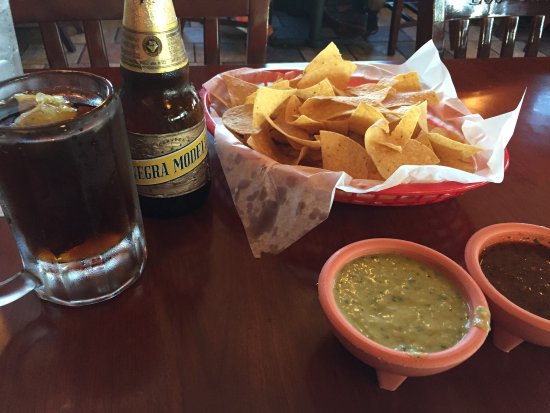 This was near the hotel, so a short 2 min drive. First night I went because close to hotel and I wanted place with fresh homemade tortillas. Went night two because u didn't want to miss start of World Series. They have 6 good size TVs at the bar. Food, I had Fajitas a la Brasas, very good, large portion. Homemade corn tortillas are good, maybe a little thick. Second night had shrimp fajitas. Salsa wise, the two you get are good. But I really liked green habanero, you have to ask for this. Nice side dish, family friendly, right off Interstate. 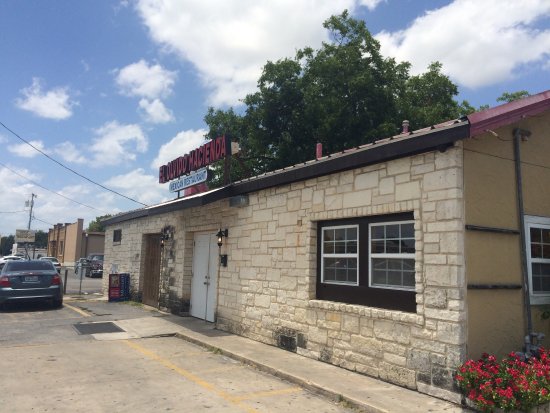 I felt important when the owner greeted me personally at the door. Service was excellent. Two different servers made sure I was taken care of, and the owner cruised by regularly. Tea was excellent, Taco's, enchilada, rice, tostada. Home made and tasted great. Fresh chips and warm salsa. Perfecto!

Top 8 Things to do in Seguin, United States 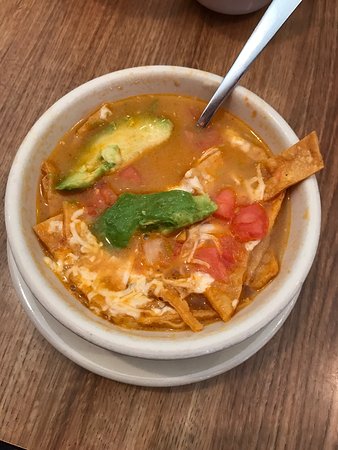 Been eating at El Ranchito since they were wayyy across town! Best homemade salsa in this area, great enchilidas! One of my favorites for fantastic Mexican food! 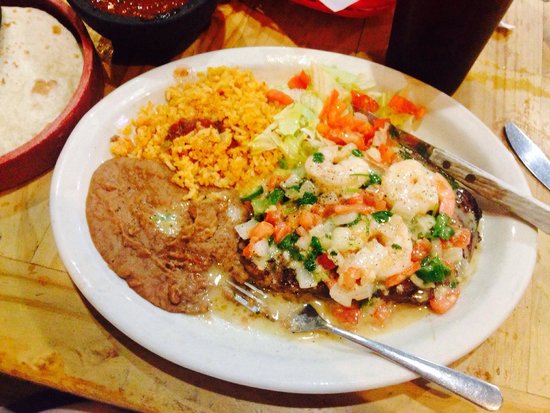 We had lunch here, food very good but orders came out separately. Wait person said another waitress served one of our lunches to another customer by accident. (Daily special). So hubby had to wait longer. I got my food, but we had no silverware to eat with. Chips were warm and fresh, food was good once it came.Will go back again and hope for better more efficient service.