Where to eat International food in Ashdod: The Best Restaurants and Bars

Reviews on International food in Ashdod, Southern District, Israel. Ashdod (Hebrew:  אַשְׁדּוֹד‬; Arabic: أَشْدُود‎ Ashdud or إِسْدُود Isdud) is the sixth-largest city and the largest port in Israel accounting for 60% of the country's imported goods. Ashdod is located in the Southern District of the country, on the Mediterranean coast where it is situated between Tel Aviv to the North (32 kilometres (20 miles) away) and Ashkelon to the South (20 km (12 mi) away). Jerusalem is 53 km (33 mi) to the east. The city is also an important regional industrial center.
Things to do in Ashdod Staying at the hotel so gave it a shot. Definitely not hotel food. Very well prepared and tasty. Menu isn't the largest but has enough to find something for everyone. I will eat here again.

Where to eat Bar food in Ashdod: The Best Restaurants and Bars 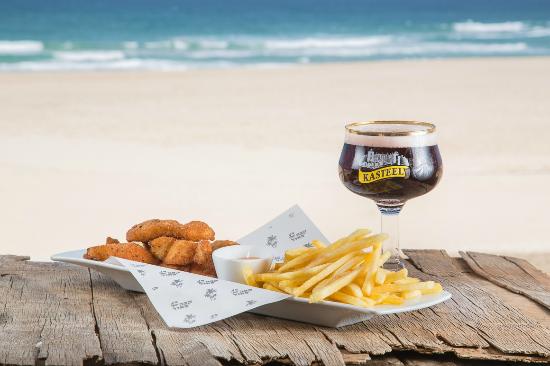 Did not expect something special stumbling upon Cafe Puzzle hungry and tired, but were fully surprised to the good. First of all, the service was outstanding, not something you see too often in Israel. Secondly, the food we chose was excellent, tap beer also. Will come back.thanks a lot 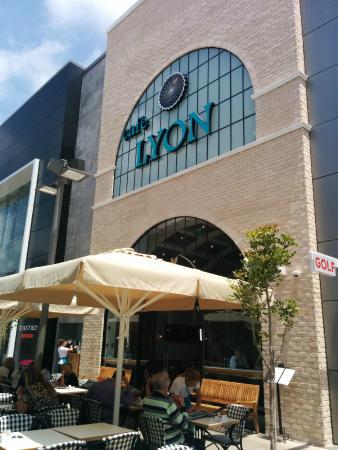 Yes- I liked everything about this place.Very stylish sitting room- nice seats, tables, upholstery; nice presentations of cakes and desserts and hey- the kitchen is open to viewing by the customers: what better vote of confidence does this place need than to give the customer a direct eye into his food preparation.The service attendants were prompt and pleasant and courteous and helpful and explained stuff. There might be an English menu for this French place (see my photo). And moreover- something I never saw anywhere else- one of the wait stuff is positioned in the area of the dining people- to observe them and to pre-empt and jump if they need something: our waitress even noticed that we needed a refill of water and more napkins and provided them even before we noticed and asked.And the food- the food was fantastic- great and warm and so pleasing to the eye- prepared and delicious. Very tasty and so enjoyable to eat, and so filling too. And the desserts and cakes- well that is another and also fantastic story!!The prices were reasonable, and as stated- the service was outstanding.And the "piece de resistance?" The bathrooms were the most elegant and meticulously clean and pleasant and fragrant and organized and well-stocked and supplied that we have seen anywhere in this country- see photo.