Where to eat Indian food in Kent: The Best Restaurants and Bars

Find out what Indian restaurants to try in Kent. Kent is a city located in King County, Washington, United States. It is the sixth largest city in the state and third largest in the county. Kent is in the heart of the Seattle–Tacoma metropolitan area, located 19 miles south of Seattle and 19 miles northeast of Tacoma. Incorporated in 1890, it is the second oldest incorporated city in King County, after Seattle. Kent's population as of April, 2010 was 92,411 according to the 2010 census. The total grew to an estimated 126,952 as of July 1, 2015, owing primarily to annexation.
Things to do in Kent 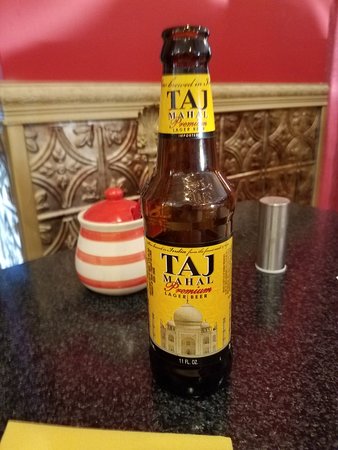 This small pan-Indian restaurant sits next-door to Fred Meyer and has a funky interior/bar and a roaming, displaced father to boot. We enjoyed the takeout (picked it up ourselves) and one thing is certain, the portions are ample. The Chicken Tandoori was good but not particularly distinctive in terms of the outer flavoring. The momos had a tasty, meaty filling and the sauce was flavorful. Biryani was substantial but again not especially distinctive in flavor. The Yellow Tadka Dal and Aalu Kobi were good and the Shrimp vindaloo had a pleasing kick to it, but not many shrimp. They offer dishes from India, Nepal, Tibet, and Bhutan. Too bad we donât live in the area as it would be nice to try some of the other dishes on a return visit.

Where to eat Japanese food in Kent: The Best Restaurants and Bars

Everything is fresh and well made. Service and prices are excellent. Nice atmosphere. This is the best Indian in the area. 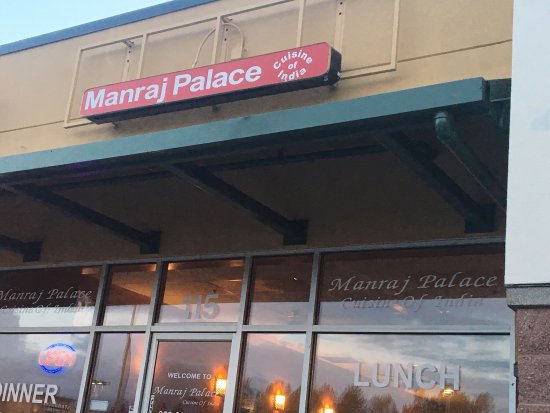 I seldom eat Indian food but went here with friends. It was delicious! I asked for recommendations from the server, Roman. She brought me butter chicken--so good. She also brought naan bread and white rice. So glad I took a chance because I will return. 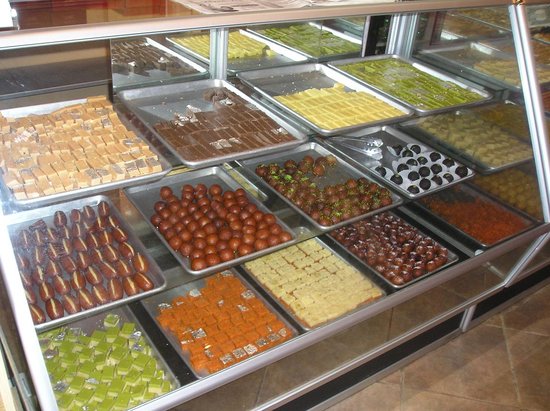 Great place for quick lunch or snacks. I had visited them 15 years ago. They have updated the restaurant since but have remain committed to their good old quality.I tried the Paneer Paratha. It was very tasty! The paratha was stuffed with fresh paneer and it was hot out of the pan. I would stop by again. Thank you Punjab Sweets!