Where to Eat in Zion: The Best Restaurants and Bars

Zion is a city in Lake County, Illinois, United States. The population was 22,866 at the 2000 census, and had grown to 24,413 as of 2010. The city was founded in July 1901 by John Alexander Dowie. He also started the Zion Tabernacle of the Christian Catholic Apostolic Church, which was the only church in town. It was built in the early 1900s and burned down in 1937. The city was named after Mount Zion, Israel.
Things to do in Zion 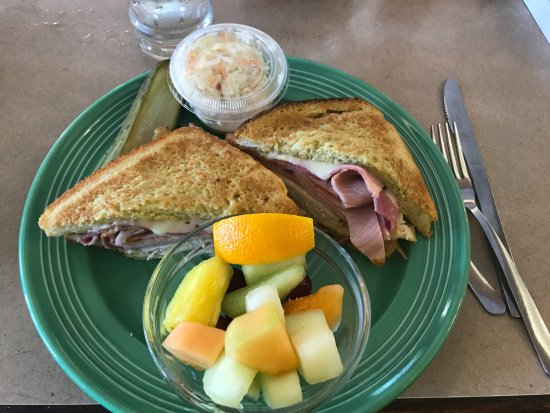 Went there for breakfast this morning.
We both ordered the garbage plate. She ordered pancakes and I ordered the mini waffles. I also ordered jalapeños with my meal. A mistake, they were hotter than I expected. They were very fresh and HOT.
The plate consisted of bacon,sausage, ham,potatoes,cheese and green peppers and 2 eggs prepared any way you wanted.
A nice side was each table had its own carafe of coffee, no waiting and asking for a refill.
Service was great. Our only complaint was my wife thought the pancakes were too thick. I thought they should have Heinz ketchup instead of some off brand we have never seen. Just nitpicking.
Other than that everything was very good
We will return and bring friends next time!!!!! 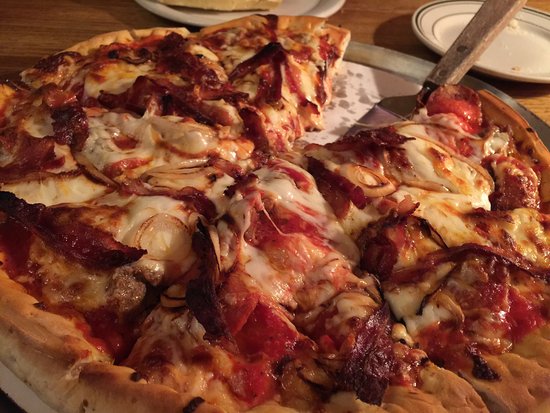 We visited on a Wednesday ,around 6:15pm. The experienced staff was running around working hard the whole time while three or four younger hostess and staff members stood in the prep area laughing their heads off and flirting with each other. The busser spilled a drink on the floor, walked away without cleaning it, and left a puddle on the floor. Two people slipped in the puddle - staff members trying to work - before the busser wandered back with napkins because "there wasn't a mop". One young staffer stood in the prep area either texting, flirting, or loudly laughing her head off with her co-workers the whole time we were there. This was a long time, since our food took forever. When we left, the four of them were hanging out by the host station texting and laughing. We have watched the service decline here, and the restaurant seems to have a problem finding professional staff - it was very frustrating to sit around listening to them play around while we waited forever with an empty table. Our experienced server and and another experienced server seemed to be carrying the weight of the whole restaurant. A pet peeve of mine is to be able to see the staff in the "back of the house" eating, drinking sodas, and playing around. I have a hard time being patient about late food that is cold and undercooked when the staff doesn't seem to care about their work. 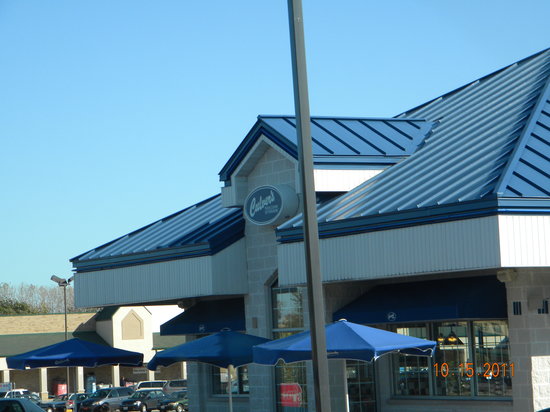 Good, but nothing special. Staff was friendly, restaurant was clean, and food was good. Even at lunch the service was pretty quick. IF you are in Zion and like Culvers, this would be a good choice. 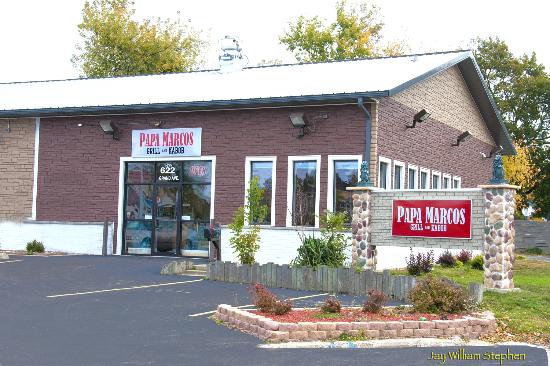 The menu is a mix of Lebanese and American (hotdogs and hamburgers). Lunch came with water with lemon juice, hummus and bread, The falafel appetizer was fresh, crisp and best I have tasted. The lamb kebabos came on bed with yellow basmati rice. The lamb was perfectly tenders and spiced with a hint of cinnamon, The veg platter came with tabbouleh, falefel, hummus, babaganoush and bread. The meal came with baklava. All the food was authentic Lebanese. The service was friendly and attentive. 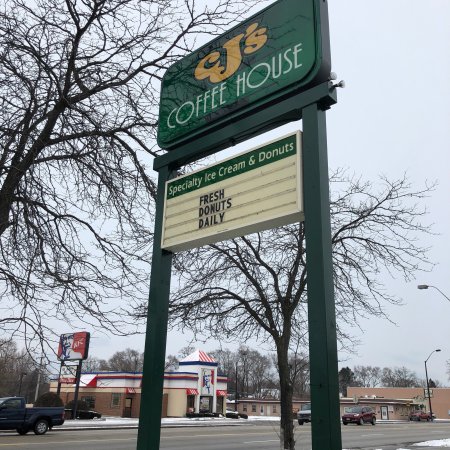 Modest local donut shop, limited seating, many people carry out...dozens and dozens of donuts. Family business, run with pride, caring and dedication. Go EARLY for best selection or order ahead. The donuts are made fresh and can be customized a bit (specific frosting/ glaze colors etc). Be careful... these donuts are addictive!

Was recently visiting family in Zion when my uncle ordered pizza from Roma's. Best pizza that I've ever had. We got 2 pizzas. One was split between sausage and pepperoni. The other was sausage, onions, bell peppers, and mushrooms. They both were great. Taste was unbelievably awesome. They need to have a location in North Alabama.

We have eaten hear several times for breakfast. They have choices of good Mexican breakfast items and American items also so there is something for everyone. The staff is friendly land and service is usually quick although they do attract large family and friend groups which can slow the service a bit. 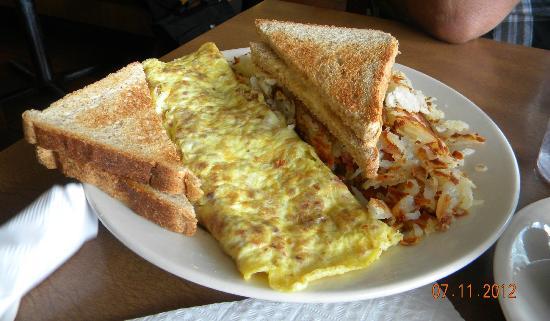 Haven't been here in over 20 years. Went for breakfast. Plenty of seating available. Ample parking in front or rear of building. Located on a main highway. Server said we could sit anywhere and came right over to wait on us with menus, coffee, and waters. Only one large group of men at a nearby table. I ordered the breakfast special of the day for my husband, corn beef hash omlette. My granddaughter and I shared strawberry topped pancakes. Food came out quickly and was hot upon arrival. That's always a plus. :) She filled our coffee cups as needed and was friendly. Unfortunately, the husband didn't care for the corn beef hash inside the omlette. The pancakes and coffee were very good. Service was good.

9. It's All Good Coffee & Espresso 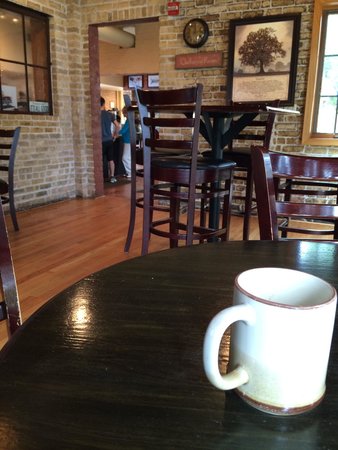 I brought my 89-year-old dad in for his birthday on a late sunday afternoon. Not only was this place still open, but the employees sang happy birthday with me to my dad. The pie was outstanding...the coffee delicious...and the rueben and cheese quesadilla, well, yum. I highly recommend this place to all...very trendy place in the heart of Zion.

The employees are always friendly and they go out of their way to make sure the order is right. I like that they know what I usually get and notice when it’s been awhile since I’ve been to the restaurant.