Where to Eat in Stevenson Ranch: The Best Restaurants and Bars

Stevenson Ranch is a census-designated place in Los Angeles County, California. The community is located in the Santa Clarita Valley. Often incorrectly referred to as part of the city of Santa Clarita, the community does not actually fall within the Santa Clarita city limits and is instead in an unincorporated area. It has many new suburban one- and two-story houses in new developments, with a median value of $1,034,600. Stevenson Ranch encompasses about 6.4 square miles (17 km). About 1,000 acres (4.0 km) are set aside as parks, recreation areas, and open space. Stevenson Ranch is set in the foothills of the Santa Susana Mountains and lies west of Interstate 5. One of the newer communities in the Santa Clarita, which was ranked number 18 of the top 100 places to live by Money Magazine in 2006, This area backs up to the historic, oil-mining town of Mentryville, founded in 1875. A master-planned community, it was approved by the county in 1987. The population was 17,557 at the time of the 2010 census. 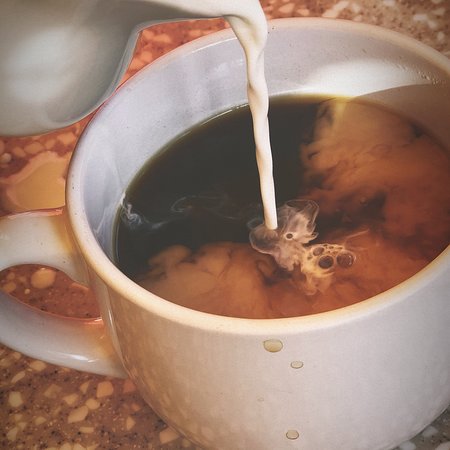 We arrived at the restaurant around 12 noon on a saturday and getting a table only took 15 mins. They have free coffee and tea while you wait for your table.
Servers are friendly and the food service was fast. Taste of food was ok. Food portions are big. 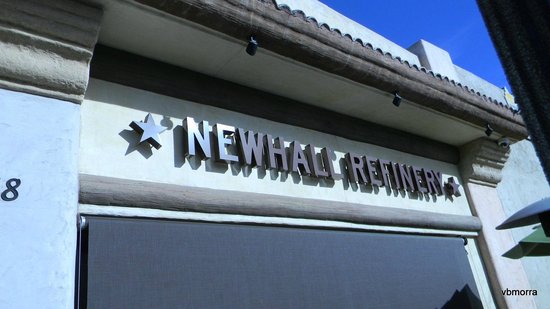 Second time stopping here for lunch as last time the food was very good. This time my husband ordered the Cubano which he said was okay. The fish and chips that I ordered looked good, but was disappointed that what looked brown and crisp on the outside turned out to have translucent, underdone fish and the inner coating was gummy like library paste. The chips were,crispy but the ketchup was odd and when I asked the waitress about it she told me that it was sriracha ketchup. I think it might have been better to warn about this and offer regular ketchup if requested. The atmosphere was nice and the service was good. 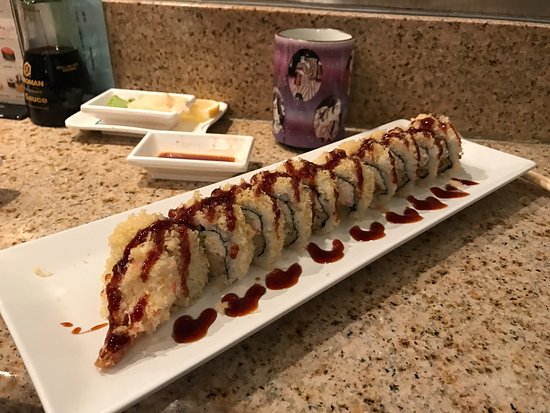 We were in the area for 3 days and 2 nights. We had hamburgers the first night and wanted something different the second night.
So glad we found this place.
It seems to be a very popular place and we thought we had to wait for a long time. Since we were starving we went with the sushi bar.
We got seated right away. At first it was a bit overwhelming because they have large boards with all kinds of rolls and sushi. But after studying the boards a little we ordered a few different things and they were all very fresh and tasty! 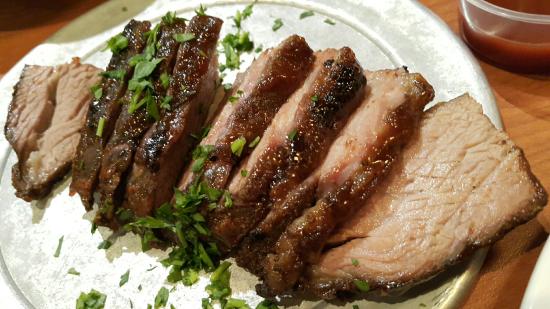 I have come to this place for lunch and dinner for years. I have ordered via catering here many times for birthday’s and house party’s and everything has always been on point. This place never disappoints! I have never tried anything here that has not been awesome in taste! Honestly, you can’t go wrong with anything you order! 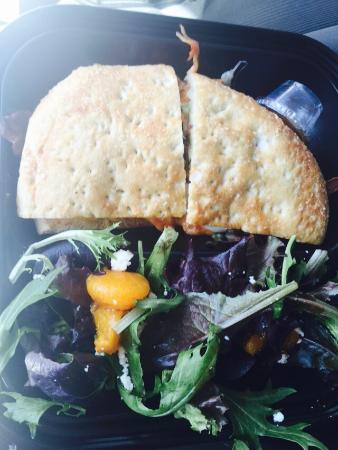 The food here NEVER disappoints. I've had multiple different items now and love everything. I would recommend this place to anyone. The only downside is the seating. There is not a lot of seating inside or outside and it does get pretty crowded. We have started popping in and getting our stuff to go. Even with the seating issues the food is MORE than worth it! 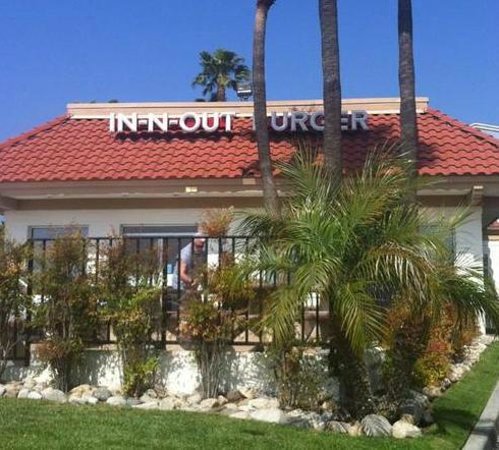 How can i not like In-N-Out ??? if your in California and you never try In-N-Out you should buy a return ticket and come back immediately lol burgers are delicious, amazing service, get the double-double or 4x4, animal style fries and Neapolitan shake, won't be disappointed.

Have eaten at Spumoni's many times over the years. They are consistently delicious. I especially love the pizza. I think it is a local favorite ...lol oh yeah...I am a local! 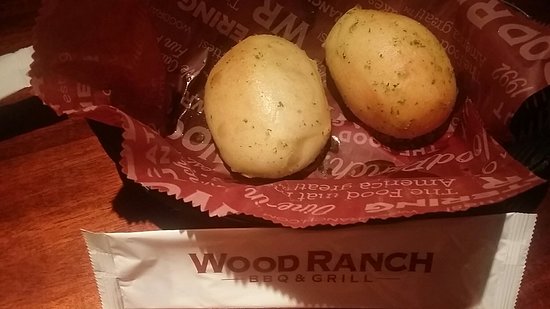 My daughter chose Wood Ranch, her favorite, to celebrate her birthday dinner. We were a fairly large party of 8 adults and a toddler but had no trouble getting seated on a Saturday night around 6:15 pm. Most people ordered the tri tip and I had the 1/2 barbecued chicken. Everyone enjoyed their food. The service was excellent. I enjoyed the barbecued chicken. As a side order, several people enjoyed the macaroni and cheese. 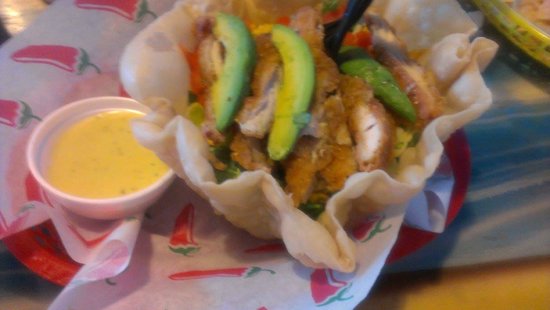 Reviewed By B S - Newhall, California

Every time we USE to go to Chuy's in Stevenson Ranch we had to BUS our own table, not once, but everytime. The place is getting dirty because the management is not taking care of the place. All of the empty tables are always filled with plates, baskets and dirty glasses. No one walking around taking care of the tables!
Good food, cheap prices, but tiered of cleaning up for them all of the time. We have seen other custoners cleaning up also. See ya

Outback is the boring, average "fast food" of steakhouses. Nothing is exceptional, everything is generic. My chicken was overcooked and bland. The broccoli side dish was mushy - FAR overcooked and drowning in butter and un-melted cheese - un-melted because it was served at room temperature!!!
The waiter seemed nice, but was too busy to come back and check on how we were (or were not) enjoying our meal, and was also too busy to come back and ask if we wanted dessert. So we just tried to pay our bill... but were confronted by the awful hated stupid table-top gaming/menu/bill pay machines that crap chains have been installing in recent years. If you enter a restaurant with one of these damn machines on the table, just turn around and leave - it's a sure sign you've entered a generic joint where quality is an alien concept.
Will we ever have dinner at the Outback again? NO! Years ago Outback tried expanding into Canada and failed... years later we've tried it again in the US and have been reminded why.