Where to Eat in Spencer: The Best Restaurants and Bars

Spencer is a city in the state of Iowa (United States), and the county seat of Clay County. It is located at the confluence of the Little Sioux and Ocheyedan rivers. The population was 11,233 in the 2010 census, a decline from 11,317 in the 2000 census. Spencer has a notable Clay County Fair, held annually in September, which averages more than 300,000 visitors each year.
Things to do in Spencer It's was like stepping back into the 90's. The decor and the menu match that time period. The pork chop was good, but the vegetables were obviously a frozen California blend that tasted microwaved. The service was timely, but not friendly. I can't recommend it. If I have to eat in Spencer on a Monday I would rather go to the Sports Page.

Homemade goodness is our tradition! Carroll&apos;s has been serving the Spencer, Iowa area since 1928. Quality ingredients, quality products, and quality service are the foundation of our success. Our wide variety of products allows all customers the opportunity to find a delectable treat. From the traditional Glazed Donuts to the not so traditional O&apos;Boys and Whole Wheat Danish, there is always something for everyone.

We stopped here for morning rolls on the recommendation of a relative. We were warmly received and found many tempting options. We settled on two of their specialties and were not disappointed. Would highly recommend a stop to anyone passing through. 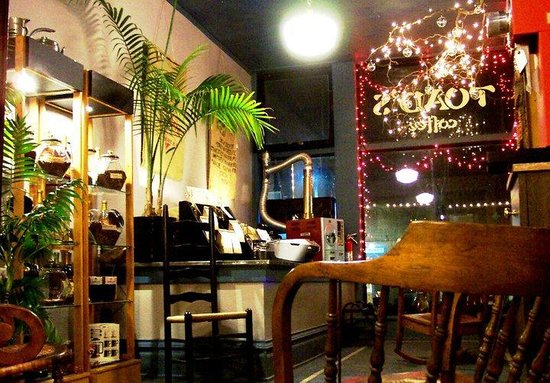 We were visiting family and stopped here while visiting other small businesses in the area. The owner chatted with us after taking our order and making our coffee's. It is a comfy shop, with great coffee and service. He took the time to chat with us and also was willing to show us his antique player piano. It is an experience we will not forget and will cherish the memory. I am thankful he has the shop and will definitely visit the next time we are in a Spencer. 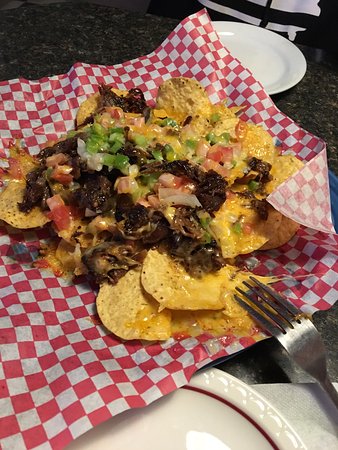 Friendly for everybody! A Nice Dining Area w/ a Lounge where you can both Eat and Have a few Cocktails at the Bar.

To begin with, they really don't know beer. However, they did have one beer from West O Brewing (near Lake Okoboji) and it was excellent. It was their Smoked Red - closest thing I've found to Kiltlifter (in Arizona).
They have a sandwich called the Weaser Pleaser - a patty of ground beef and sausage (and you can taste the sausage) with lettuce, tomato and peanut butter all inside of Texas Toast. Actually it was pretty good. Loved the waffle fries and Curlicue Fries - nice twist on old favorites.
Not a fancy place (not even close), but casual and friendly. We enjoyed it.

I love coming here and trying new flavors. There is a variety of frozen yogurt to choose from and they change flavors every once and awhile. The only bad thing about coming here is how busy it gets. In the summer time it is packed, but it is a good snack. 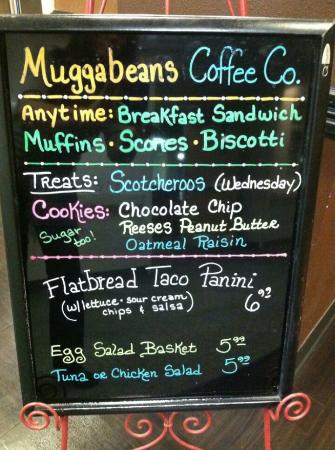 We love scones. But finally quit buying them because not one compared to the texture & flavour of the Scones at Muggabeans. They are such a treat.
Muggabeans is located in the Spencer Hospital. If you ever drive through Spencer, IA, be sure to stop and try one of their Scones .. and grab a coffee too. The coffee beats Starbucks :)

We ate at Chen's Garden for Sunday lunch. The restaurant staff was friendly and efficient and the portions were generous. The Cashew Chicken was very tasty, but the Mongolian Beef was not to our liking. We will visit again when we are in the area. Stopped through on our way to Omaha and visited because of TA reviews and hotel recommendation; so glad we did! The building itself was a fun, unique atmosphere... a repurposed church with a business inspired by a lost loved brother. The smoked meats were recommended. We had the dry ribs; delicious and the Beef Brisket which was the best either of us had ever tasted! Tender, flavorful and a good serving-oh and the cornbread with honey butter was just icing on the ‘steak’! 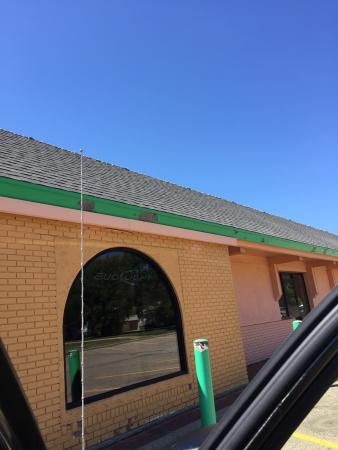 Reviewed By Ronald A - Brooklyn, Iowa

Absolutely! Our small car group (9 cars=18 adults)stopped for supper at the Plaza Mexico restaurant. A good sign was the staff didn't get all bothered by a sudden influx of 18 hungry adults. They seated us and had several servers attending to us rather than one trying to serve us all. The food was fresh and very well prepared and tasty. My daughter claims that all Mexican restaurants use the same menu and they all taste the same and lots of Mexican places do feel/taste the same. But Plaza Mexico was efficient and good food,

In the Spencer area running a few errands, doing a little shopping so we thought we would stop in for a beer, little food and to watch the Iowa Hawkeyes football game. Beer selection was average and they were cold when brought out. Ordered the beef Nacho's and fried cauliflower. Portion sizes were as expected, food quality was less than expected (less than average). The waitress we had was excellent and very attentive to our needs. It wouldn't be my first choice to eat and drink at again.