Where to Eat in Solomons: The Best Restaurants and Bars

Solomons, also known as Solomons Island, is an unincorporated community and census-designated place (CDP) in Calvert County, Maryland, United States. The population was 2,368 at the 2010 census, up from 1,536 at the 2000 census. Solomons is a popular weekend destination spot in the Baltimore–Washington metropolitan area.
Things to do in Solomons 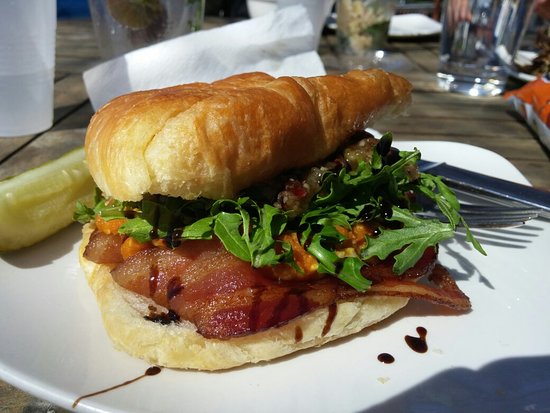 I really enjoy coming here with my friends it a wonderful place to hang out and if you plan it right a good view outside. They have wine and design here sometimes witch is a fun twist. If you like tapas they have it on Thursday nights. Their coffee is addictive and you have tons of flavors to choose from. Back in Solomons which means we need to stop in at Ruddy Duck for dinner. We were quickly seating and the waitress was very pleasant. Everyone was wearing Halloween costumes which was fun. My wife ordered the pork Wiener schnitzel and when it arrived it appeared to be deep fried to the point it was very dry and difficult to cut with a knife an inch around the edges. The waitress asked if we wanted a box for the uneaten Pork and my wife said yes (she hoped to rehydrate the piece of meat). When the waitress returned, I let her know we weren’t going to take it home because it was way over cooked. I was hoping for a “I’m sorry you weren’t satisfied “ or even an acknowledgement, but nothing. I guess she is tired of people getting free meals or something but all I wanted was for someone to tell the cook to ease up on the fryer. Just can’t give it a five star this time. I eat here every time I come to Lexington Park. It is a fast, inexpensive meal and the food is excellent. The salmon is especially recommended, though if you don't like that they have a good selection of traditional BBQ meals (beef brisket, pulled pork, sausage, etc.). Sides are excellent. Many different sauces. Portion sizes are fairly generous.

The restaurant can be crowded at times, particularly at lunch. It is less crowded outside of the noon hour or in the evening. Parking is never a problem. They also do good takeout which we've used when meetings were running behind schedule.

The restaurant is especially good about recognizing servicemen and first responders. It has a very patriotic atmosphere. They play the national anthem daily at noon (not sure I remember the time correctly). 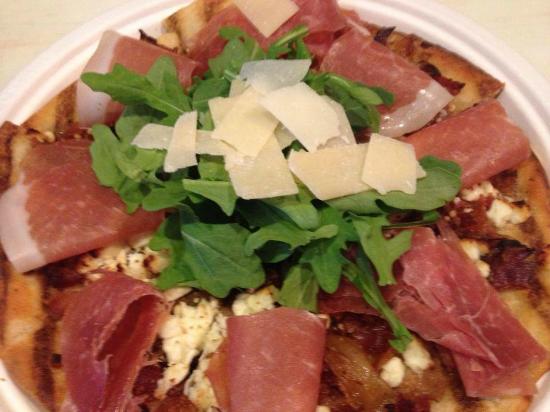 Has a great wine selection with tastings at lunch. Awesome atmosphere with a small outdoor seating area for nice days. The food is always remarkable and fresh!

We had a wonderful lunch at Blue Wind. There's something on the very large menu for everyone and the chocolate selection in the space looked inviting as well. The set up is unusual - you order at the counter and the staff will bring out...MoreThanks for stopping in and taking the time to write a review :) Hope to see you again soon! 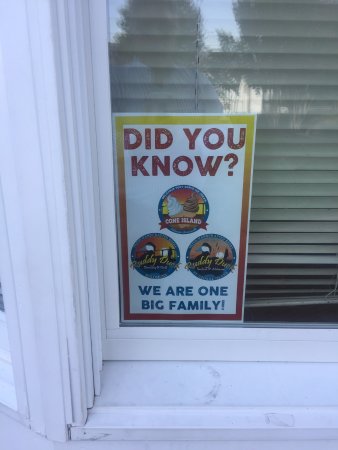 O.K. - I have not been here since last summer, but thought a review was overdue. My brothers family and I stop in here every time we go for a walk around Solomon's Island. Love the soft serve ice cream here! The line moves fairly quickly and they offer several different choices of frozen treats. There is also a playground right there for the young ones and there are benches provided to sit down and enjoy your ice cream while scoping out the beautiful sights around Solomon's Island. Fun summer memories here! 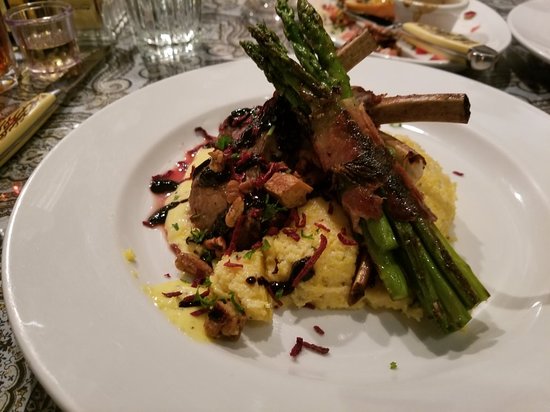 You have two delightful choices for seating venues at best kitchen and Chef combo in Solomons: CD Cafe or the Next Door Lounge which shares same kitchen in a bistro/wine bar type setting. There are a lot of dining options in Solomons but this one is head and shoulders above the rest. 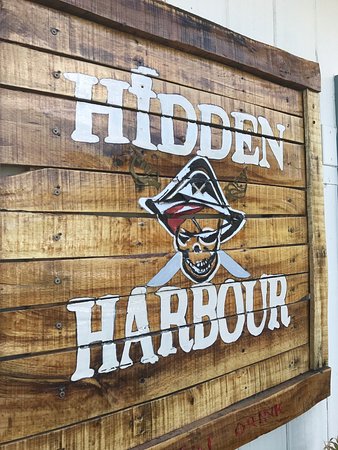 Hidden Harbour is open again, and we just love this place to sit out and unwind with a cold drink and casual fare for both lunch and dinner. Believe they serve breakfast to the marina crowd also. We've eaten just about everything on the menu in the seasons (seasonal restaurant) they are open. Food is always fresh/homemade and love the specials they offer during their busy season. Normally something new each day. Friendly service and great food to go with the waterside view. The only bad thing is that it is a small sitting area and people tend to linger and it is outside, so don't come during inclement weather if you don't want to sit out. 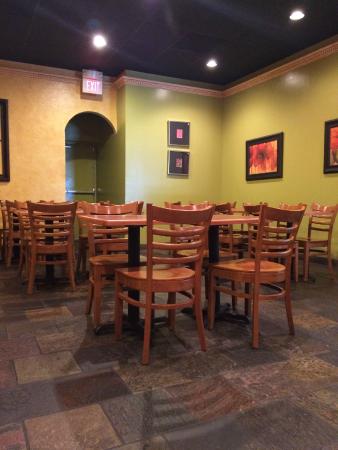 Been comming here for a while and try to make it at least once a month for lunch. Nice selection of sandwiches, soups, and coffee.

My wife and I found The Lighthouse Restaurant & Dockbar to be clearly the best restaurant for traditional Chesapeake seafood dishes in Solomon's. We ate there several times and loved the crab and oyster offerings served outdoors bayside.
Make a reservation or be prepared to wait a while for a table if dining weekends or during the dinner rush in the summer months.

This place has great food and is really consistent. There isn't a lot of selection for great ethnic foods in Southern Maryland, but this place is pretty good. It's a little pricey but you get what you pay for.

Also great for lunch, easy to get in and out and back to work. If you want...