Top Restaurants in Province of Piacenza

Top Things to do in Province of Piacenza

Where to Eat in Province of Piacenza: The Best Restaurants and Bars

The province of Piacenza (Italian: provincia di Piacenza) is a province in the Emilia-Romagna region of Italy. Its provincial capital is the city Piacenza. As of 2015, it has a total population of 288,013 inhabitants over an area of 2,585.86 square kilometres (998.41 sq mi), giving it a population density of 111.38 inhabitants per square kilometre. The city Piacenza has a population of 102,269, as of 2015. The provincial president is Francesco Rolleri and it contains 48 comuni (singular: comune). The province dates back to its founding by the Romans in 218 BCE.
Things to do in Province of Piacenza 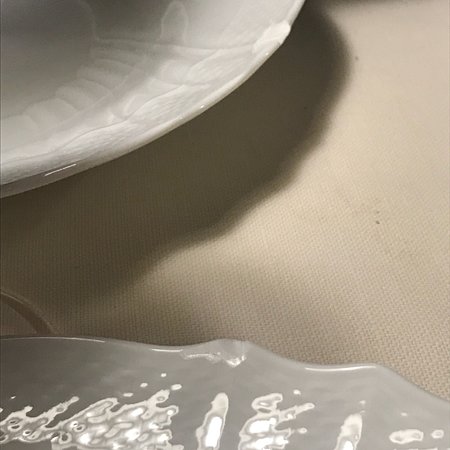 In this enchanted surrounding waves the metal-sign of “Antica Osteria del Falco”, representing a huge and curve-shaped Soup-tureen calling to the mind images of a reinvigorating hot soup, of a sumptuously laid table, of the mother. In the Bottega (shop), a wide and suggestive space talking of quality and ties to the local territory, our guests are welcomed and enraptured by a whirlpool of scents and colours originating from a huge and well cared exposition of fruit, vegetables, salami and cheeses, wines and liquors. The three rooms of the restaurant assure a simple, but cared in every detail, reception. Terracotta floorings, wooden tables and bars, wood beam ceilings offers a feeling of familiarity, almost the impression of coming back home. In summer time it is possible to have meals served in the open-air, thanks to a small, but picturesque, inner courtyard overhung by a luxurious centenarian Wisteria as well as by a Balcony overlooking the village square. The quietness, the lights, the scents in the air during warm summer evenings make dinners served at Antica Osteria del Falco an experience for the senses of great quality and charm. The restaurant is completed by a suggestive wine-cellar, preserving various hundrends of labels of the most renowned and representative wines at local, national and international level. The cuisine at Loncanda del Falco is strictly bound to the gastronomic richness of the local tradition and owns its success to the use of high quality materials, the simplicity of the preparations as well as to the capability of responding to the wishes and preferences of our guests by constantly renewing the menus with new dishes.

great for foodies-let staff be your guide! This spot has a great selection of local, seasonal food. And, it has the benefit of being right ext door to a lovely hotel, so you can roll in and back out to a good nights' rest.

I think there's no (good) reason to pay as much money as tehy ask to give you food. Nowhere in the world. Nice and elegant location inside a charming medieval village and close to the castle of Rivalta this restaurant .
Outstanding service, food , atmosphere, local wines.Not cheap.
A great place for an anniversary dinner or to mark any special occasion.
This was our third time . Last year we enjoyed a fabulous dinner for the New Year's Eve Parties with fantastic fireworks around the Rivalta 's castle .

The Restaurant is quite alright to reach, the view is outstanding and the halls are very cozy and welcoming.
We’ve liked everything we had, starting from the well-presented starters to end up with main courses .great Wine list but mostly we enjoyed the Grappa session with the taste and the explanation of each single kind of distillate and its origin and the make of. Much appreciated.
Slightly too expensive for the area but it’s the perfect gateway from the crowded cities during working days and weekends.
I would be back soon.
Ciao
Epi 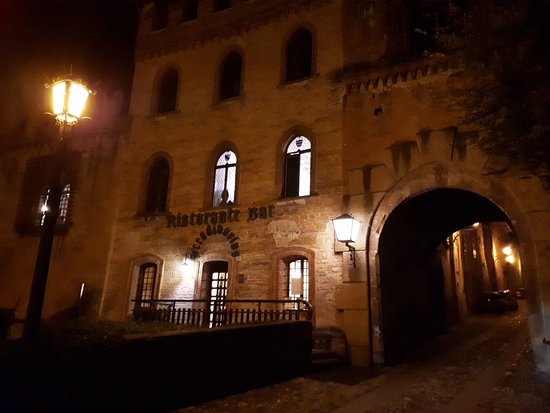 On top of the mountain the medieval village where on the entry the Stradivarius ristorante. If not in a hurry, do take the time to eat at this fabulous spot with a traditional honest menu. Pure taste, no fancy stuff but just good food. And than the price: really a treat fot the menu and wine served. 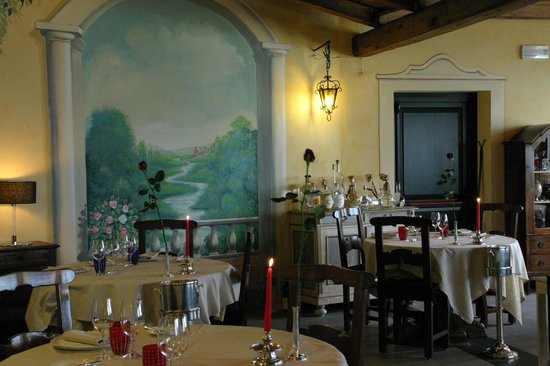 This is the second indipendent review I have written so far about this amazing restaurant. There is no doubt this is the place to be ....to be to eat fresh food with a twist...expecially in this area. It is very difficult to find fresh fish BUT here you can treat yourself with red shrimps tartare or baby squids in a delicious souce with broad and little black beans. Everything combine with excellent wine such as Baron d'L and Souterns. Last but not least...you are welcome with your dog too, no metter the size (of the dog) just be prepered to amuse your best friend with tiny pieces of Culatello and regional salame....for once it can enjoy too! 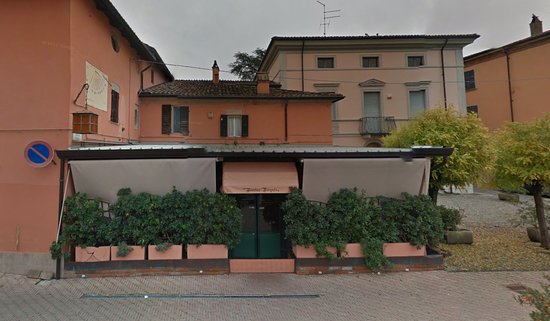 We were taken to the Osteria Vecchia Pergola by a work colleague who described the experience as "strange". It was far from being strange it was wonderful. The ambience is very artisanal and welcoming and full of locals, so you know its good. We were seated at our table the waiter promptly brought the menu and our host described what he would suggest we have as non of us spoke Italian. We had the Salami Misto with Gnocchi Fritto. These warm bread "parcels" are amazing and when you add the plentiful hams, meats and salamis and fresh cheeses they are absolutely amazing. We had local red and white wines which were equally superb. Finally we had a range of beautiful Italian style home made desserts, I had a beautiful Tiramisu. Belissimo. Paolo entertained us with local stories and descriptions of all the excellent local produce we sampled. It really was a great night and if ever I am back in the region (quite possibly) I would go straight to this fantastic and friendly restaurant. Reviewed By Gianpaolo B - Cremona, Italy

One of the best restaurant in this area. Classy ambience and great atmosphere all the season, as well the food that is prepared with great local ingredients and sapient hands.
Wine list also wonderful and rich.
Good place for any time!
Never beloe your expectation for the rich menu and for the really great dishes prepared.
Very young people serving but very professional. 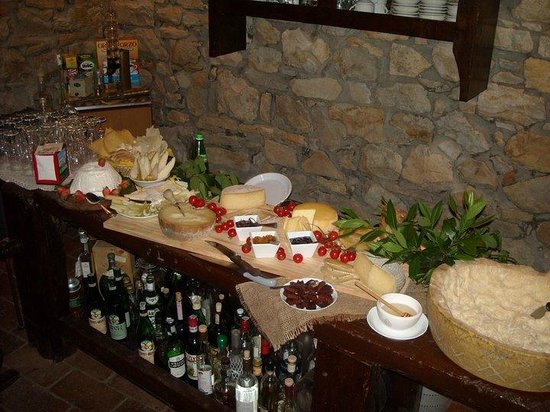 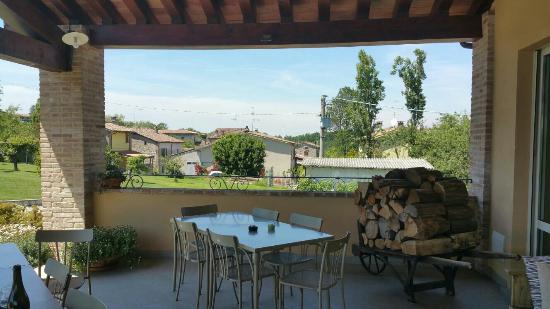 Farmhouse nestled in the foothills of the Apennines of Piacenza, where you can taste the local specialties. We are very careful about the freshness and flavors of our product so booking is essential. The set menù costs 25 euros and it includes: appetizer, double first course, second course, dessert, coffee, liquor, a bottle of water and half bottle of wine. The wines are produced by ourselves and you can also buy it.

We booked La Costa for my parents' 50th wedding anniversary as it has wonderful food and has a fantastic setting. It didn't disappoint. The food was wonderful as always and the owners did everything to make it a special evening.
Highly recommended for anyone visiting the area