Top Things to do in Nehalem

Where to Eat in Nehalem: The Best Restaurants and Bars

Nehalem /niːˈheɪləm/ is a city in Tillamook County, Oregon, United States. Incorporated in 1889, the city is lies along the Nehalem River and Nehalem Bay near the Pacific Ocean. It is bisected by U.S. Route 101. The population was 271 at the 2010 census.
Things to do in Nehalem 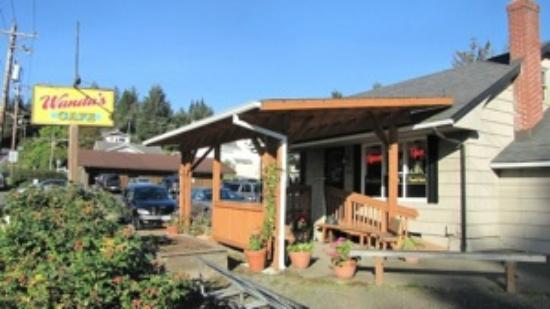 Awesome place to eat. Their business card says " Best Food This Side of Jupiter" And that is no understatement. Their Hungarian Mushroom soup is out of this world. Their baked goods are just as great. Breakfast is served all day. This place is a sure keeper. When you walk in and the place is packed you know it must be good. The only minor issue is their limited parking. This is a small restaurant that is big on taste.

The Big Wave Café is a casual theme dock and farm to table restaurant open daily for lunch and dinner.

We came in a couple hours before closing and were one of 3 tables in the restaurant. We started with the calamari, the sauce was delicious.
We ordered burgers and it seems like they were cooked from frozen, so there was an uncooked layer in the middle. It seemed like the cook (not chef) was ready to go home.
If the meal was significantly less than $50, I may have been satisfied with our meal, but wouldn't go back.

Beautiful bakery located in Manzanita Oregon. The owner and chef is Julie Barker, who was the owner and creator of the late great Blue Sky Cafe. The food is absolutely fabulous and so creative.

Mom and I popped in while strolling through Manzanita during the Thanksgiving holiday. Great little place for breakfast or lunch. I had the veggie frittata and Mom a caprese sandwich. Both were good and service prompt. This is a great place to pick up lunch on the go (beach, hike, etc.). 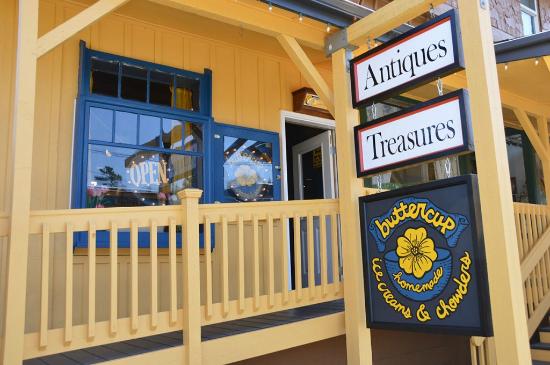 We were craving chowder and stopped here on a whim while passing through Nehalem. We are SO glad we did! They had 4 chowders on the menu - one traditional, and three that were more unique. We had the traditional one and the thai curry chowder with cod and shrimp added. They were both fresh and delicious. The ice cream looked great as well, but we were too full from chowder!

Definitely stop here for lunch if you are in Nehalem. It's a charming spot and they serve fresh, home-cooked food. 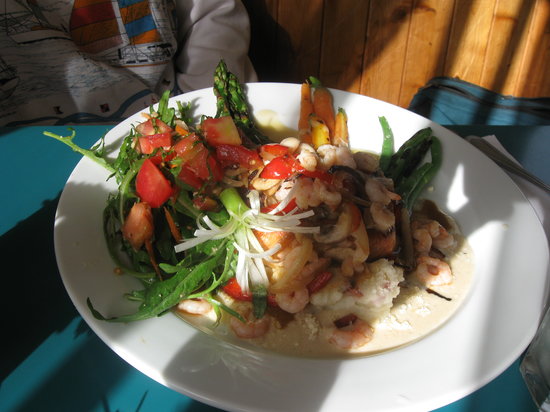 We were drawn here from all the good reviews and were so glad that our hotel hostess suggested she make reservations for us. As others have said, this is a small place and you come for the fresh seafood prepared imaginatively with abundant complimentary veggies. Wife had the rockfish and it was so fresh and cooked just right with potatoes and veggies. I had the cioppino which was packed tons of fresh fish of several kinds in a zesty tomato stew. Hugh chunks of fish and shrimp with fresh peppers, onions, and kale. We could only enjoy a third of these delicious preparations, saving room for a warm blueberry pear crumble with ice cream.

Prices for what you get are low, and there is widespread popularity of Rising Star. I don't know when we'll make it back to the Oregon coast but if we do, we're definitely going to return to this place. 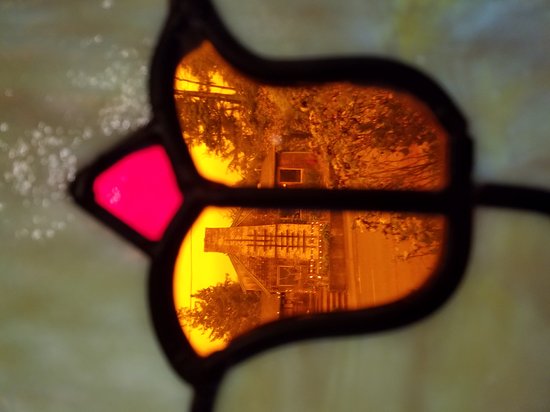 We stopped in for coffee and a light breakfast and ended up with just the coffee as the only pastries were packaged up in cellophane which didn't compel us to buy them. Now that Big Wave Cafe has stopped serving breakfast, Manzanita News and Espresso could fill a need by offering some nice, fresh breakfast treats! Please bring them on!

We stopped at Hugo's on our way out of town. The coffee was wonderful and the lady who served us was especially nice. Look forward to stopping there again! 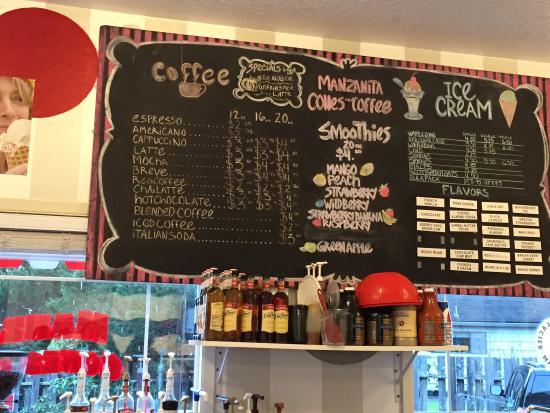 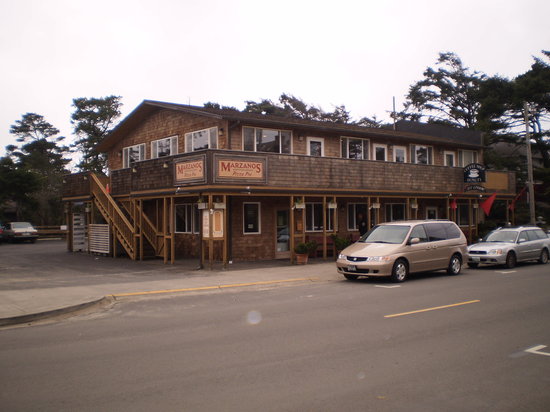 We miss the old dining room experience but we understand the business reality of converting to a take out only model. We had a large spicy Italian and Cesar salad and thoroughly enjoyed woofing the whole thing in our oceanfront room. The only downside side is the cooling of the pie before you get home. Just not the piping hot table experience of days of yore but we muddled through. It’s still my favorite pizza. Give it a go! 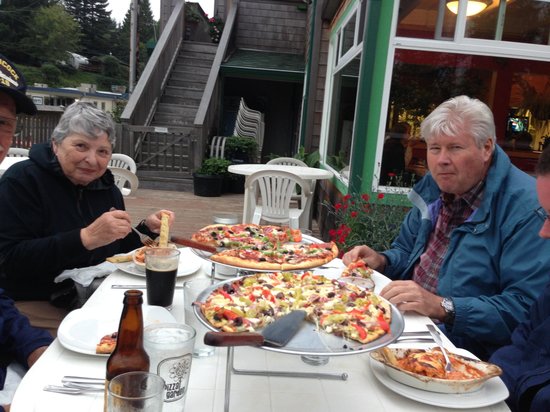 Reading the August reviews, I wondered if they were in the same restaurant. Having been here before, we did not let those reviews influence another visit. My wife and I share a thin crust medium pizza, half supreme and half with meatballs (not on the menu, but recommended by Jennifer). Toppings were fresh, right to the edge and plentiful, served piping hot. Yes, it can take longer than other pizza places that don’t use fresh ingredients or prepare everything from scratch, but it is so worth the wait. Enjoy the peace and tranquility of the Nehalem River. You might see a family of bald eagles.