Top Things to do in Milford

Where to Eat in Milford: The Best Restaurants and Bars

Milford is a town in Worcester County, Massachusetts, United States. The population was 27,999 according to the 2010 census. First settled in 1662 and incorporated in 1780, Milford became a booming industrial and mining community in the 19th century due to its unique location which includes the nearby source of the Charles River, the Mill River, the Blackstone River watershed, and large quantities of Milford pink granite.
Things to do in Milford 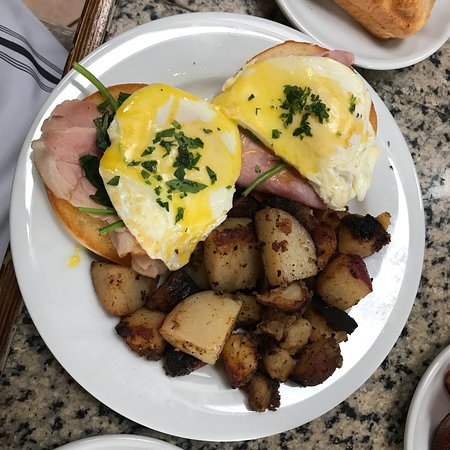 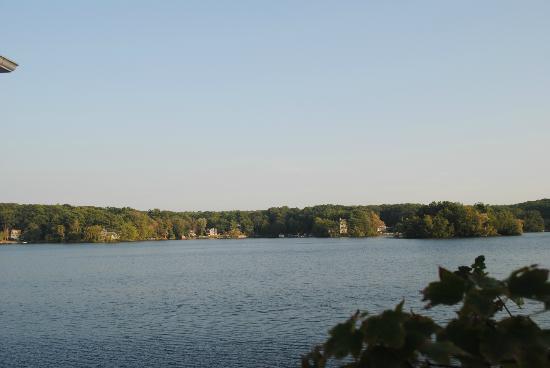 This past Friday (Jan 5th) we tried Alicante for the first time. This restaurant is a hidden gem to those that live outside of the Mendon/Milford area. Highly recommend this venue.
We'll be back in the warmer weather to experience this fine restaurant outside...
It's worth the drive to the little town of Mendon.. You will not be disappointed

This is the cream of the crop of Dairy Queens.
I've always been a fan of the Blizzard, but this DQ has made me a fan of the rest of the menu.
The burgers are excellent. Fries well seasoned. Cheese curds are delicious. Orange Julius was great and the ice cream was, as always, awesome.
I'm gonna be a regular here. Prezo "A Genuine Gem" (4 Stars) as noted by the Worcester Telegram & Gazette is Milford&apos;s best restaurant. Dine in Prezo&apos;s casual yet elegant dining room or sit at the 30 seat horseshoe bar while watching the game on one of four plasma TV&apos;s. Prezo&apos;s also features the best Sushi in the Milford area!

Reviewed By Shauna A

We used a room here to host our family and friends a rehearsal dinner the night before our wedding. The staff was wonderful. Very attentive. And the food was fantastic. Everything came out hot and on time. I received so many compliments on the food.
Thank yoh for making our night special.

I must say to start ..have been here countless times and have always loved it. However had not been for about a year. Hope it's not about new owners taking over. Following our dinner my companion said not bad but something was missing. I said yes ; frozen margaritas were far from frozen, dinner order was put in wrong, fahita chicken & steak strips not cut ..and the sizzle was missing. Additionally prices all went up. Will try again but hope things get straightened out. 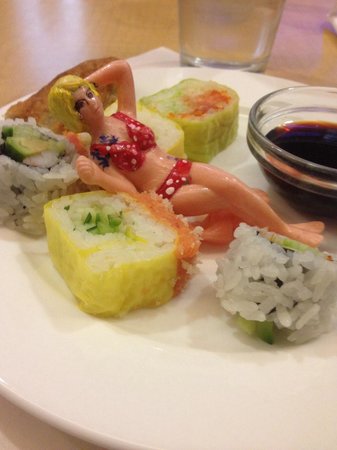 Used to go to this restaurant a lot! Then they redid the restaurant and the quality of both the food and service have suffered. It was greasy and cold and the waitstaff and management could not care less. Ordered ribs and wings and they were lacking flavor and so greasy. The waitress did not bring our soup but it was on the check at the meal and it took FOREVER to get it off the bill. Ordered General Tso chicken and the batter thick and not hot as well as a shrimp with veggies dish and was not impressed with the size of the shrimp or the mushy taste.
Off my list as there are better places just a short drive away.

The restaurant is located in a beautifully restored basement full of pink granite columns and turn of the century wooden beams.

The service is fantastic and so is the food.
I really recommend their Bolognese sauce

Prices are fair and the dinning experience is relaxing and satisfying.

Kudos to the owners and the staff!

Fine wine, creative food...Truffles is an exciting addition to the Metro West dining scene. This upscale bistro style eatery showcases a winning combination of New American cuisine, a sophisticated wine list and a stylish, intimate and charming ambience. Chef & Co-owner Anna Wallach presents a wonderful Eclectic and frequently changing menu that focuses on fresh local ingredients and seasonal influences. To complement the food, Truffles has compiled an attention drawing wine list with numerous offerings by the glass and has been awarded the Wine Spectator Award of Excellence in four consecutive years.

My husband and I visited for the first time on a Saturday evening. I had pan seared scallops with pasta in a wine sauce. It was amazing. The pasta was fresh, the sauce was lite and the scallops were perfectly cooked. My husband had a filet with julienne potatoes. The filet was wonderful and perfectly prepared.

The ambiance and decor of the restaurant was great. It was clean and comfortable.

The one negative was our waitress. She was not attentive and borderline rude.

Always a great feast when we visit Russ,John,Jeff and the gang.
The best homemade Italian sausage, fresh pizza, authentic Italian cookies and more!
Never disappointed in any food and they offer fresh breads and rolls delivered daily!
That also cater and have great sized party platters and antipasto' too. 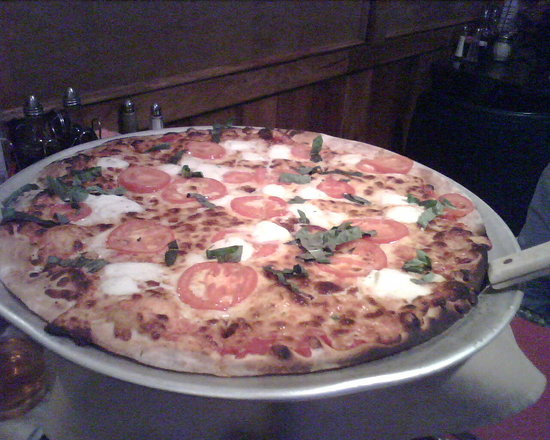 First visit here. Lunch had several locals hanging out at the bar. Plenty of choices on the menu for lunch. My chicken parm sandwich was very good, and I got ziti on the side instead of the usual fries.