Where to Eat in La Crescenta: The Best Restaurants and Bars

La Crescenta-Montrose is a populated place in Los Angeles County, California. Part of the community is an unincorporated area and census-designated place (CDP), while the other portion lies within the City of Glendale. According to the United States Census Bureau, the La Crescenta-Montrose CDP measures about 3.4 square miles (8.8 km), and the population was 19,653 at the 2010 census, up from 18,532 in the 2000 census.
Things to do in La Crescenta 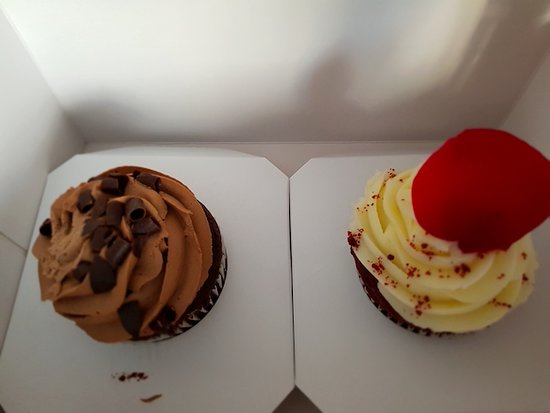 After all the other good reviews telling the world what yummy treats and food this restaurant/bakery has, this one will be overkill. Obviously, we loved the place. The atmosphere is light and airy and people are enjoying their food and the others they are with. The food is tremendous. The selection makes it hard to choose but we 2 finally chose 4 treats to share. We thought the line might last a while but it went fast.
We had the cheese ball, a guava cheese Danish, a cinnamon roll and something else. All were good. I only wish we lived in the area so we could go more often. But we live in our motor home and are traveling on. Shucks.
One more thing - the prices are so reasonable. 2 cups of coffee and 4 treats were about $12.00. Where else could you find such goodness for so cheap? Ahhh, at the other Portos locations. 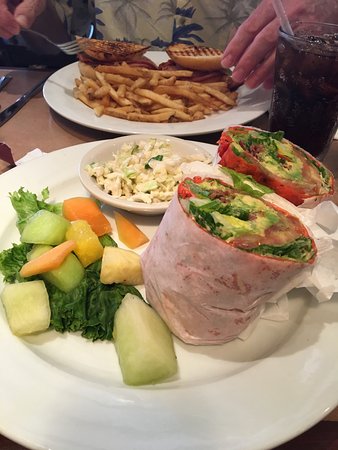 Reviewed By Peter B - Winchester, Virginia

We had a group of six for dinner. The menu looked appealing. The food was not quite up to the menu. The chicken with the waffles was heavily breaded and not very good. The Jambalaya was pedestrian at best. Overall we left unimpressed. They make a very good shake though. Saw a movie and we were able to walk right over to this place which was great. We were immediately greeted and seated. First I'm going to talk about the food...

They brought warm - key word here - WARM courtesy bread to the table which was very good along with a diced tomato topping that was very yummy. We then received the calamari which was superb. I couldn't inhale it fast enough. It came out quickly, hot, the batter was light, crunchy and not too oily. The towel the calamari was on seemed to soak up some of the excess as well as we made our way through it. Then came our meals - I had the bolognese and my husband the gnocchi with pesto. Besides mine being a bit watery the flavors were great! They make their pasta in house which of course adds to the freshness and overall taste of the dish. My husband enjoyed his although I felt it was missing something to give it that 'something special.' We both ate a lot but wound up taking a snack size amount home so we could eat dessert. For dessert we had their in house made tiramisu. It was good! Was it great? No - it was a bit too creamy and lacked that punch of liquor/coffee flavors. But we had no problem gobbling it right up...don't get me wrong.

Now for ambiance. That place can use a major upgrade. From the cheesy decorations and horrible lighting to the horribly placed counter that seemed to serve no purpose to the eye sores everywhere (storage rack - exposed soda machine - etc.) I could ramble off a handful of interior updates they could make that would make the space MUCH more inviting/comfortable.

Service - we had a great server but I was disappointed we were not given the specials of the day. We are a married couple in our 30's...not sure if that had anything to do with it but the older group of 4 next to us DID get a rundown of the day's specials. Coincidence? Perhaps. Perhaps not. Also, I had to ask for a refill on my water which, having been a server for many years in my youth, is a no no.

If the food hadn't been so good I'd probably rate the place a 3 instead.

There's a Starbucks right across the street so coffee-hounds like me can decide for themselves. The Coffee Bean is slightly cheaper and larger with a similar menu of drinks and snack foods. Very casual atmosphere and very friendly folks. Highly recommended. Didn't expect much from this semi-hipster place in a semi-hipster building in a semi-hipster location, but it was where I was meeting someone for a morning meeting. At first it seemed a little on the expenisve side, but when they served you, you could see the quality was worth it. The breakfast egg sandwich was absolutely the best I've ever had by a mile. The iced tea was perfection. Going back for another meeting there next week ! 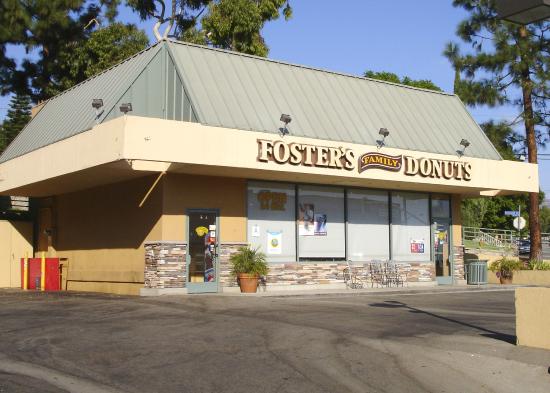 When I think of donuts Fosters always comes to mind in La Crescenta. Yummy and fresh donuts but the cashier doesn't work with a smile. A small acknowledgement goes a long way. 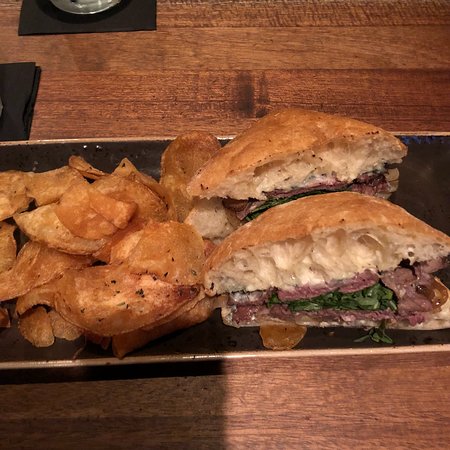 If you have not been here you need to. Location is wonderful and the food is fantastic. Went light on this trip and had the Southwest burger but everything was wonderful. If you are hungry make sure and order the Mac and Cheese for your table and share it. So good. Love this restaurant. happened to be there on a Saturday evening. Nice relaxing atmosphere. While we were waiting for our table my husband and I found a spot in the bar area. the bartender was friendly and had the best smile, her name was Kathryn Keys. While we sat enjoying our drinks. We noticed how personable Kathryn was with the customers, she treated all of them with great customer service.
After we sat down at our table we were pleasantly surprised that there was live music performed while we were eating. The music was very soft and entertaining. I would recommend the New Moon to anyone that is visiting the area. 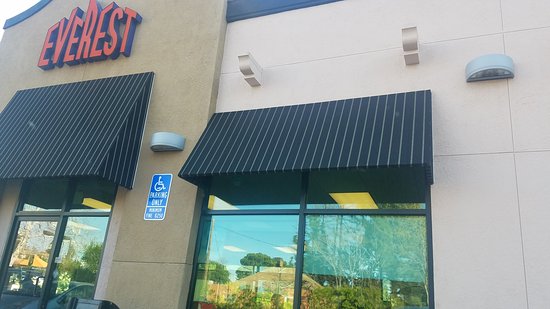 Everest offers options in addition to the typical hot dogs and burgers which they do have. They also have burritos, falafel, salads, and various other sandwiches to choose from. Their chicken strips are also made from real chicken. It's a great place for breakfast, lunch, and dinner. 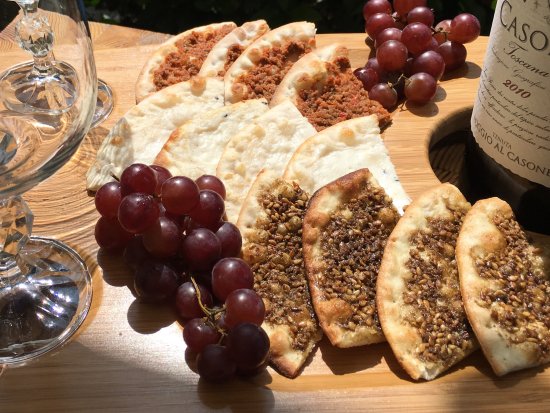 Eat Fresh, Eat Healthy! Eat Smart! Sianto&apos;s is a contemporary Lebanese bakery that offers a great variety of meat, vegetarian, and vegan wraps and flat flat breads that would please every palate. Here you can also treat yourselves with traditional Lebanese desserts: Kanafeh and Baklava. The Cafe has an outdoor patio, where you can not only enjoy your meal and the green scenery, but also celebrate your private event. To offer you with more flexibility Sianto&apos;s proudly serves a CATERING MENU that can be tailored to your and your guests&apos; specific needs. Bon appetit!

After visiting the Descanso Gardens, my wife and I wanted to catch a late lunch, but wanted something different. We came across Shanto's Bakery, described as Middle Eastern but not looking like your typical Middle Eastern restaurant. Actually it's Lebanese. It had a rather trendy look (modern, clean, with a chalk board menu, and both inside and patio seating). The menu consisted of a wide variety of manaish (new to me...think flat bread pizza with a wide variety of toppings, often including a white cheese) and pita wraps (but flat-bread, not pitas). We shared both a manaish and wrap. The flavors are uniquely different but quite tasty, although my wife felt both were an acquired taste. This is not a formal restaurant but very casual, meaning you order at the counter and they bring the food to your table. The price was very reasonable with both items costing about $5. Their posted special was a bacon and lentil wrap which I wish I would have tried.