Top Things to do in Kellogg

Where to Eat in Kellogg: The Best Restaurants and Bars

Kellogg is a city in the Silver Valley of Shoshone County, Idaho, United States, in the Idaho Panhandle region. The city lies near the Coeur d'Alene National Forest and about 36 miles (58 km) east-southeast of Coeur d'Alene along Interstate 90. As of the 2010 United States Census, the city had a total population of 2,120, down by a third from its population in 1980.
Things to do in Kellogg 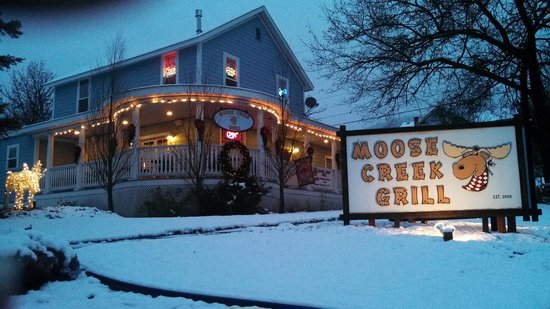 Chef owned and operated with over 30 years of experience provides you with a uniquely delicious casual dining experience in a historic Victorian home. Fine dining and family friendly! Fantastic outdoor covered dining on the veranda. steak and seafood specials nightly.

don't be too picky in kellogg, right. but a $220 dinner for 3 was not good. the salmon was dry keta or some other bait fish, everything was a la carte. the wine list short and way overpriced (cost rounded up plus 100%). i understand fine dining in kellogg is an oxymoron but this place, despite it's pretentious front, is way over priced relative to quality and service. 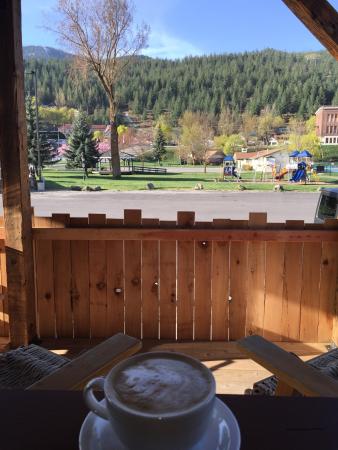 Full espresso and ice cream cafe with inside seating & patio seating. Offer wifi. On the bike path & across from the Kellogg park & Veteran Memorial.

We pulled off I-90 looking for a rest, so we found our way to Kellogg's city park and pool. My wife noticed a line of young people coming out the door of The Bean, so we gave it a try. It's a happening place, run by a young woman who also owns the adjacent restaurant. Down-to-earth, friendly service AND she was even able to make a milk shake the old fashioned way - smooth enough that i could sip it through a straw. A very nice refreshment stop! 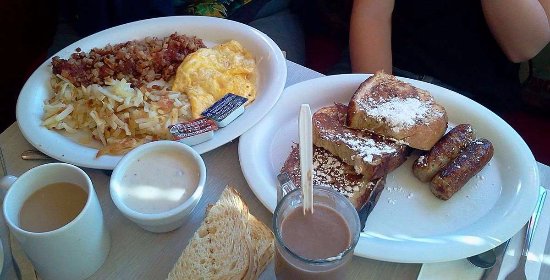 We arrived just prior to closing (8pm) and were offered full meal service - unlike many restaurants we've visited that will turn you away, 15 minutes prior to closing. My quesadilla was excellent with lots of cheese and chicken. I can't remember what my wife had, but I do recall her saying it was excellent. 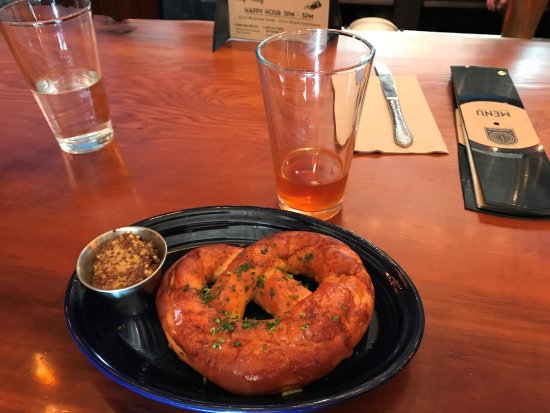 Brewery and Pub in Kelogg, ID. All beer on Tap is brewed in-house. Our food menu compliments our beers. Eat good food and drink great beer in Northern Idaho. Visit us off the beaten path in the Silver Valley. Kitchen open from 11am to 9pm everyday. After 9pm we offer a handful of late night snacks to eat while drinking Radio Beer.

We eat here a couple of times a month. I love the feel of the restaurant. They have a pretty creative menu that seems to change frequently. Truffle fries and roasted chickpeas are my favorite. They used to have a blonde huckleberry bear that was really good. 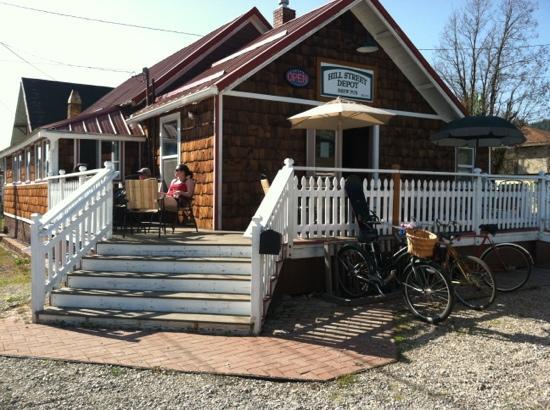 New pub-style restaurant located across from the war memorial and bike path in the heart of Kellogg. Non-smoking, kid friendly atmosphere, with full view of the mountain. Local and other micro-brews, wine, and good food.

We split a couple lunch options. Pork tacos and cheese Steak... not bad. Pork needed a little more seasoning and it was a little too dry...and the steak sandwich needed an extra sauce or something. But maybe that is me being too picky. Over all this is a great location and atmosphere, nice staff, decent food... will for sure return and try different dishes. I have heard this is one of the best places to eat in Kellogg. 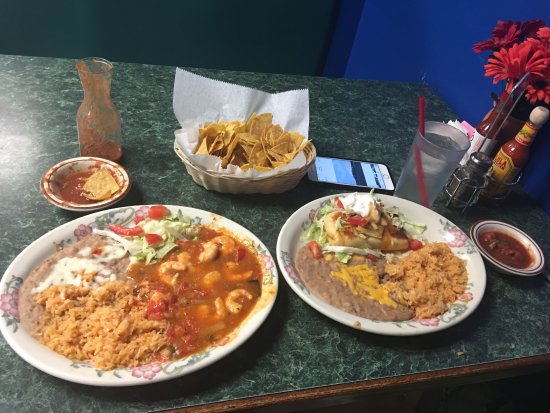 We went there with a disparate group of bicycle riders, so please them all could be a challenge. It turns out the food was plentiful and wonderful. Who would've thunk you'd get authentic Mexican in Northern Idaho ? 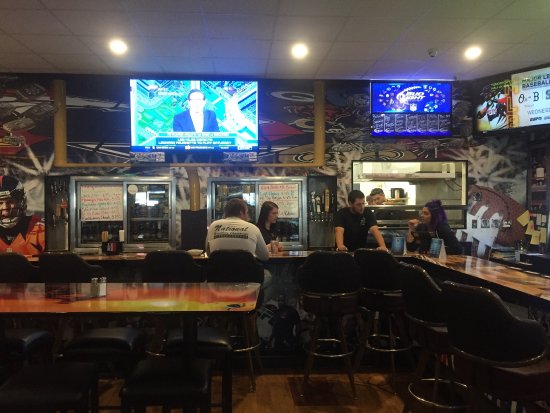 Just had breakfast at this fun establishment. I had biscuits & gravy which was wonderful, the gravy was superb! My guy had the chicken fried steak, also very good, I snuck a few bites for this review purpose...The establishment is completely wallpapered in sports themes, even the tables it's truly artistic and fun! Loved the paper in the women's bathroom great job here, strong recommendation 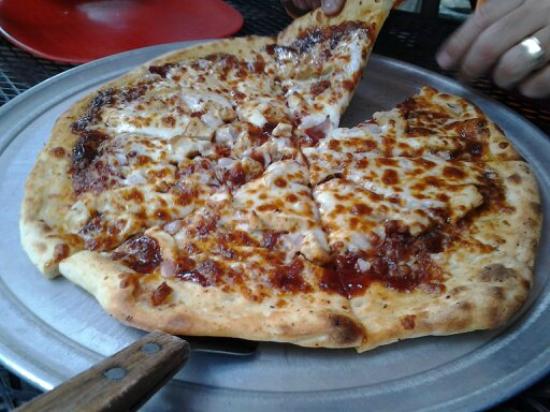 Reviewed By Arty A - Seattle, wa

I got a medium cheese and medium veggie ( meaning sun-dried tomatoes). It took over 30 minutes from my call until I was able to pick it up. The cheese pizza was burned and the sun-dried tomatoes were flavorless and dumped in a big mass on half the pizza. It almost looked like someone had dropped the pizza before putting in to the oven. 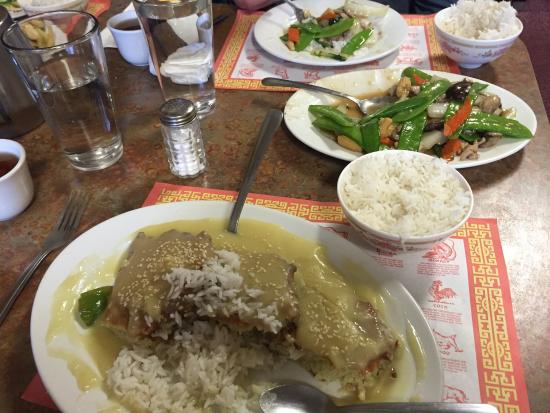 After reading the reviews we decided to give this place a try. Looking at the next table we saw the portions are huge so decided to share. For a starter we had an order of egg rolls, they were fresh and crispy, excellent. The entrée came with a soup and my hubby chose the hot and sour. He liked it so we had high hopes for the entrée, orange chicken. The plate came out and it was huge, piled with the battered and fried chicken. Wow, glad we only ordered one. Looks are deceiving, each large piece was all batter puffed up with a tiny piece of chicken inside. The smaller pieces were only batter. The taste was good but my conscience won't let me just eat fried batter! Service was good. I ordered a beer on tap and she had to run next door to the cocktail lounge to get it. No problem, local brew was good. We've eaten a lot of Chinese food in our lives and this was just not up to our standards. It could have been what we ordered, maybe a Kung Pao would have been better. We ordered hors d'eurves for dinner for four of us. All were very good. Tried deep fried avacado. Unusual and yummy. Jody was a great server - very helpful and friendly. Will certainly eat there again when in Kellogg.Thanks for the review! The Fried avocado fries are a little unique but they have turned out to be a huge hit with our guests. Next time add some fried avocado's to your blackened fish tacos - that is my favorite add on