Top Things to do in Kanazawa

Where to Eat in Kanazawa: The Best Restaurants and Bars 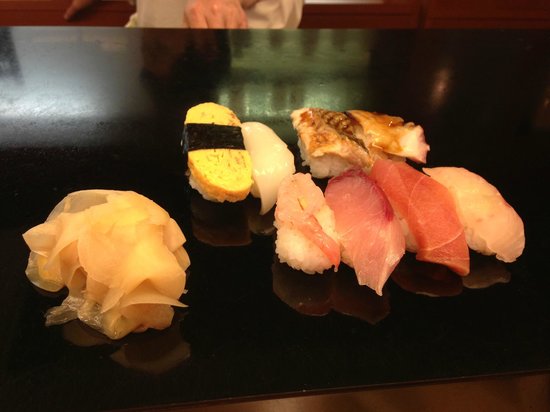 Fastest sushi making we’ve seen, and very delicious. Bit of a tight squeeze between seats, but gave it a very cosy atmosphere. The couple running the place are very nice indeed. Would definitely recommend! PS. Bar 819 a couple of doors down is very cool, for those interested in art, clean interiors, temporary Exhibitions, crisp beer and good wine. Run by a nice guy, Shu-hay. 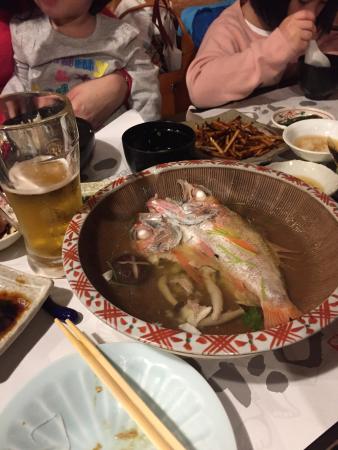 We were there for a professional dinner.so we dined at sit-on-the-floor configuration.traditional Japanese. We had about 8 courses. all served quickly on time.each in its particular style. Delicious food in small portions that do not load you up at the end.Doric decor...Japanese ...this means only wood Round you with no additional on the walls .Original experience
We 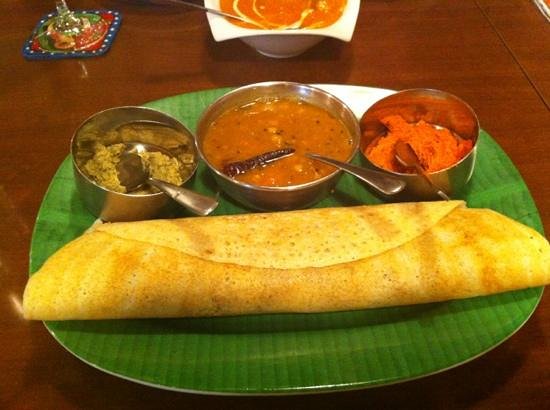 The enticing aromas from the Spice Box are a harbinger of the deliciousness within. Like so many restaurants in Japan the Spice Box is quite small. The service is attentive and the food delicious. The Spice Box offers many of the usual stalwarts of Indian restaurant menus such as butter chicken, tandoori, seekkebob and mango lassi. The naan is excellent as are the other dishes. Since this restaurant is very close to my favourite Italian restaurant it is a testament to the quality of their cuisine that I have visited the Spice Box a number of times. It also offers excellent value. Indian food is often a good option for vegetarians in Japan. The mildly spicy options are gentle enough for the fussy eater, whilst the hot spices were their for the spice lover in our group. 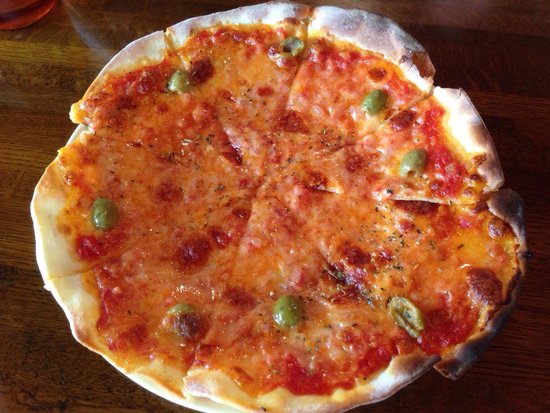 Reviewed By Nick B

After a pleasant meal shared with some spontaneous American friends I was completely shocked to hear the Chef yelling at me that I was unwelcome, small minded and should “bugger off back to Yorkshire”. All this apparently triggered by some very casual, innocuous banter about where he comes from. American also completely shocked at the outburst! Going to complain to authorities about his disgusting behaviour. DO NOT VISIT THIS PLACE!!!! 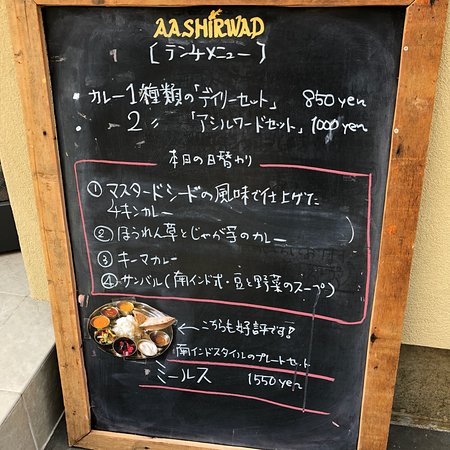 We are small indian restaurant located in a historical area of central Kanazawa city. Here you can have authentic indian food for lunch and dinner. And we have relocated the restaurant to a very close new building, which is on another side of Seseragi Street in 23rd. December 2017.

Brilliant Indian restaurant round the corner from the Tokyu Hotel in Kanazawa. We had dumplings to start - they were great, followed by basic Chicken Curry and Aloo Gobi Curry as well as a Plain Naan.
First of all, the Naan was great - the best my wife has ever eaten and I have to agree with her. The two curries were exemplary. We live in an area in the UK known for their Indian curries but certainly tonight’s offering would have competed well with the best. Just sorry we leave tomorrow..... 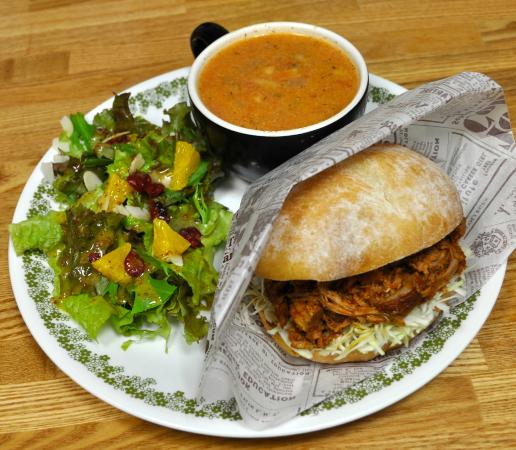 Seattle style cafe, serving all types of fine espresso drinks with beans sourced from a local artisan roaster, and home made American food. Owned by an American from Seattle and his Japanese wife. English spoken by all staff.

Best place for good coffee and a breakfast Sandwich. The Chilli Bowl for lunch was excellent too. We enjoyed this cafe so much we went there on the three days we were in Kanazawa - very unlike us. The owner is very friendly and makes the best cinnamon coffee. Would highly recommend you go here rather than the Starbucks round the corner. 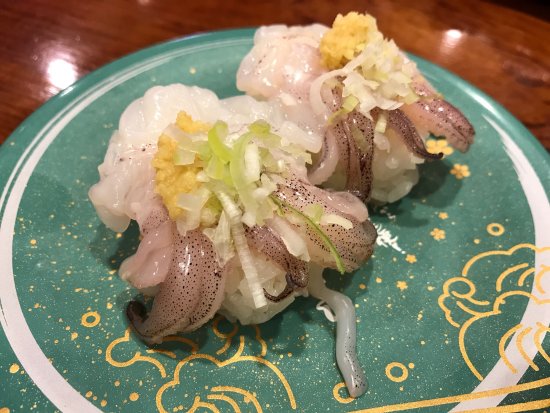 Morimori Sushi is definitely a worth visit eatery if you wish to experience sushi-go-round or this is your 1st time going for sushi. Over 50 types of freshly made sushi, sashimi delicacies and desserts moved fast customers' tables on a conveyor belt.
As you were seated, remember to:-
i) pour yourself green tea (mixed of green tea bags or powder with hot water) at the hot water tap turn in front of your; and
ii) pour some soy sauce on the little dish for dipping the sushi or sashimi, if you love salty eating. Personally, I love eating and tasting original without sauce.
Recommended dishes: Maguro (raw tuna) and Sake Toro (raw salmon belly) 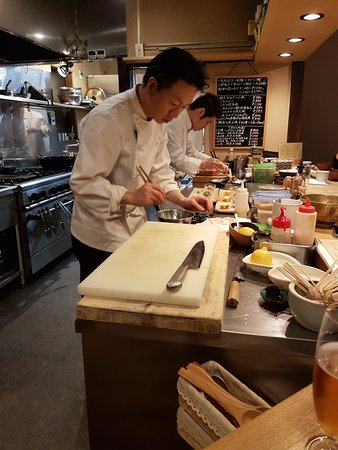 Reviewed By Justine A

A semi-fine dining restaurant in Kanazawa, Fuwari has made its name across blogs that boasted about this city.
It's not as pricey as the fancy restaurants in Tokyo (I compared the prices, this is is almost a fifth, a quarter, or a third of the prices there).
The food is really good, and what comes with the price is the service, the presentation, the quality of ingredients, the flavor, and the atmosphere. You can see why the reviews are great.
The ingredients are fresh and some of them are familiar to my taste (especially the fish) since I grew up eating very fresh food, only difference is the execution to cook them which enhances everything else on the plate. The sauces are very savory as well, with the dish presented so perfectly that I almost felt sorry eating them.
He even talks to the customers and socializes with us from time to time in between breaks of him cooking for others.
If anyone happens to be in Kanazawa, you can try this one. They have a chef's recommended set, but it has sashimi so I avoided having it on the set (I don't like raw meat that much). They made up for it by replacing the sashimi by a grilled mackerel. This ramen shop is located a 5-10 minute walk from Kanazawa station. It is small, unassuming but once you're inside, it is cosy and staff welcomed us with a smile (and an English menu thankfully). We waited around 10 minutes to get seated, but the wait can be much longer, we arrived just before dinner time luckily.
The shop sells miso ramen and the menu is small, like the shop. We asked for the meal to be served without meat and we had to double check to make sure the broth was not made with any meat stock. They told us it was a meat-free broth. Thank you Google Translate.
There are around 10-12 seats in this bar-like lineup with everyone rubbing shoulders whilst slurping on their noodles. The service is great, the food is simple but fresh, delicious and satisfying. My husband ordered double noodles, and was delighted to find them of just the right texture, obviously expertly made.
Service was quick and efficient, and although there is a slight language barrier (our Japanese is super basic), they made all efforts to ensure we had an excellent experience.
They offer a fresh vegetable/fruit juice shot before your meal to 'help digestion' which was a nice touch too, especially given that the price is cheap :) 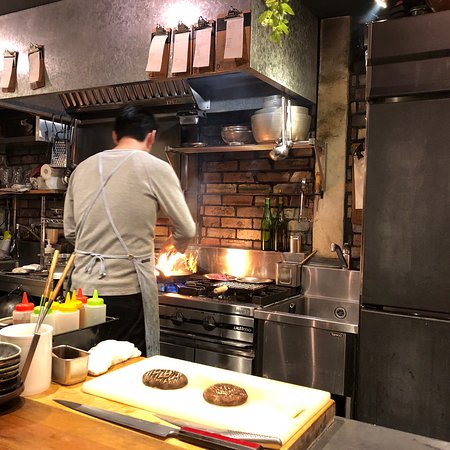 When reserving by e-mail, Please send us your prefered time, number of people, name, phone number or your hotel name there is a Seating charge of 350 yen per person. (this is common for small restaurants and bars in Japan, and substitutes for tipping.)

Making restaurant reservation in Japan can be quite difficult, as some restaurants only take reservation from local number, but that's not the same for Play Home. I was able to book through Facebook, which was great. The food were superb, everything was done perfectly and a fusion twist. Will definitely be the reason for me to return to Kanazawa. The chef and the staff were very friendly, I enjoyed the dinning experience a lot.