Where to Eat in Johnston: The Best Restaurants and Bars

Johnston is a city in Polk County, Iowa, United States. The population was 17,278 in the 2010 census, an increase of almost 100% from the 8,649 population in the 2000 census. It is part of the Des Moines–West Des Moines Metropolitan Statistical Area.
Things to do in Johnston 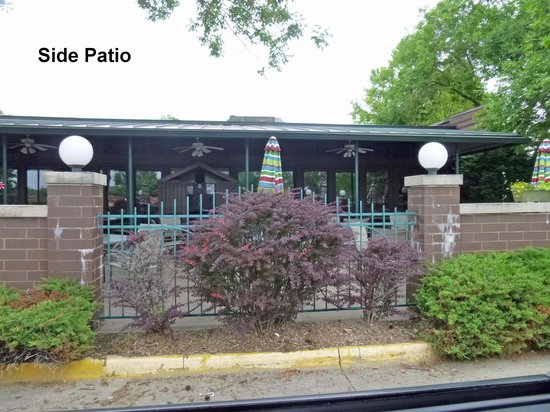 We went to a late lunch. This place is so busy over lunch, they were reeling it's not a bad thing. Service was what we needed but I was on a leisurely schedule. The food was good but the portion size was much smaller than the last time I was there. I'm a little girl but this left me hungry which NEVER happens. I've eaten here a dozen or more times and it's usually exceptional or at least above average. 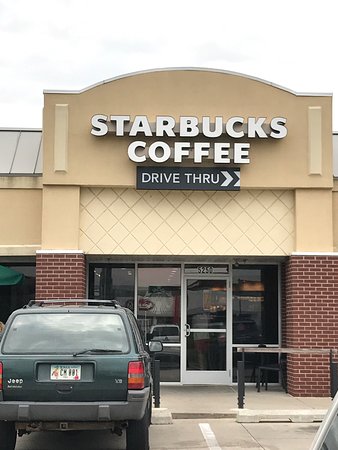 Haven't been into a real Starbucks location as we only have Starbucks located inside of grocery stores where I live, so it was nice to go into an actual Starbucks store. We were leery as we were visiting at probably a busy time (7-7:30 a.m.) and don't do crowds all that well. We were shocked when we immediately ordered 2 hot breakfast sandwiches, coffee and chocolate croissants. This place was abuzz with people going in/out with only a few patrons actually sitting. We noted that staff were on top of things to include the young lady who must have been handling the mobile orders. We loved watching her make drinks, put them on the counter, and people just come in and get them and out the door they went. At one time there must have been 8 drinks on the counter with people going in/out over the half hour we were there. So while this location was busy, the staff were on top of orders via mobile, drive through, and inside the store. Pretty amazing. We loved our hot breakfast sandwiches (mine was chicken with wonderfully tasting cilantro in it), coffee and chocolate croissants. The display of teamwork to serve the customers at this Starbucks was phenomenal. Would definitely come back for breakfast.

It really hits the spot on a warm summer night. I always order the dipped cone and it's always yummy. My husband likes to order the blizzard-like concoction. The family-owned shop is always very nice and has quite a few tables to sit at outside. 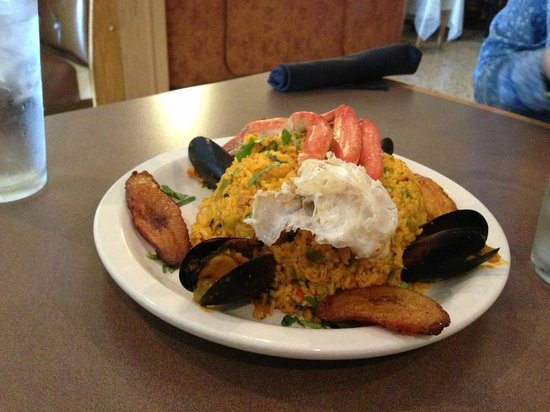 Family of 5 ate here for our son's 10th bday. Great experience again. It was packed for a Wednesday evening, but service was great! Food was hot and delicious. THis location is top notch when it comes to Texas Roadhouse restaurants!! Love it. 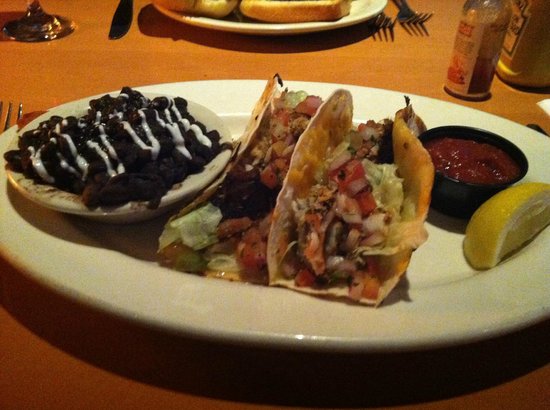 My sister- and brother-in-law--long time Des Moines area residents--took me and my wife to lunch at The Urban Grill. The restaurant is located on 86th Street near I-80. The exterior is very unassuming, but don't let that deter you from visiting for an instant! We arrived at the height of the lunchtime rush, and the place was packed, but we didn't have to wait long for a table as the staff got us settled in just a couple of minutes. The Grill has indoor and outdoor seating and a full-service bar that also has seating, both at tables and at the bar. This happened to be Restaurant Week 2017 in Des Moines, so I elected to have a four-course special: soup, entree, side, and dessert for $14.00. I ordered loaded-potato soup, blackened salmon sandwich, rice pilaf, and cheesecake. It was extremely delicious!!! My dining partners ordered the following: a cheeseburger, chicken salad sandwich, and steak salad. All reported outstanding results. The owner of The Grill, David Thompson, and his senior staff were totally hands-on, seating customers, delivering meals, clearing tables, etc. A great experience all around!!! I can't wait to return to Urbandale. 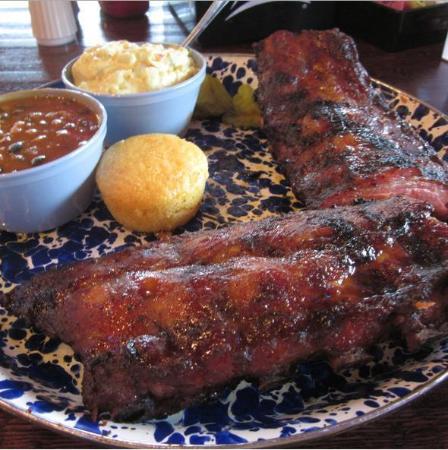 Ate here yesterday. Our server was amazing. Ordered the waffle fry nachos. Waitress came back and said that the nachos were delayed b/c the cook messed up. Brought the nacho out and they were missing the chicken. Our server was very apologetic and then they got the correct item out. Manager came over to apologize. It was not a big deal, but I appreciated how attentive they were. We got the dinner for 2 -ribs, ham and pulled pork that comes w/ 4 sides. WOW WOW WOW. We have eaten at this location before and other Jethro's location. I will admit that this was the best meal we have ever had at this place. Meat was moist and so tasty. The sides were wonderful too.
Best part about coming here yesterday was our server though, she truly was wonderful. Thank you to her and the manager! We will be back. 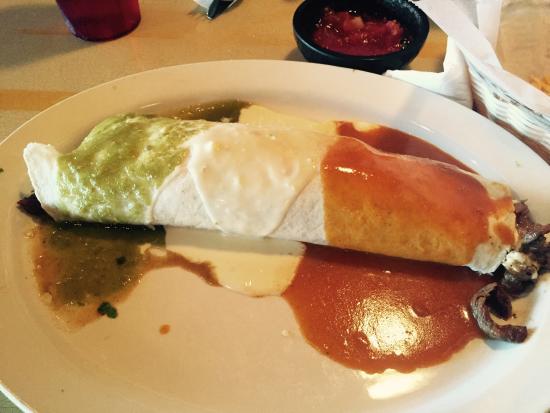 Let me start by saying that I developed my taste for Mexican food while growing up in New Mexico. I love my Mexican food spicy hot, especially with spicy green Chile. So, the other night four of us visiting the Des Moines area were looking for dinner, and our first few choices (based on TA reviews) were closed being Sunday. We finally decided to try El Mariachi, though I'm always skeptical of finding good Mexican food in Iowa. Boy, were we surprised. The food was wonderful, and with the help of our waiter I had a very flavorful AND spicy meal comprised mainly of their Chile Colorado - just wonderful. Everyone else in my party also thoroughly enjoyed their meal, and we all enjoyed the margaritas. We don't go to Des Moines very often, but when we do this will be our first choice for eating out. 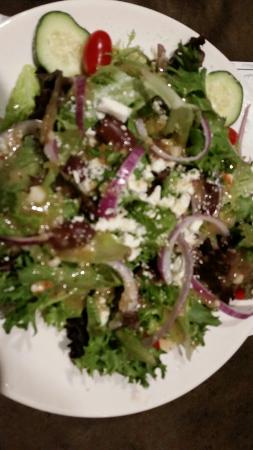 I had a taste for pizza so I googled "thin pizza" which is my preference. Pagliai's came up so it was worth a try. I'm from the NYC area and I guess my definition of thin pizza is different from Des Moines residents. The pie...MoreThanks for your opinion/ If you'd like a super thin crust/ we can do it! when you place your order just ask us to stretch it extra thin crust. we can do this for you! 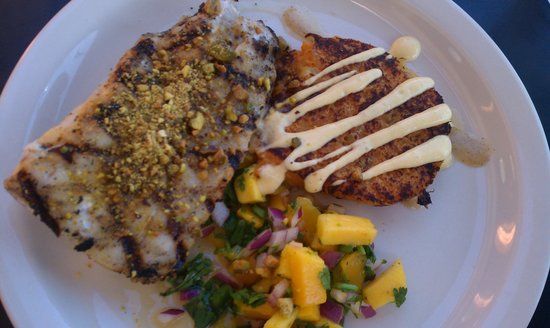 The restaurant was packed with a 1-hour wait, so we took our food to go. A nice variety to choose from: BBQ to Cajun. Will definitely go again to try more. The cornbread was delicious!