Top Things to do in Innsbruck

Coveted by empires and republics throughout its history, Innsbruck was the seat of the imperial court of Maximilian I by the end of the 15th century. Trams make getting around the city quick, efficient and cheap. Explore the Tyrolean capital's history at Archduke Ferdinand II's 10th-century Schloss Ambras, the Tyrolean Folk Art Museum, the grand 15th-century Imperial Palace and Maximilian I's famous Golden Roof. One of Europe's most idyllic cities, Innsbruck is nestled in the heart of the Alps.
Things to do in Innsbruck 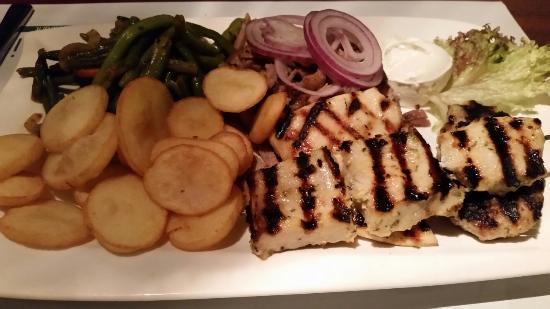 Very nice ambiance and very welcoming staff. The choice list is looong, with a wide variety of Greekish cuisines. My grilled meat platter was truly delicious and a big portion to complete in a dinner. Would highly recommend this place. 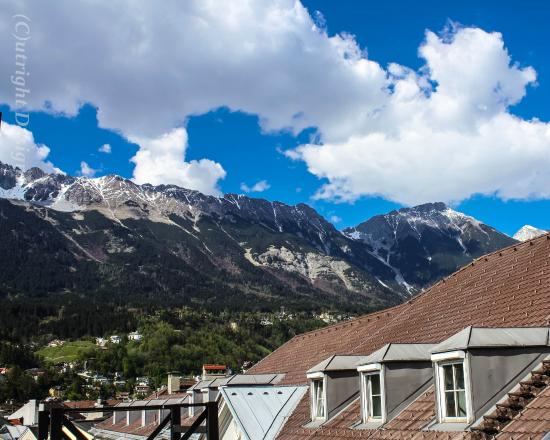 The options for places to go to on a Sunday evening in Innsbruck are limited. The Penz Fifth Floor bar was open and served up good cocktails and an Australian head barman who was informative and chatty about the area. All in all, a nice way to spend an evening. 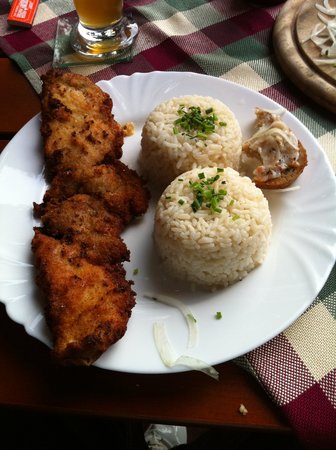 Reviewed By Enry B - Innsbruck, Austria

We did a very special Christmas party here and atmosphere was super! It seems almost a farm and rooms are typical of Tirol. We had dinner with beaf-fondue and many different vegetables, very special and alternative idea. People of restaurant are so nice and they had attention for us. We'll come back for sure, to taste something more of tirol kitchen. 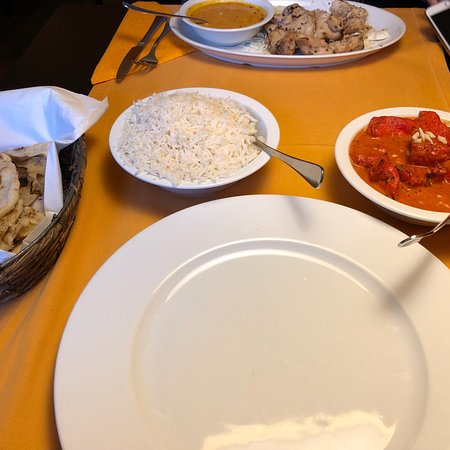 Well after a search on tripadvisor for a Nepalese Restaurant in Innsbruck, we were recommended Himal Nepal Kitchen. However, after being there all what we could say that it was a fake Nepalese Restaurant. Neither the customer service nor the food matched any description to be a Nepalese restaurant. The food was tasteless, so was the unfriendly staffs. Overall, we were not satisfied and we recommend against it. 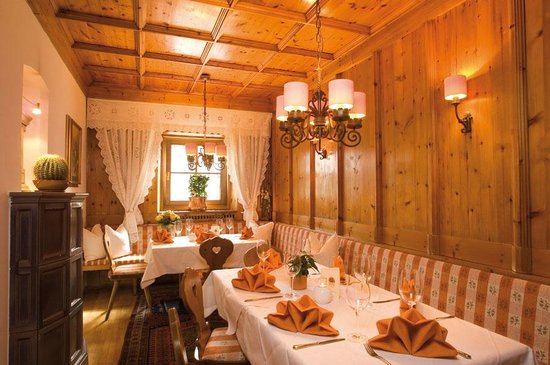 As is typical of a Tyrolean inn, the chef here serves only the very best from Tyrol and the rest of Austria. Variety and regional products are a priority for us. The ingredients largely come from the surrounding area - whether Tyrolean dumplings or Viennese schnitzel. This ensures that the quality of the vegetables, meat and fish is of the appropriate standard. The restaurant serves whatever is in season. This means fresh fish and asparagus in spring with wild garlic and other spring vegetables. Summer is all about light cuisine. Summer salads and fresh fruit can be found on the menu. When autumn sets in outside and the leaves start to change colour, the menu features wild game dishes and pumpkin. And in winter, a hearty roast is a must. The restaurant in Innsbruck also offers a cosy ambience. Whether in the Tyrolean Zirbenstube (stone pine lounge), the new lounge with its glass roof or the Bierstube lounge - there is something for everyone here.

インスブルックはオーストリア共和国チロル州の州都ですが、もともとチロル地方とは、ドイツ南部、スイス、イタリア北部のアルプス連峰周辺の街を指したそうです。
山に囲まれているため、魚料理はマス以外ありませんが、酪農や牧畜が盛んなため、乳製品や肉の加工品がたくさんあります。特に燻製ハムのスペックは絶品です。
ホテル併設レストランで、店員も民族衣装を着て給仕しています。地元の旬のものをチロル料理で味わうなら、ぜひ訪れるべきです。食後には松ぼっくりのシュナプスをお忘れなく(^-^)
Tyrolean Cuisine
Innsbruck is the capital city of Tyrol State in Austria, but originally it seems that the Tyrol region was a town around the Alpine ridge in southern Germany, Switzerland, northern Italy.
Because it is surrounded by Mountains, there are no fish dishes except for trout, but because of the popularity of dairy farming and pastoralists, there are many processed products of dairy products and meat. Specially smoked ham “speck”is excellent.
In the hotel restaurant, clerks also wear national costumes and serve. If you taste the seasonal local dishes with Tyrolean cuisine, you should visit. Do not forget the Zirbenschnaps after meals (^-^) 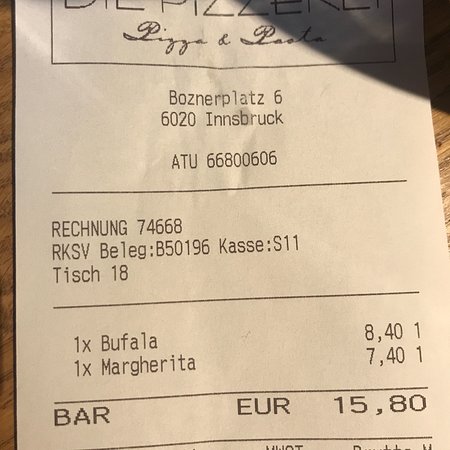 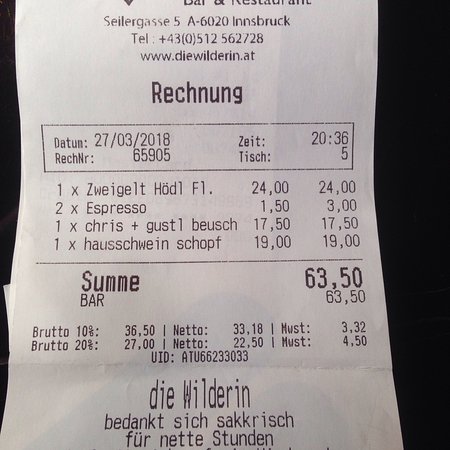 die Wilderin offers modern and yet traditional alpine cuisine. All produce used is sourced directly at local farmers and producers in adherence with seasonal offerings - only what is available at any given moment in time will find its way into die Wilderin&apos;s kitchen and onto the plates. Animals are bought as a whole and used that way - meaning, whatever a whole animal can offer on different cuts will be offered. No more, no less. die Wilderin&apos;s team is by no means perfect but we are all trying hard, love our jobs and hope our guests take the plunge with us - it&apos;s a hell of a ride.

This was hands down our favourite restaurant in Austria. We enjoyed our dinner so much we came back the second night (and we stayed in Innsbruck for only 2 nights).
We chose this restaurant based on the TA reviews. I emailed the restaurant beforehand to reserve a table and request the menu. Although they could not send me a menu because it changes frequently based on the availability of ingredients, they were kind enough to give an indication of what to expect. It's not a big restaurant so reservation is recommended.
Not only are the ingredients local and fresh, the cooking techniques are top notch. We had the slow cooked veal on both nights and would not hesitate to have it again. The meat was juicy, tender and succulent. We also had wine by the glass, which was reasonably priced and well chosen. Service was excellent, the best that we've received in Austria. The small menu (3 starters, 3 mains) is written in German, and the server translated everything for us. Prices were comparable to other restaurants in Austria. 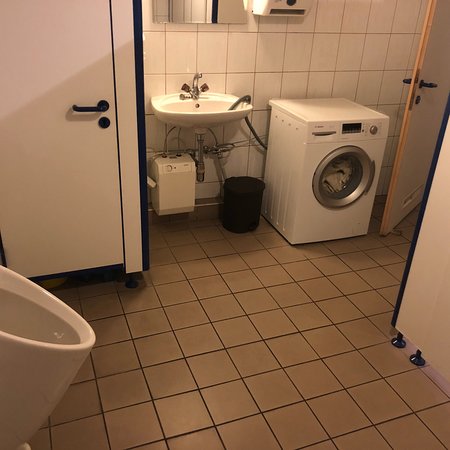 Having travelled around Europe for a while we really fancied a Thai meal. We arrived without a reservation but only had to wait one minute for a table. (Note, try and make a reservation beforehand so you don't miss out).
The service was fast, efficient and pleasant. The food was very nice and surprisingly so. Our expectations were not high but they definitely delivered.
The only slight miss was the Tom Yum soup which had zero fish sauce in it which detracted form the authentic flavour but other than that the food was spot on.
Would definitely return. 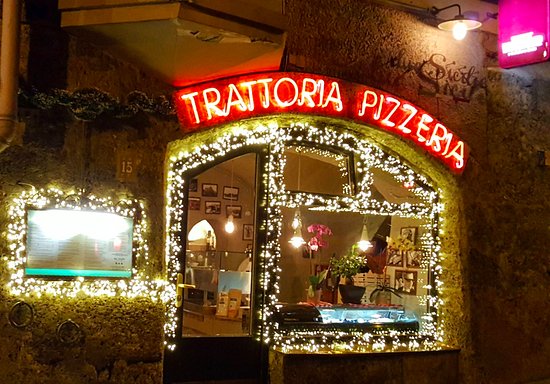 This is the first time I am seriously disappointed by a choice made from reviews with TripAdvisor. This restaurant is rated 3 out of 457 restaurants in Innsbruck.
We made a reservation for 8 based on both the TripAdvisor choices and our hotel recommendation. The food and wine was disappointing. Some dishes were tasteless while others were too salty. One person had the vegetarian pasta and left the plate uneaten. The server did ask if he wanted something else, which was nice. One positive comment: the tiramisu was excellent, and the portion can easily satisfy 2 to 4 persons. The rest of the service was polite, but not very engaging. They brought bread, oil and vinegar, but no plate for us to pour it in to dip the bread. Further, we were told that we need to leave as they needed the table, but we had been waiting for 15 minutes for our bill already. I know that for them, they may be waiting for us to ask, but if they want us to leave, they should bring us the bill at the same time.

After a week of Austrian food, the opportunity for variety was welcome. The seafood was especially good: we had a fish soup and gazpacho with prawns for starters, and we both had tiger prawns flambeed in Ricard as mains. The flavour and freshness were excellent. There was a good selection of French wines too. Service was polite and efficient. The only very slight criticism was the tight fit sitting at the table, and that was not a result of my putting on weight!