Where to Eat in Crestone: The Best Restaurants and Bars

The Town of Crestone is a Statutory Town in Saguache County, Colorado, United States. The town population was 127 at the 2010 United States Census. It is a small village at the foot of the western slope of the Sangre de Cristo Range, in the northern part of the San Luis Valley. Crestone was a small mining town, but little paying ore was discovered. In the 1970s, a large land development, the Baca Grande, was established to the south and west and several hundred homes have been built.
Things to do in Crestone 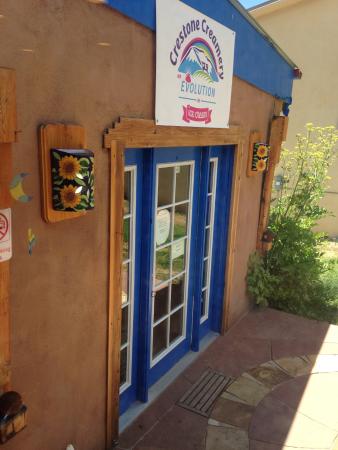 Lavender? Basil? Real vanilla bean? Yes. This is the place to tempt your tastebuds with a twist of adventure. Opened in last year or two. Still morphing. The sidewalk feels like one is going to Willy Wonka's Chocolate Factory. Adorable. Give this venue a try when in Crestone. 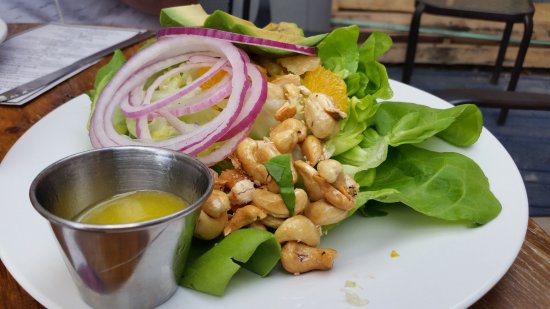 Spent the night in Crestone and stopped in here for a beer. The restaurant was absolutely freezing--only a few folks here but everyone was in a parka or down coat. Beer was cold and actually a bit average, but greatly appreciated. Can't comment on the food, but it appeared to be standard bar fare. All in all, a good experience considering the isolation. We drove to this unique, unusual, isolated community. We found this restaurant and found it also unique, interesting and unique. The seafood bisque, shepta(Bhutanese stir fry) had large amount of shrimp, and buffalo burger &fries were excellent. With drinks Bill was <$32!!
Service excellent too.
Neat experience. 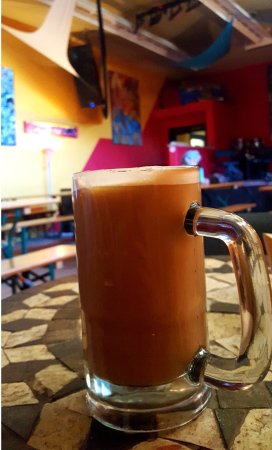 Came here twice over the weekend and just had matche and my friend had a matche latte. Both are served in bowls as a lot Japanese come here. The place had live music, which was entertaining. Comfortable atmosphere. Double espressos were good. The meals look good: paleo, vegan, and vegetarian.

Bob's is a great breakfast counter with views of the Crestone Needle and Kit Carson mountains. The have/had excellent coffee, using beans from the local roaster, El Mirage Coffee company. They do a breakfast skillet, pancakes and my staple the biscuits with gravey. I'd order the side of chicken patty sausage with that. If you get the chicken patty, it's local, better than the link, and a lot more of it. chop up the sausage and add it on top of the biscuit and grave, coffee and water and that'll keep you going for any hiking or snowshoeing the day might bring. I've probably eaten there about 10 times, when I'm in Crestone and its open, there's no point of making my own breakfast. Unfortunately, it was closed all of February, March, April and May last year (haven't been to Crestone since May, I'm returning in March 2018 and will update my report if I find it open). The owner also owns the Mercantile and the Hardware Store. There is local belief that they feel they need to make $1000 a day to keep the doors open, that'd be hard in such a small town. It may also be that it is difficult to keep the place staffed, particularly if you needed to enforce start times, the local workforce gets really busy. I was offered a job while eating there, my only apparent qualification was that I'm a good eater and I showed up everyday.