Where to Eat in Columbus: The Best Restaurants and Bars

Columbus is a city in Columbia (mostly) and Dodge Counties in the south-central part of the U.S. state of Wisconsin. The population was 4,991 at the 2010 census. All of this population resided in the Columbia County portion of the city. Columbus is located about 28 miles (45 km) northeast of Madison on the Crawfish River. It is part of the Madison Metropolitan Statistical Area. Nearly all of the city is located within the town of Columbus in Columbia County, though a small portion lies within the town of Elba in Dodge County.
Things to do in Columbus 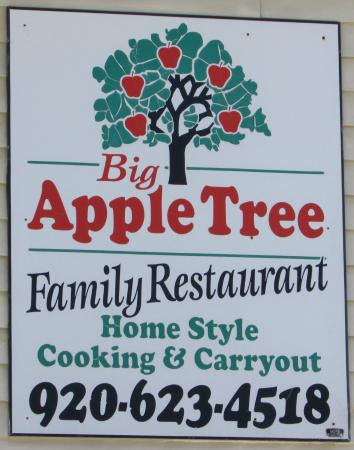 On a road trip again, hungry. Stopped in Columbus for lunch. And we are super glad we did!! I had their BLT wrap (perfect, loaded with bacon... yummy, tomatoes, mayo. Big wrap... couldn't finish it all. Fries were so tasty AND their chicken dumpling soup was tasty!! Stop here...you'll be glad you did!! 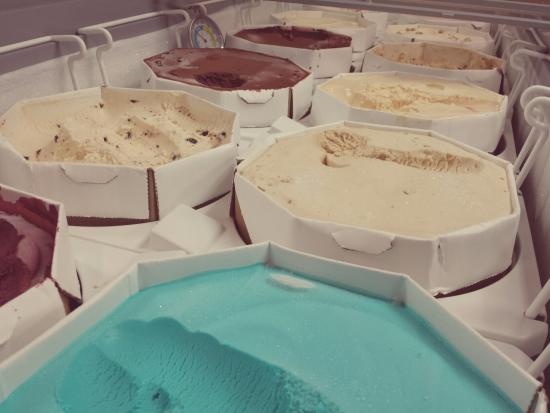 My family is always happy with the coffee brewed at Sharrows. Double that when discussing baked goods available. We've never been disappointed! 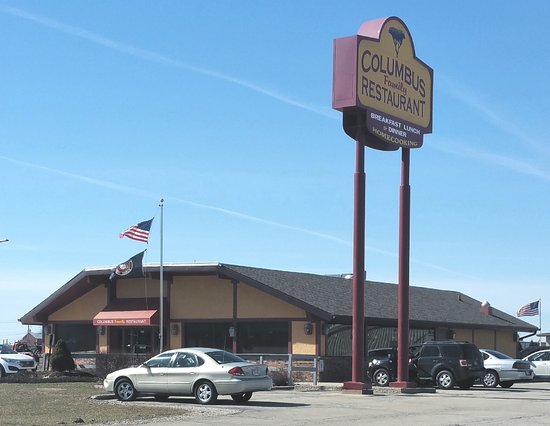 Family restaurant where they remember your name. Good variety of food available with authentic Mexican choices too. There are daily specials listed on a blackboard. Homemade soups are great also. 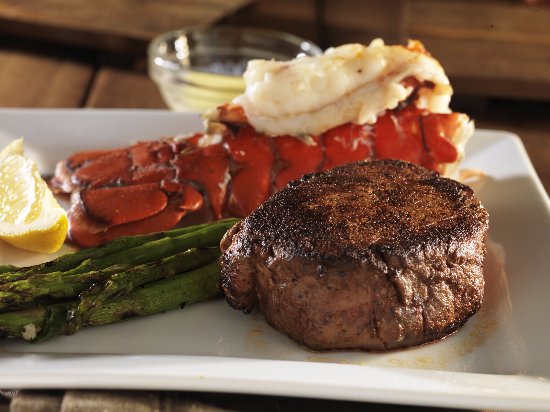 Visited last night for fish fry. The cod was very good. The service was excellent. Soup and salad bar awesome. We will return when in the area. 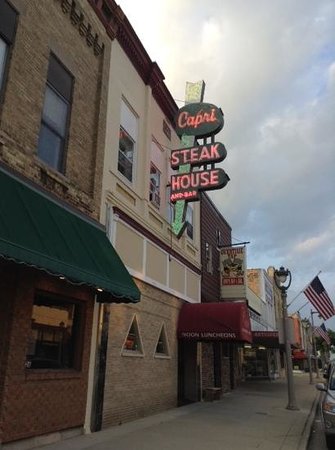 A superb bar area and a comfortable dining room with traditional favorites-steak, fish, ribs and chicken. Great place for lunch or dinner with homemade soups, fresh salads and juicy burgers. The atmosphere is welcoming, service is consistently good (friendly without being intrusive) and I have...MoreThanks so much! Glad that you love our food. Hope to have you back again very soon! Best, Chef Jeff 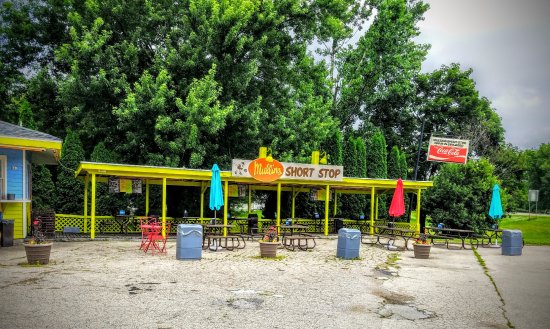 The little ones like this place, its like a picnic without any of the packing up or cleaning afterwards. I don't care for the burgers, but am outnumbered by the rest of the family who love them. I go for the fried cheese curds and that awesome root beer float.
Service is by energetic kids who aim to please no matter what spills or how much extras are asked for.

Full disclosure: I am a true fan of Culver's food (even have made a pilgrimage to their birthplace in Sauk City), so if you do not like their "Butter Burgers" do NOT stop here. But if you appreciate typical Wisconsin food (= lots of fresh beef, dairy, & produce), this restaurant is the place to dine-in or drive-through for burgers, salads, custard, etc. This specific restaurant is up-to-par with other Culver's in that it is fast, friendly & clean. 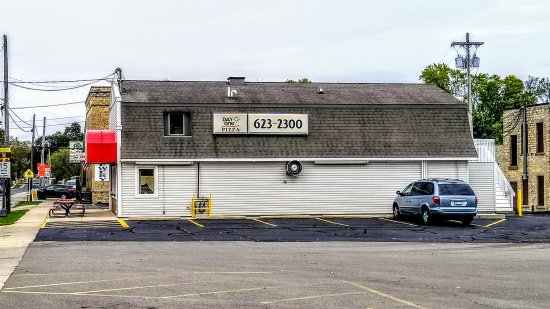 Ordered a carryout which was delivered without any problems, but it's doubtful I will order very frequently unless I come into a fortune. Just cannot afford these kind of prices for pizza. Tastes great, but can only afford to purchase on VERY SPECIAL occasions due to the expense.

Went with a large group on bikes and stopped on a Saturday afternoon. There wasn't many people there but took us 10 mins to get serviced at the bar. The bartender was too busy talking to the people at the end of the bar and we even had to call her and she still ignored us. The only saving grace is when we rode back through the bar manager was super gracious and made sure we were well taken care of. Actually talked us in to coming back out on a Sunday funday

My wife and I enjoy getting takeout at the China King. The cost is very reasonable and I like being able to see the cooks finish our order. You know it is fresh and hot. We normally order the steamed veggies and shrimp and the crab Rangoon is wonderful. When you order on the phone it is usually ready in 10-15 minutes. Try them out! We also order the soup when we don't feel well and it is always hot and tasty.