Where to Eat in Brewster: The Best Restaurants and Bars

Brewster is a village within the town of Southeast in Putnam County, New York, United States. Its population was 2,390 at the 2010 census. The village, which is the most densely populated portion of the county, was named for two early farmer landowners, Walter and James Brewster.
Things to do in Brewster Old school cash only burgers dogs and shakes to go place. Can only judge based on one ok chili dog one dried out fries one over done but good onion rings. Milk shake was soft served ice cream whipped up thick. No place to sit but in your car or picnic tables. Counter service is choppy and forgetful. Dont expect much but if the sun is out go for a quick bite or ice cream and enjoy the nostalgic feel. 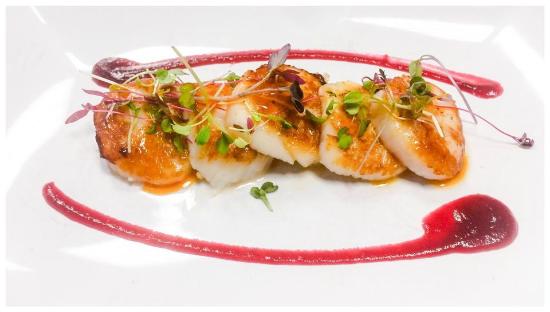 Great food, attentive staff. I can't speak to 'authenticity' (whatever that is for tapas), but each dish was wonderfully prepared, with creative flare and balance. We enjoyed seeing all the dishes going to other tables - will have to return and try some more!

I think the bread and morning pastry are excellent here, but it is more expensive to shop here than it is to shop in Manhattan. 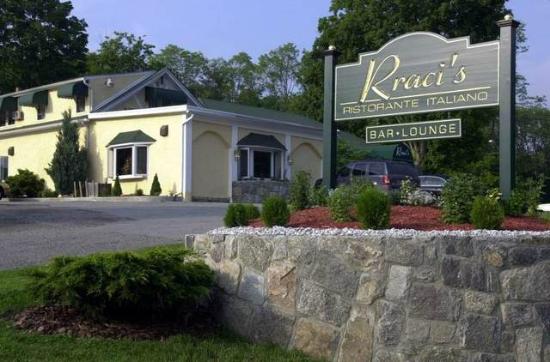 I have driven past this restaurant for years but thought it was very upscale. Finally went with friends and was delighted to find a pleasant atmosphere, delicious food, good wine and attentive service at s price below what I had expected. I would definitely recommend. 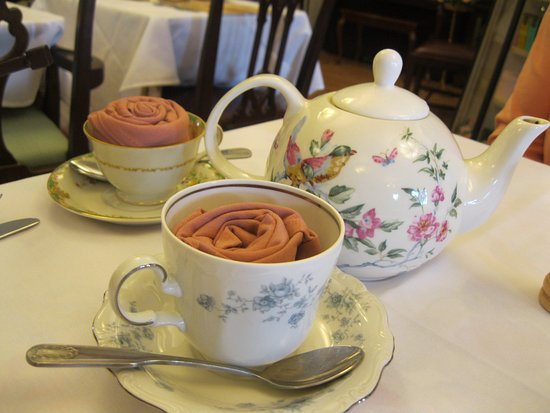 Great place to have a change of pace and slow down to enjoy the food. Gluten free options available and the multitude teas makes it difficult to pick as each one is delicious in its own way. Donna hat and travel back to when eating was relaxing. 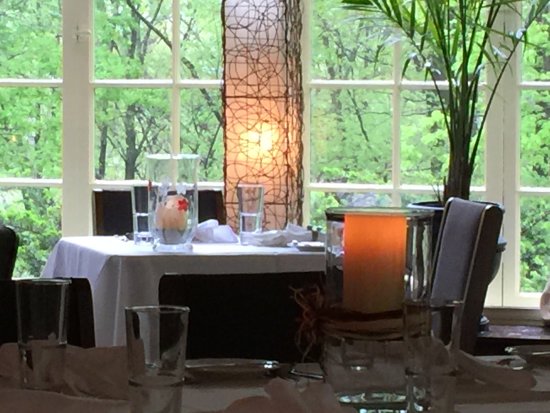 Relaxed Fine Dining That Never Goes Out Of Style....

Was at The Arch recently to celebrate an anniversary. Wanted to try it out after reading all the great reviews. The food was outstanding! The menu is small with a lot of veal dishes but there is enough variety to pick from. For appetizers we had the butternut squash soup and the crab cake, which were very good. The appetizers came out within 10 minutes. For the main course I had the Steak which was cooked perfectly and my wife had the Salmon which was delicious. We had a table near the fireplace which was very cozy. The raspberry soufflé we had for desert was a home run! The service was great throughout the night, my only complaint would be that after we finished desert and the table was cleared (neither of us was having coffee) they didn't seem to want to bring over the check. After about a half hour I had to ask our waiter to get us the check. Overall a quality dining experience 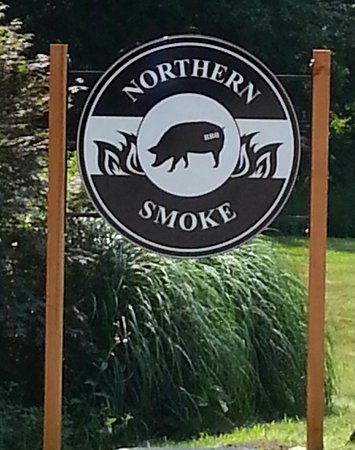 We stopped in with friends for lunch. We had been warned that the restaurant is inconsistent. Unfortunately today the meal was just average.
We had a shared plate for two and with a couple of extra sides it fed five. The meal was tasty. Our primary disappointment was that the brisket was fatty.
The rest was just average. We will be back to try again. 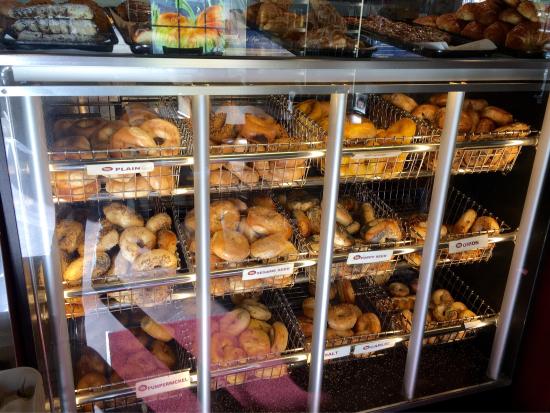 My teenage son and I love stopping here before dropping him at an early morning practice. We always get the same thing, Bacon, Egg, and Cheese on a bagel, salt, pepper, ketchup. Coffee for me, chocolate milk for him.
the place is busy, and rightly so. There are a few tables and some copies of the daily paper. Small, menu, but everything is prepared with care. 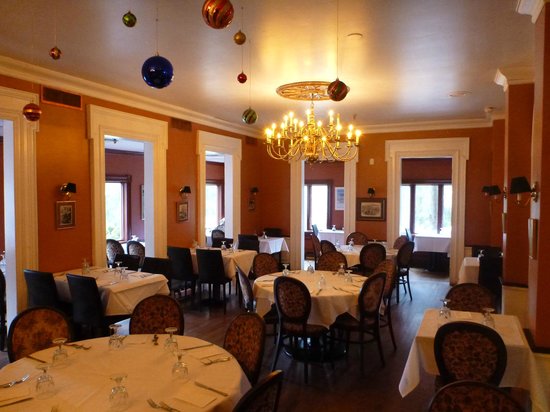 A Place for royal dining with a victorian setting .

We have eaten here many times. The vegetable samosas are amazing as well as most of the other vegetarian dishes. The nan is also well done. The restaurant is in an old estate house and is very comfortable and pleasant, especially the tables at the...MoreThank you Freck ! 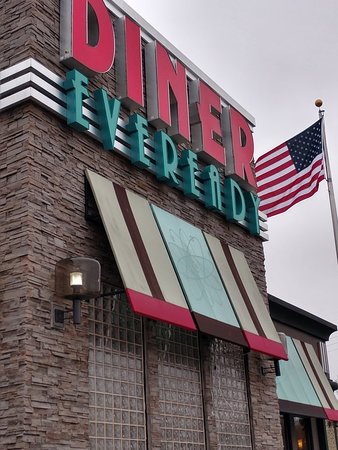 This has been our go to place for many years and we've never been disappointed by the food or service. This restaurant is very well managed and highly professional in dealing with customers and ensuring all food items are fresh and properly cooked. The service is super quick even when its fully packed, I wonder how they manage it so well. Congratulations to the management team and staff for delivering an awesome experience each and every time.