Where to Eat in Ayer: The Best Restaurants and Bars

Ayer is a town in Middlesex County, Massachusetts, United States. Originally part of Groton, it was incorporated February 14, 1871 and became a major commercial railroad junction. The town was home to Camp Stevens, a training camp for Massachusetts volunteers during the American Civil War. Later, Fort Devens was established by the federal government to train New England soldiers for World War I. Fort Devens is a major influence on the area, although it is considerably smaller than when it was first closed in the mid-1990s. The town's population was 7,427 at the 2010 census.
Things to do in Ayer 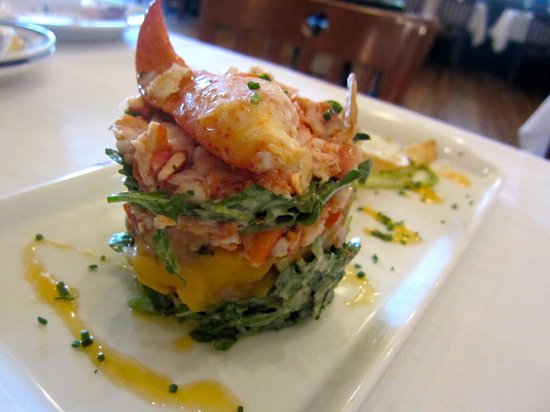 This is a hidden gem on Main Street in Ayer. Everything on the menu is delicious. We had visitors from CA who are real foodies and they raved about it. 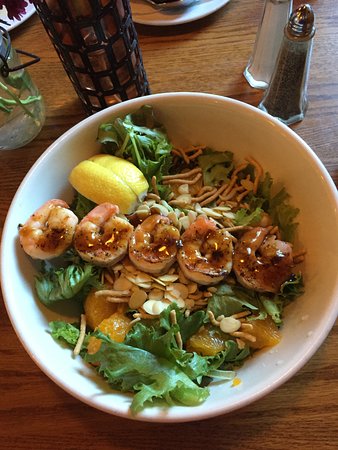 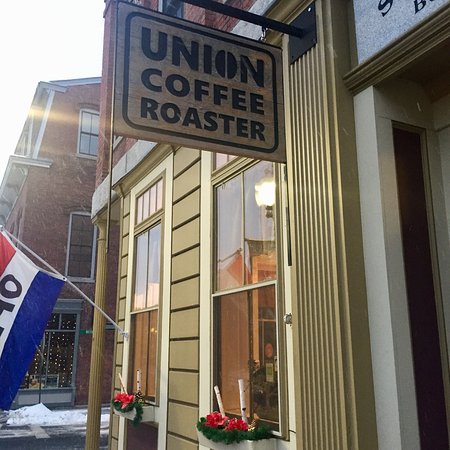 First timer here and found it a bit too “packaged” and not so comfortable as a real local coffeehouse, but it is certainly far better than starmuck and the like. Espresso was good but not great. Bakery items all looked delicious and the chocolate croissant I devoured certainly was. Who knew that an outpost Italian restaurant, that started as aTexaco station, could rival the North End? While the prices may seem a bit steep, the ample portions and quality keep the locals coming back. 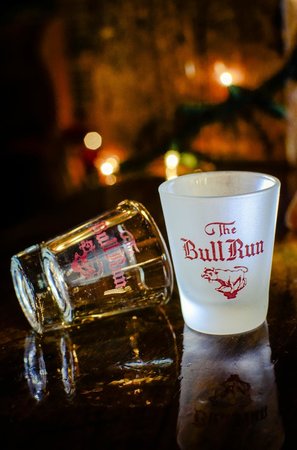 The Bull Run in Shirley, MA is a full service, farm-to-table restaurant and concert venue housed in an historic Tavern & open Wed-Sun for lunch & dinner. Our menus change seasonally and we have a full bar including local brews on tap. We have two concert rooms, one seating 300 & another seating 65 and we feature national & regional acts across every genre of music as well as stand up comedy. Come for appetizers, a full dinner, brunch, lunch, pizza or dessert. We make everything from scratch, buy from the local family farms of Central New England & support the local community. Don&apos;t miss the legendary Egopantis who sees all from his perch above our back-to-back fireplaces!

We had a great wedding at the bull run. It was one of the best days of our lives! We only have a couple things we truly wished would have been addressed so we could have given this venue a better rating. The staff at Bull Run was unprofessional on the day of our wedding, and we felt like we had been financially taken advantage of. We had tried to pay our final dues the night before (so we wouldn't have to worry on our day) but the cashier at the front couldn't figure out what we owed, so we left and had to do it on our day. We specifically told Amanda we didn't want liquor at our open bar, in the contract, in person, MULTIPLE times. Of course, after our ceremony we come inside and discover everyone has been drinking liquor at the open bar for the past hour and a half. $600 worth of our tab. We were extremely distressed and Amanda didn't apologize or even act surprised. Furthermore her staff gave us attitude when we informed them of their mistake. We were not reimbursed for this and it ate up our bar tab. We also told amanda in writing AND in person that we were doing a $1000 open bar. We told her to let us know when it reached that amount and we would decide then if we would increase the amount. She never approached us. At the end of the night we had a bar tab of $2000. We were angry and upset but we paid our bill because who wants to argue a tab at the end of their wedding night? Again- we had an extraordinary wedding with our family and friends, largely in part to the beautiful setting and delicious food. It was unfortunate that were taken advantage of by having our bar tab ran up twice as much, and the professionalism of the staff and management of the Bull Run were extremely lacking. Because of this, we would not be comfortable recommending this venue to friends or family. 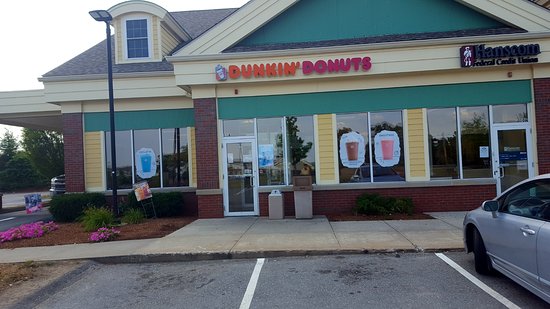 There are bad ones and good ones. This one is good. It's a DD. There isn't a whole lot to say. We ordered. The order was correct. The food was fresh and we got charged to correct amount. 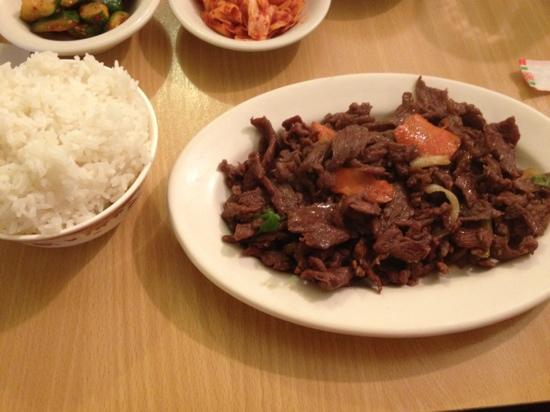 After playing disc golf on the adjacent course we decided to try this place as it always had lots of cars parked during lunchtime. Small, plain dining room with friendly staff. Good size menu with many options. The lunch specials sounded appetizing so we took the waiter's recommendation. Turned out to be very good with a large portion and tasty ingredients. We'll be back! 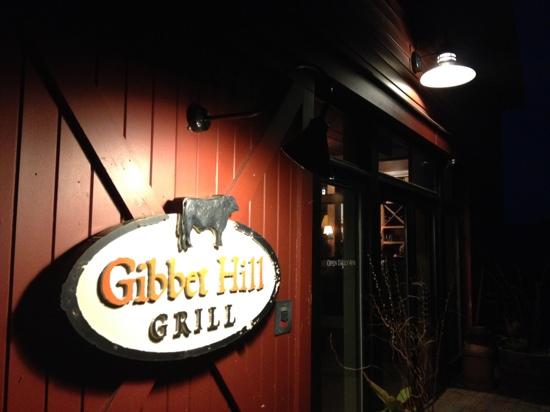 Overall a very enjoyable experience. Relaxing atmosphere, great steaks and more, and attentive service. We arrived early and had drinks by the fireplace and were seated promptly at our reservation time. The menu has a lot to offer, especially if you like meat, but there are other good choices. The shepherds pie was not what we expected (pieces of very tender meat, not ground) but it was exceptionally good. We will be back. 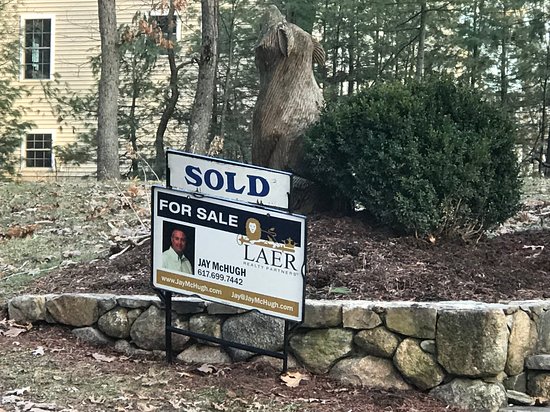 The pizza is great - excellent ingredients with some interesting combinations besides the old favorites cooked in a real proper stone pizza oven. Nice thin stretchy pizza crust similar to what you would get in Europe. Fresh salads and a frozen yogurt station with plenty of choices.The downside is that the furnishing and dining atmosphere is very basic and uncomfortable. Most people order to go. 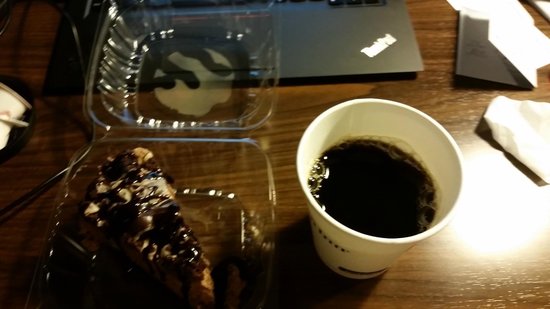 We liked the food here, but we were told they had ala cart food that we could order off a menu. When we got there they said they only had the buffet. We came late, but after paying 12.95 we should have been able to get a pot of coffee. We had 1 cup and then that was it.