Top Things to do in Groesbeek

Where to eat French food in Groesbeek: The Best Restaurants and Bars

Best French restaurants nearby. Discover the best French food in Groesbeek. View Menus, Photos and Reviews for French restaurants near you.. Groesbeek (Dutch pronunciation: [ˈɣruzbeːk]) is a town and former municipality in the province of Gelderland, the Netherlands. In January 2015 the former municipality merged with Millingen aan de Rijn and Ubbergen. The larger area was known as Groesbeek until January 2016, when its name was changed to Berg en Dal.
Things to do in Groesbeek

Cosy and Nice restaurant in the harbour in Plasmolen. View over Mookerplas.

Located on the Eldorado Marina this restaurant is more bistro style with nice terrace looking over the marine. The menu is rather small, but with tasty food. Service is good and people are very kind.Good for a quick lunch or dinner 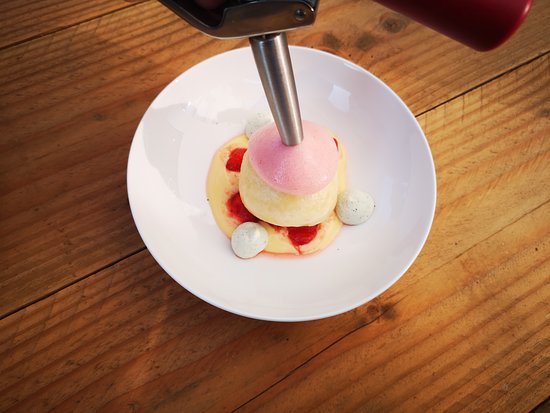 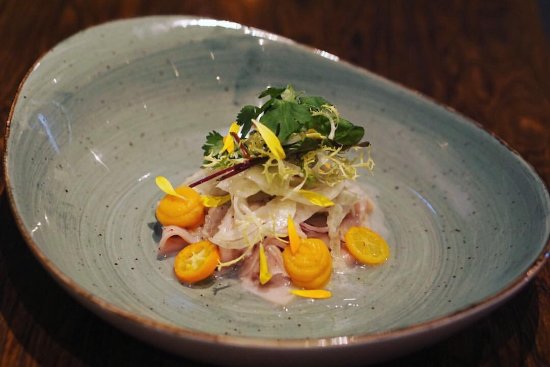 I went for dinner here with some friends. Overall the experience was good. The food was well prepared and they had a good selection on the menu. The only thing was that the waiter forgot a few things and the orders took a little bit too long between servings. Perhaps it was opening teething problems (the restaurant had only been open for a few days). But I would still recommend it (hence the 4 stars). 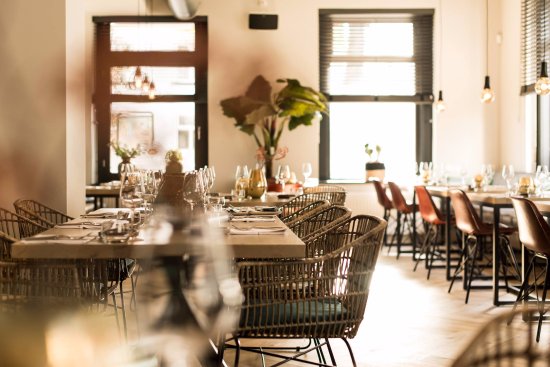 A great experience after choosing their daily menÃº.They have a great wine selection including a good and cheap Muga Reserva 2007 Rioja wine from Spain,All the menÃº was great, and the quantitiy appropiate, the ambience was great and quiet and the team kind and fair with the recomendationsBest of all, a deer sirloin, tender and tasty 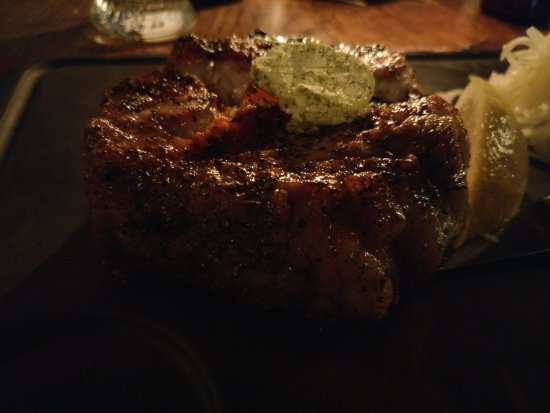 Read the reviews and made a point of stopping in Nijmegen for dinner at this restaurant. Arrived about 6.15pm and fortunately there was a vacant table in the busy restaurant. We both ordered the Tournedos, but received only one order of Tournedos and one order of Chefâs Beef. Rather than wait, we accepted the dishes which were served with fried potatoes and sauerkraut. Both meals were preceded by bread with 3 varieties of dips. The portions were large. Fortunately we didnât order starters or desserts. Reasonably priced at just 30 Euros each.

Where to Eat in Groesbeek: The Best Restaurants and Bars Again after a walk in the nature area of the St. Jansberg we entered in this friendly, cosy restaurant to take a tasty lunch. The ambiance is always good, relax. easy going. The dishes are very tasty, looking good and served with a smile. Really my taste of restaurant, also the portions are not to small but you have the chance to enjoy that what you choose from the menu. This is what I like, no venison steak of a 1 euro size but a real peace of meat. Same for the vegetables and fries. We came here often and will come back often, it is a a pleasure to stay and eat here.

The 7 Best Things to Do in Groesbeek, The Netherlands 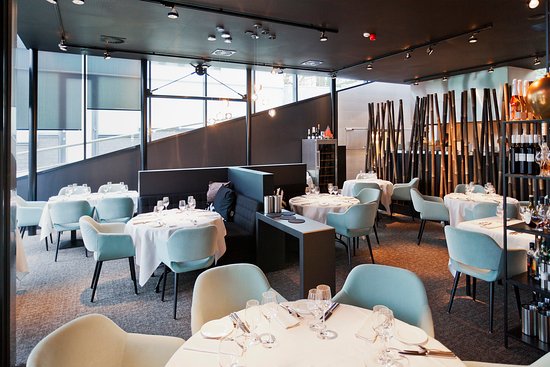 Let yourself be spoiled and order the 5 course surprise menu. Absolutely fantastic! We spend over 3 hours enjoying all the amazing taste combinations and didnât want this experience to end. Lovely selection of wines, very good, professional and enjoyable staff. We definitely will be back when we visit Nijmegen again. 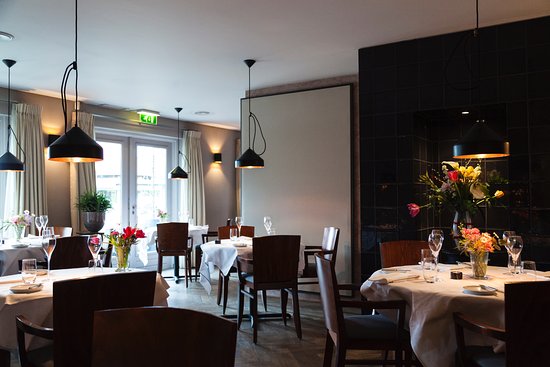 Vesters is a luxury and still cosy place for an excellent dinner. We serve authentic dishes inspired bij the French cuisine. With every dish we selected a matching wine and we also have a nice wine list.

Although it is a fancy place, it still has a very familiar atmosphere which makes people feel at home. Loved the food and the fact that although we spend 2 hrs there, the plates were constantly coming, with nice explanations and also the wine pairing. A place to get conversations flowing and time to enjoy the flavoured food. Waiters were fantastic, english spoken fluently. Loved it!

Most Popular European food in Groesbeek, Gelderland Province, The Netherlands 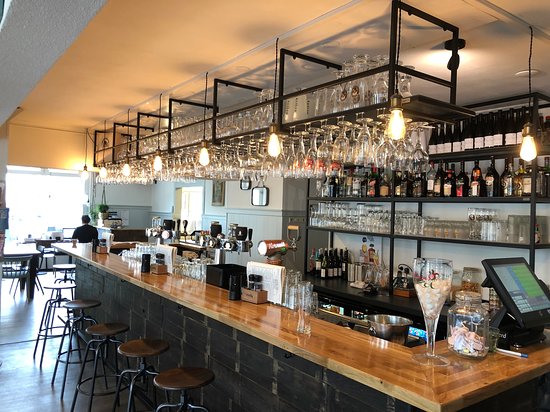 One of the few places in Groesbeek open on Sunday morning. Most open at 2pm too late for lunch, but this place has plenty of nice sandwiches and Dutch lunch specialties on the menu. Couple next to us were having croissants with jam while we were having a Dutch uitsmijter (eggs sunny side up with bacon on bread) and their signature B.E.L.T. sandwich (bacon, egg, lettuce and tomato). It was scrumptious. The terrace is nicely done with plenty of choice for sun or shade. Finally, the price is right. Definitely recommend a visit. 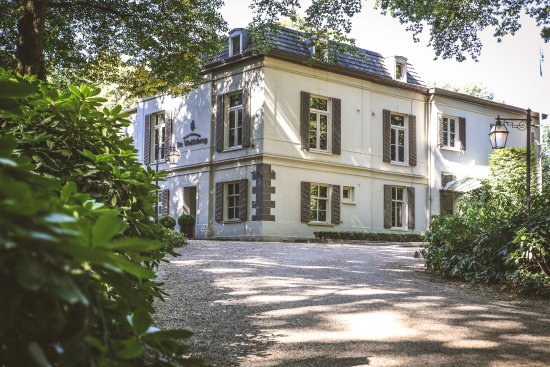 My husband & I were in Norway for a week, then came to Netherlands for some WWII sites and museums. This hotel was recommended to us, and it was perfect! We got a suite that looks out over the valley! Beautiful! After being in the bustling city of Amsterdam for 2 days, this is just what we needed. Location is superb. View is amazing! Birds chirping & it is just idyllic. The room was amazing! I have never seen a bathroom like that one before. And, with a large soaking tub that was fabulous! The staff were very attentive to our needs. We were so relaxed that we asked if we could check out just a bit later than 11am, and they were totally fine with that. It was the BEST hotel we stayed at during our 12 day vacation. A little disappointed in the dinner meal. We had a new waitress who obviously wasn't trained in properly. Menu is not in English & she struggled to help explain it. We had our cell phones so did out own translation enough to understand menu. Food was good, very fresh. Service was slow...6:30pm reservations, & finished dinner close to 9pm. I know, I'm American & should eat slower, but that was a little too long! View from terrace gorgeous! Price was reasonable. If n the area, this is must to stay at. You will not be disappointed.