Top Things to do in Enkhuizen

Where to eat French food in Enkhuizen: The Best Restaurants and Bars

Discover Restaurants offering the best French food in Enkhuizen, North Holland Province, The Netherlands. In one of the largest civil engineering works undertaken anywhere in the world during the 20th century, what was once a sea called the Zuiderzee, was turned into a combination of reclaimed land called polders and a huge lake, now known as the IJsselmeer. To fully appreciate the scale of this project, drive into town, first through the Flevoland polder to Lelystad. Then the approach to this beautiful town is via the 30-kilometer (19-mile) long dyke. You will not get a better impression of the scale of the work that took place. You first drive through mile after mile of reclaimed land, then on a road that goes right over the 'sea', with water on both sides. Enkhuizen itself was once one of the main operational bases of the East India Company (VOC). The town today is a water lovers' paradise. Boats abound; at times, every second street seems to be a canal. The Zuiderzeemuseum here has both an inside and outside section. It is devoted to the history of the Zuiderzee and the cultural heritage of the town.
Things to do in Enkhuizen 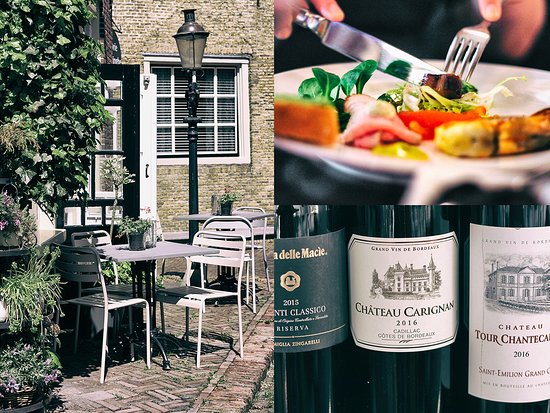 Right in the middle of the cobbled streets of the old south of Enkhuizen youâll find a charming little restaurant: Drie Haringhe Bistro. Serving their own take on the classic French cuisine made from carefully sourced ingredients with a great variety of w 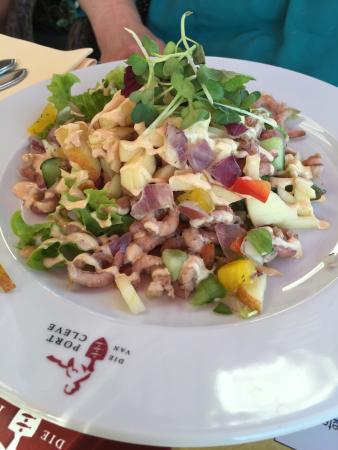 We dropped in for dinner on a weekday evening.Service was OK, but the waitress obviously wasn't enjoying herself much. Everything seemed too much effort, she barely spoke and didn't communicate well.Our fish dishes were OK, but average, but the deserts were very good.This restaurant/hotel is situated in a nice location and we used the terrace facing the old harbour.Nothing to write home about and a bit of a missed opportunity. All the basics are in place and someone could easily turn this place around and make it into a success story (preferably without the sullen waitress). 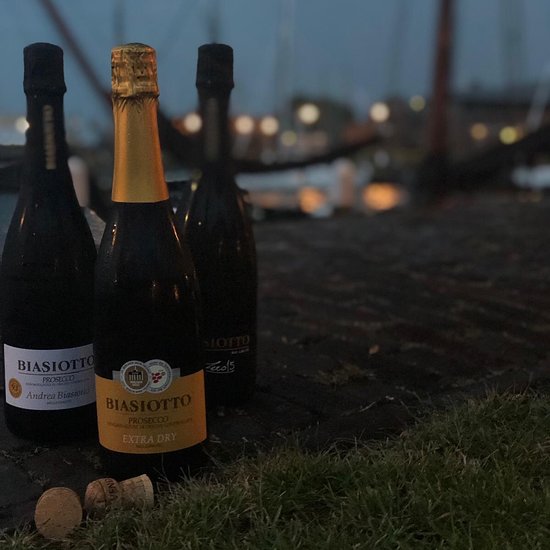 Fantastic. Well worth it. The scallops were beautifully cooked, and the main course imaginatively presented. So much more than just standard Dutch "Horeca". We look very forward to our next visit. Dear Hugh E,Great to hear your good experience, hoop to see you soon!Greatz,Team By NAP