Top Things to do in New City

Where to eat Cafe food in New City: The Best Restaurants and Bars

Find out what Cafe restaurants to try in New City. New City is a hamlet and census-designated place in the town of Clarkstown, Rockland County, New York, United States, part of the New York Metropolitan Area. An affluent suburb of New York City, the hamlet is located 18 miles (29 km) north of the city at its closest point, Riverdale, Bronx. Within Rockland County, New City is located north of Bardonia, northeast of Nanuet, east of New Square and New Hempstead, south of Garnerville and Haverstraw village, and west, straight across Lake DeForest, of Congers. New City's population was 33,559 at the 2010 census, making it the 14th most populous CDP/hamlet in the state of New York.
Things to do in New City 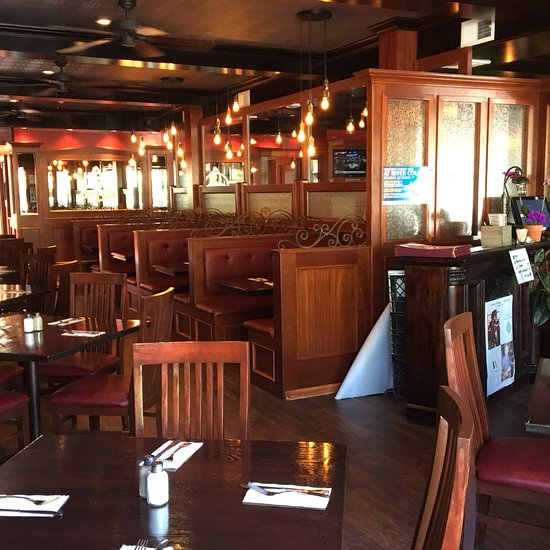 River Court on Main is top-notch in every way. The ambiance is great and the service and food are superior. The Traditional Irish Breakfast is not to be missed! Catherine keeps the place humming with charm, wit and an attentive presence. The portions are ample, the prices are reasonable and the Mimosas are magnificent. Unless you fly to Dublin, you will not do better. Save the air fare and just go to River Court on Main. You will not be disappointed. Slainte!Mr Road??? if thats your real name. It only took 8 months to reply. Thanks for the kind review Catherine 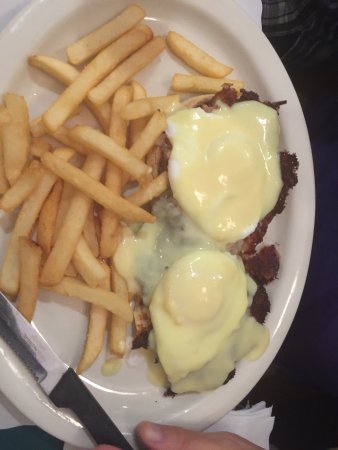 A group of four men, of which I was one, ate lunch during our lunch break yesterday at this diner in a strip mall across the street from the county courthouse. It was quite busy at lunchtime when we entered, but we were directed to a table right away. Each of us had a different diner speciality, including a sandwich, a wrap, or, in my case, meatloaf and mashed potatoes with mushroom gravy. My meatloaf consisted of a couple of slices of normal meatloaf deep fried to golden brown. It was good, but I could not keep myself from thinking about all the extra calories. I had never seen meatloaf prepared this way before and I had mixed feelings about it. The portions are adequate but not huge. Everyone seemed to like what they got, judging by the empty plates by the end of the meal. The bill was fair for what we ordered. Best was their chocolate pudding which was rich and creamy with a strong chocolate flavor.This place is fine for lunch, but understand that it is far from luxurious and the cuisine is rather basic. 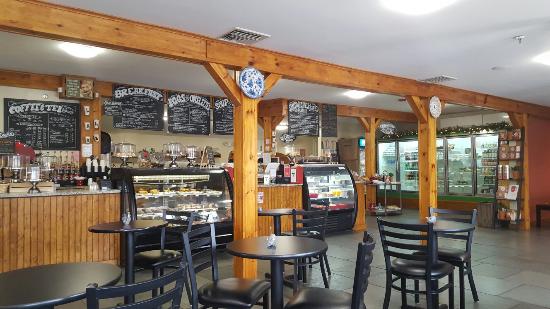 This is a lovely place to meet a friend for coffee or tea and hang out. Air, high ceilings, smooth surfaces, friendly service. Very cute. I haven't eaten the food here but met for coffee/tea twice and enjoyed the visit. I have heard the ice cream is amazing.