Where to eat Bar food in Cicero: The Best Restaurants and Bars

Find out what Bar restaurants to try in Cicero. Cicero (originally known as Hawthorne) is a suburb of Chicago and an incorporated town in Cook County, Illinois, United States. The population was 83,891 at the 2010 census. As of 2013, the town had a total population of 84,103, making it the 11th largest municipality in Illinois. Cicero is named for the town of Cicero, New York, which in turn was named for Marcus Tullius Cicero, the Roman statesman and orator.
Things to do in Cicero 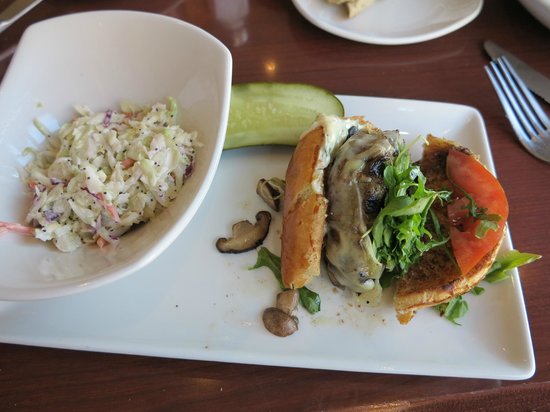 Where to eat European food in Cicero: The Best Restaurants and Bars 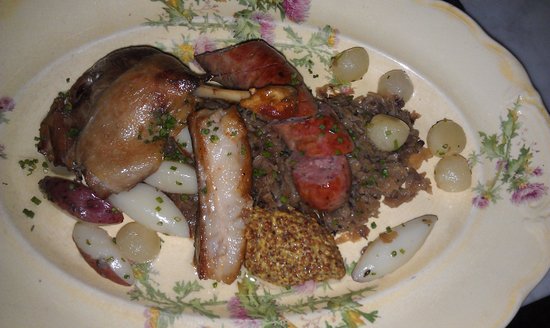 Dusek's is a "go to" restaurant for excellent craft beer selection and food pairing. Including craft beer from Canada and all across the US.Service was great as was the location in the same building as Thalia Hall. My friend and I saw political comedian Jimmy Dore there and lucked out with a nice table at Dusek's while everyone else sweated in the line up! It also gave us priority entry into the hall when the doors opened. Definitely recommended. 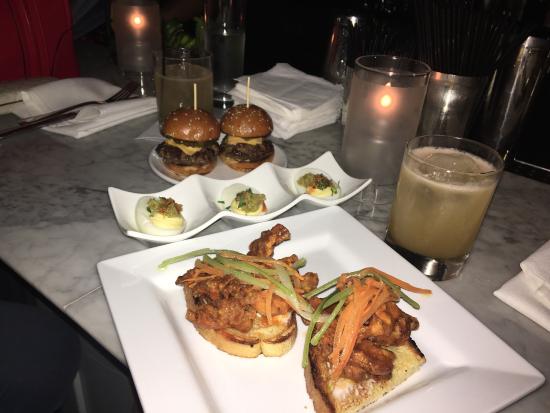 I come here every time Iâm in Chicago. Itâs not a try hard place, it genuinely wants to maintain the vibe it believes in and has a few house rules that are set in place that make this place special. Cocktails are delicious, and if you donât want one of the many pages of options, they will make you something unique to your tastes and flavour profile. The way the tables and seats are arranged, you really can feel like you and the people at your table are the only people in the cocktail bar. Great place. 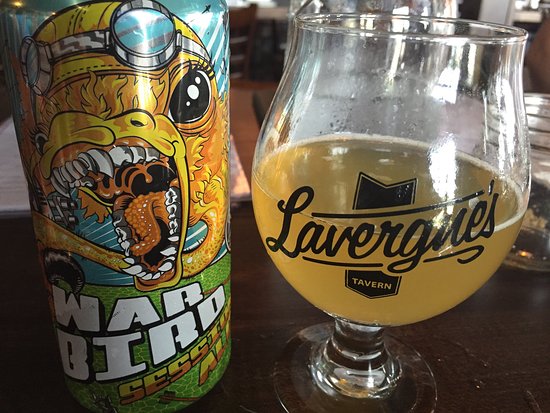 Located in the heart of Berwyn's Depot District, Lavergne's is the local spot for amazing food, local craft beer, craft cocktails, and friendly faces. With 20 beers on draft, 45 in bottles, and a hand-crafted cocktail list, Lavergne's selection is sure to

My family lives within walking distance of Laverne's. There are many other places to choose, but we choose here most of the time. The staff are warm and inviting. The food is traditional american with a little twist on the prep/presentation. Our favorite is on Tuesday...for the taco special.