Where to eat Asian food in Kernersville: The Best Restaurants and Bars

Discover Restaurants offering the best Asian food in Kernersville, North Carolina, United States. Kernersville is a town in Forsyth County, in the U.S. state of North Carolina. A small portion of the town is also in Guilford County. The population was 23,123 at the 2010 census, up from 17,126 at the 2000 census. Kernersville is located at the center of the Piedmont Triad metropolitan area, between Greensboro to the east, High Point to the south, and Winston-Salem to the west. Some of the rural farmland surrounding the town has been sold and turned into large middle-to-upper-class housing developments, and numerous large shopping centers have been built in the town over the past few years. Flue-cured tobacco was the major crop grown in the area and is still grown in some areas today. While Kernersville went through a growth spurt in the first decade of the 21st century, it has leveled off and farms are doing well for the most part in an attempt to revitalize the agricultural community.
Things to do in Kernersville 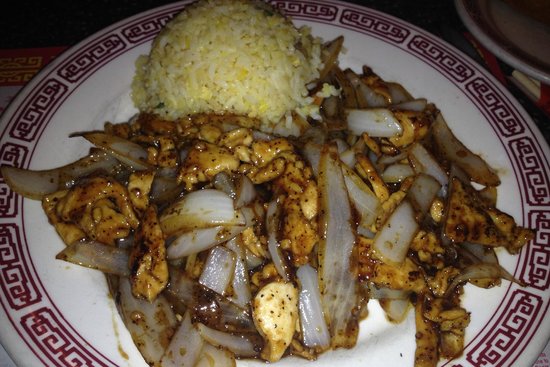 Love this place! I go here at least once a month. My favorite is sweet and sour chicken. They use all white meat and it is always very fresh with excellent sticky white rice. My friend and I go and she has tried a lot of different items. We are never disappointed. They serve a lot of authentic meals as well- I have seen whole baked fish served at the table beside me several times. Excellent prices too! The couple that own it are fun. The man is super nice and the lady is a hoot. She walks through the door of the kitchen and you can hear her yelling in Chinese at the top of her lungs. Went one time on Christmas day and I am still telling that story! Only place in town open on Christmas? Christmas story - we are there!

I don't know if the other reviewers of this restaurant have eaten good Japenese food before, but it appears unlikely. Just came from there, and the food was bland and unexceptional. My wife got hibachi chicken with mushrooms, I got hibachi chicken and shrimp. We got a couple of spring rolls as well. Spring rolls were greasy, but turned out to be my favorite part of this meal. Shrimp were small, chicken was meh, fried rice was tasteless. Salad wasn't too bad, but the lettuce was wet. And this Japanese restaurant is managed by Hispanics, which should tell you something. If you're craving good Japanese, look elsewhere. 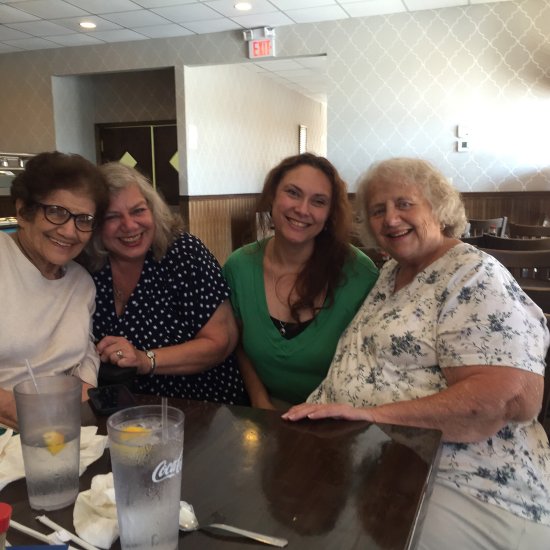 Came here for the first time. Had several of my favorites.. Sesame chicken, crispy crab Rangoon, scallops and wonton soup. Many others to choose.

First visit, I got Hibachi Scallops. While the rice, vegetables, and ginger sauce, were some of the best I have had anywhere, the scallops were perhaps one of the worst things I have ever eaten. I donât know if imitation scallops (like imitation crab meat) are a thing, but if so, that is what these were. They was so rubbery and tasteless. Absolutely disgusting. Second visit I got filet (beef) and it was definitely not filet. It was fattier than most ribeye. For some reason I am back for a third time. Today I had Pad Thai Chicken and Fried Spring Rolls. Both were GREAT. I am still wondering whatâs those âscallopsâ were though.