Top Things to do in Coos Bay

Where to eat Asian food in Coos Bay: The Best Restaurants and Bars

Find out what Asian restaurants to try in Coos Bay. Coos Bay (Coos language: Atsixiis) is a city located in Coos County, Oregon, United States, where the Coos River enters Coos Bay on the Pacific Ocean. The city borders the city of North Bend, and together they are often referred to as one entity called either Coos Bay-North Bend or the Bay Area. Coos Bay's population as of the 2010 census was 15,967 residents, making it the largest city on the Oregon Coast.
Things to do in Coos Bay 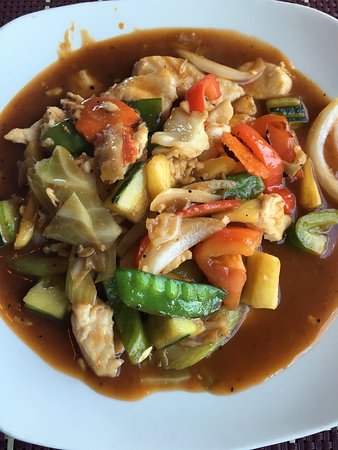 This is actually BPJ's Thai Gourmet, according to their menu, and they are at 1802 Virginia Avenue in North Bend. Nice decor and comfortable atmosphere. This is the second time we have eaten here; both times we were impressed with the quality of the food. This time we split two dishes--Yum grilled beef salad and Pad Thai. The total bill before tip and including a glass of Thai iced tea and a glass of wine was $32.

Most Popular Restaurants in Coos Bay 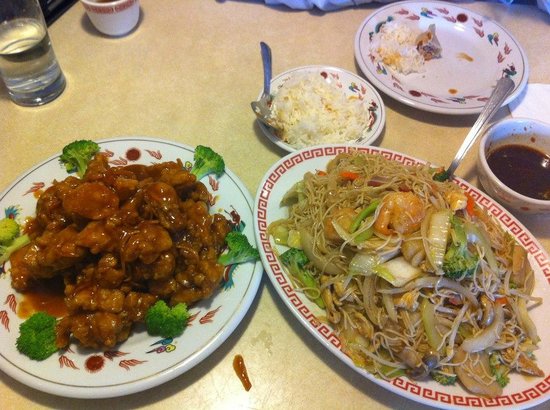 Great food, super nice wait staff, and reasonable prices. A winning combination in my mind. I frequent this place for lunch and the lady who greets and serves me is wonderful. The food has almost always met my every expectation. Highly recommend... 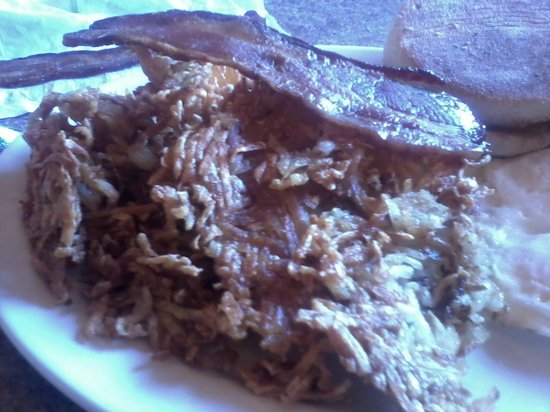 Where to eat American food in Coos Bay: The Best Restaurants and Bars 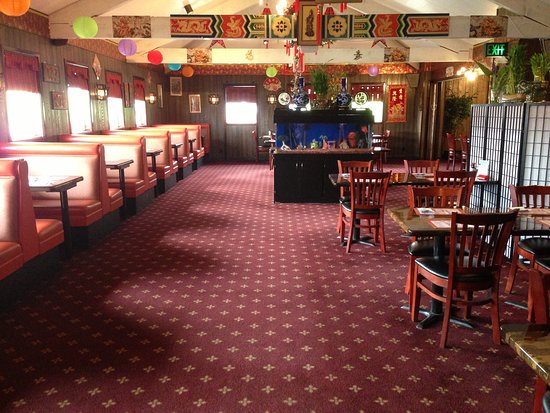 This is a large restaurant with very nice Chinese decor...the environment was extremely pleasant...service was nice. However, our beef fried rice and beef chiw mein was ruined by the seemingly low quality beef that they used...it was thick and chewy in the chow mein and small bit sized pieces of beef in the rice. We did not finish either dish, the meal was served with egg flower soup which was OK. 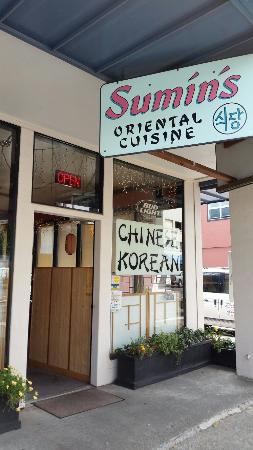 Obvously not listed yet. Let me be the first; they deserve it.

I have eaten here several times before and it has always been a good value for the price. Previously service has been good. Tonight, however, service was so bad I lost my appetite. Will not be back. No food is good enough to overcome a rude indifferent wait staff, especially when you see the server stop to hug and kiss someone in the corner more frequently than she visits your table. 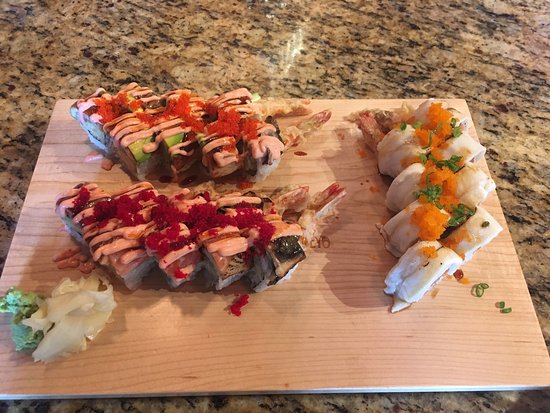 Great service. Was busy even early on a weeknight for dinner. Lots to choice from including specials. We had several appetizers. The mussels were different than those Iâve had previously. We really enjoyed the calamari. Several of the rolls were very good. I was not a fan of the seared tuna. 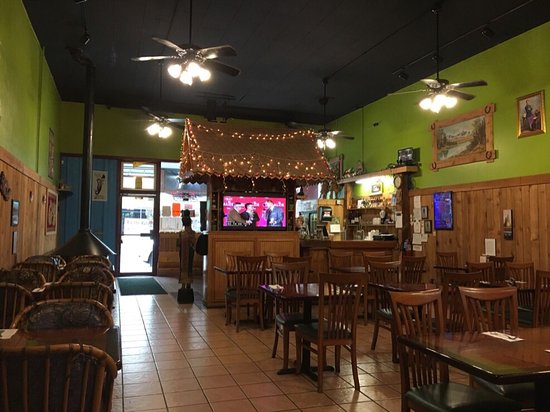 We stopped here for a late lunch while walking along the boardwalk. The door was not easy to find when coming from the boardwalk side because their front door is on the other side of the building. The service and food were very good. We both loved what we ordered. Would go here again if in the area.