Where to eat American food in Jackson: The Best Restaurants and Bars 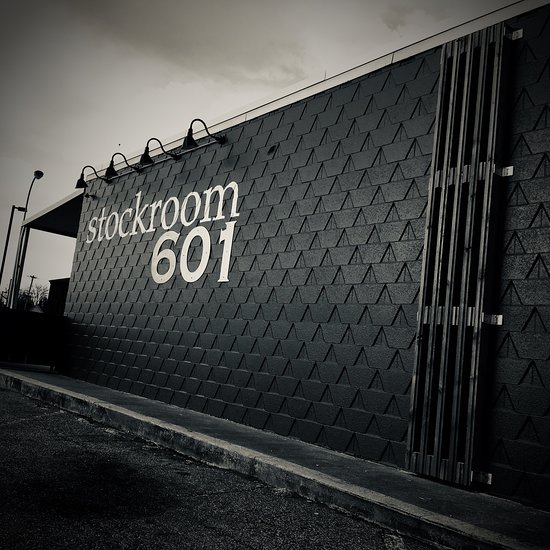 The veggie foot long sub are usually very good. The staff was quick and friendly. The place was clean

One thing that I dislike more than anything is to talk to the wall. As usual my order was not right and when you tell them they get mad... I really think that you can do better than this. 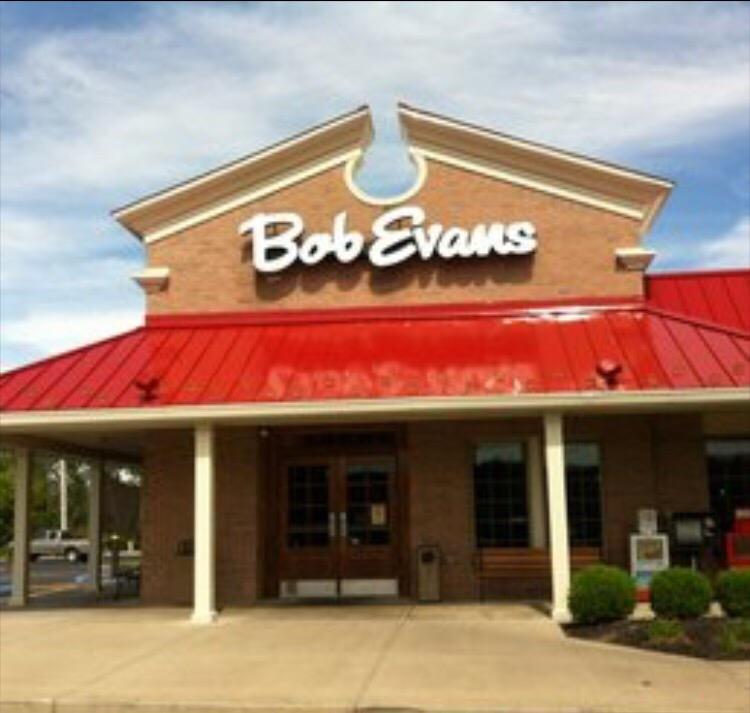 We had stopped doing this for a while and decided to try again. This time it was great. Nothing left out. We got extra butter fr our rolls. Cashier was very nice and our food was ready a few minutes early. Definitely nice to have a home style dinner after a long work week. 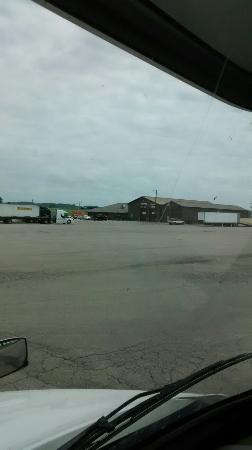 Stopped in for a late lunch while on business, and found it to be a very good choice. The food was very tasty and served fresh. The server was polite and very accomodating. It is a truck stop, but I see why the drivers come here, as it is clean and service good. Although I was on business, I am certain familys would be welcomed here and find it tasty and hospitable as I did. 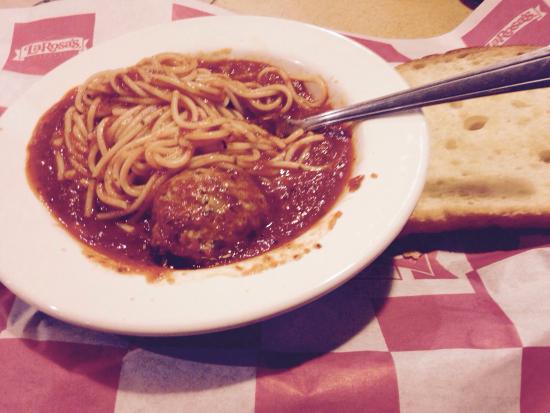 When it comes to enjoying a sit-down meal with family, we're one of the best choices in town. We have a big, comfortable dining room with attentive servers who know how to take care of your family and send them all away smiling. If you just want to hang o

We LOVE the diablo sauce that we dip the chips in as well as the lasagna and other items! Highly recommend if you like Italian and are in Jackson. Even the salads are excellent and service is good as well. This is a chain steakhouse but I would rate it at the higher end of the steakhouse chains (better than Longhorn or Logan's, on par w/Outback). The prime rib Dakota style is very good (very tender and flavorful) and the loaded sweet potato is worth the calories. We sat in the bar which normally means the best service (little known secret but a restaurant's best servers usually work the bar area) and Kia was no exception. She was attentive w/out being clingy, friendly, and is an excellent server. I'd give the service 5 stars and the food 4 stars. It is a noisy place but that's not necessarily a bad thing. 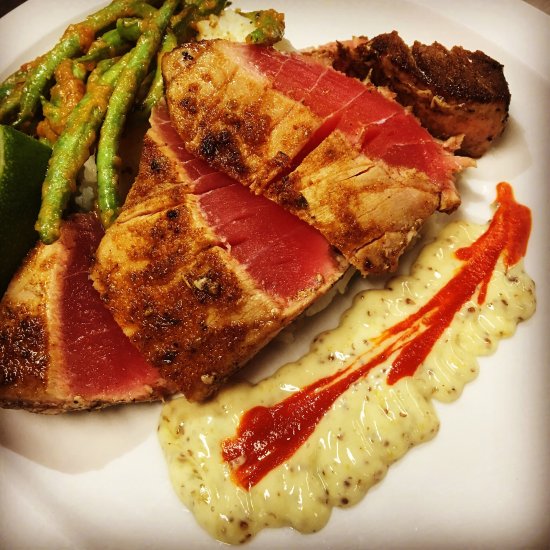 Just had our first visit and cannot say enough about the food - we loved every bite. My husband got the catfish sandwich daily special and sweet potato fries. The catfish was large, hot and flaky. And the sweet potato fries were more savory than sweet - perfect. I had the pulled pork melt with onion straws. The grilled sourdough was not overly greasy, the barbecue was great, and the onion straws were a perfect compliment. The others with us had a burger and fries and also loved every bite. We also enjoyed a couple of drinks and were pleased that they made their own mixers for bloody marys and margaritas.Outstanding service completed our experience.